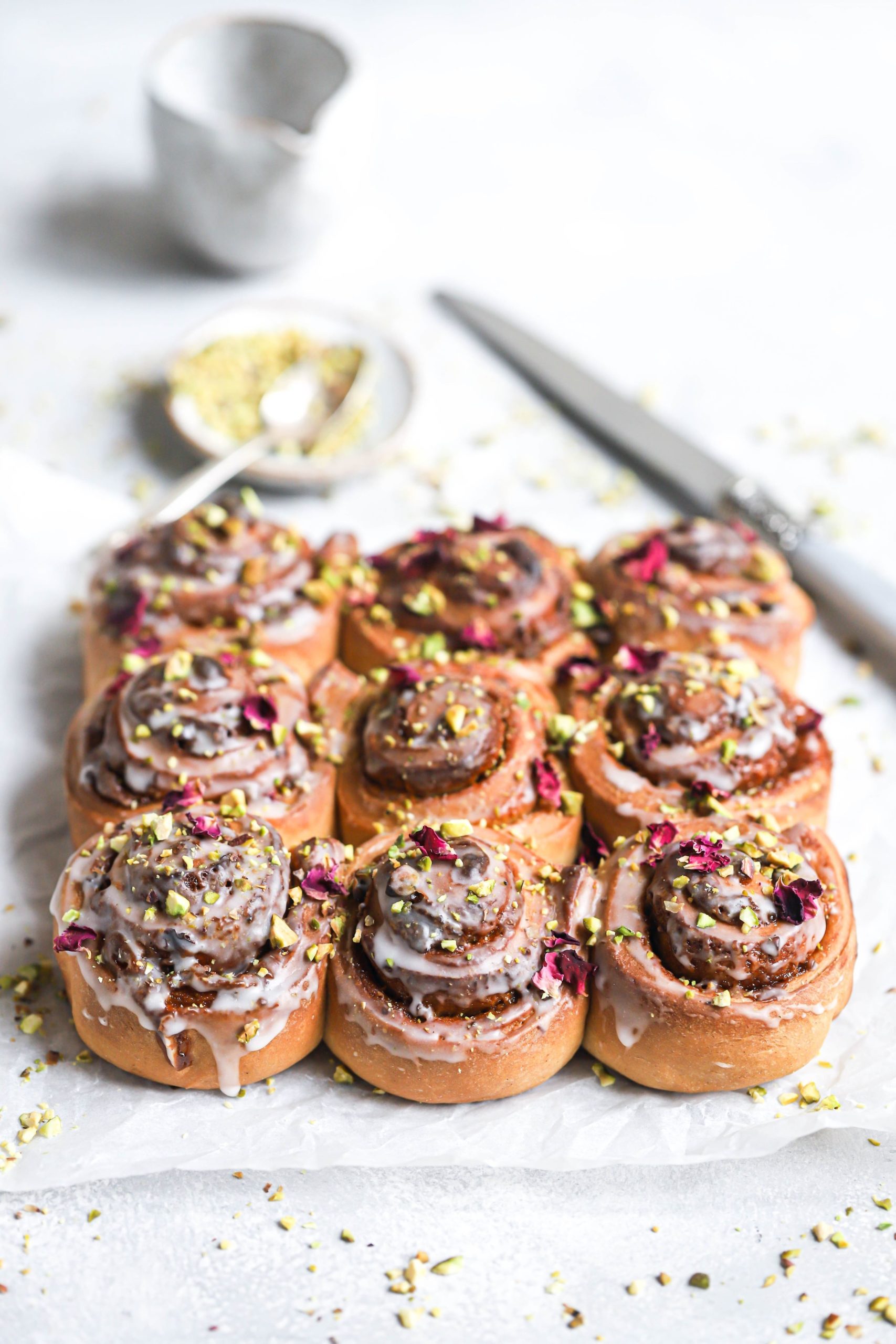 Get into that Autumn feeling with these warm and spiced cinnamon Buns, oh and did we mention – they’re completely plant based ! Why not get an added protein boost while tucking into these delicious beauties. Whether for breakfast or a post-workout treat, these home-style classics are the perfect way to embrace the upcoming festive season. To top it all off , they’re also refined sugar free , sweetened with a little coconut sugar ! So maybe you could tuck into more than just one… 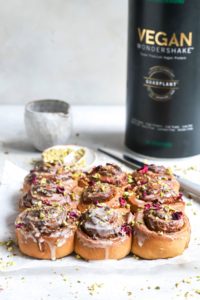 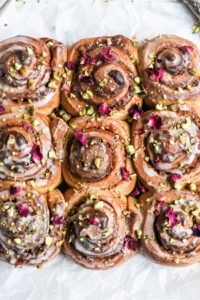 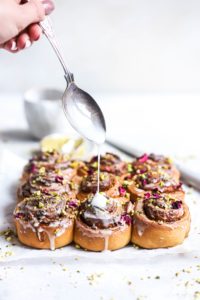 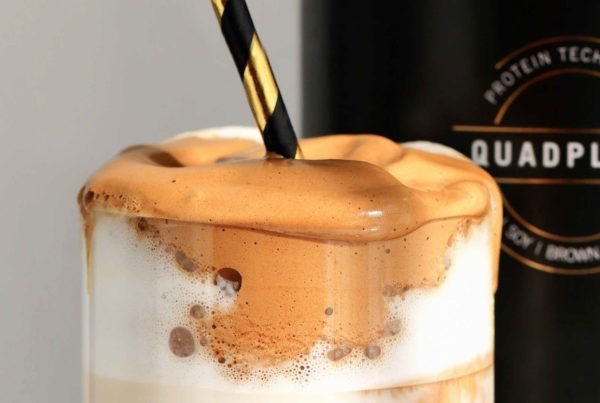 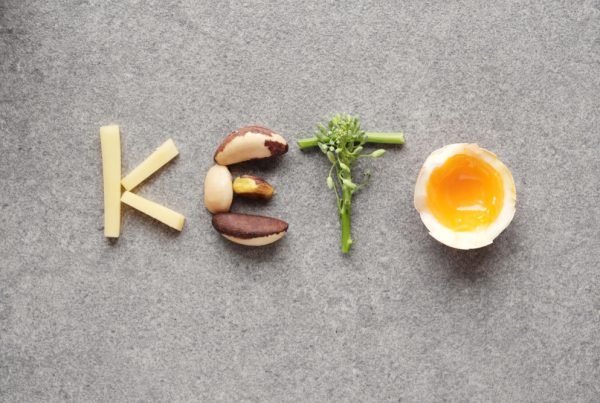 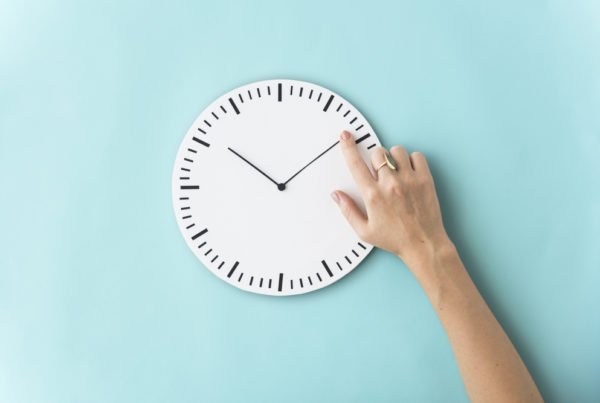 Your Guide to Working Out and Fasting