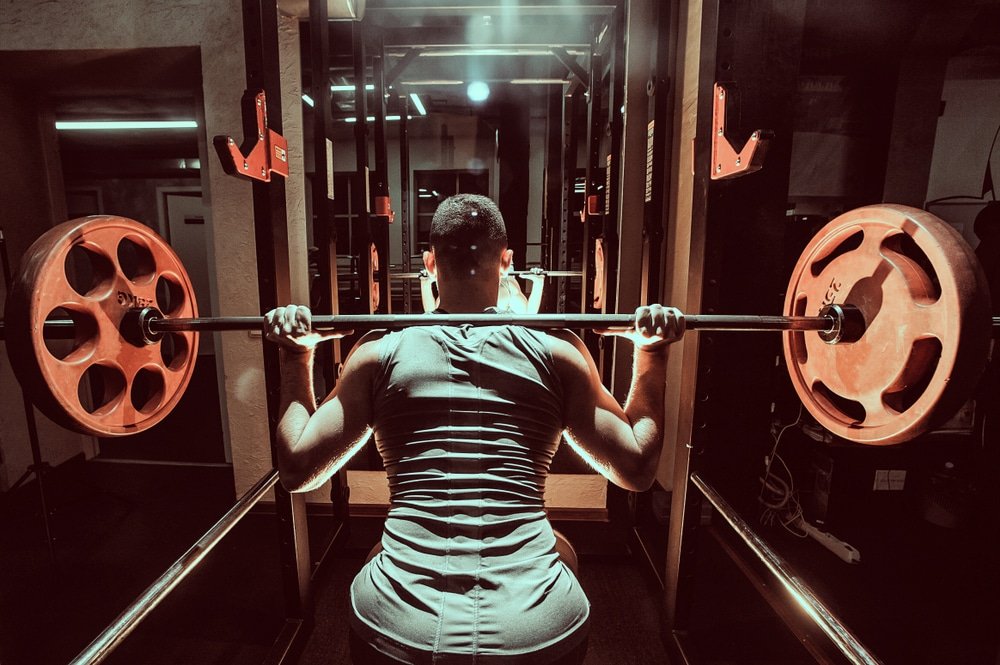 By tpwnutritionist14th September 2015 No Comments

Vitamin D3 has been extensively researched for years by nutritional scientists. It is a fat-soluble vitamin with many different functions that have been scientifically proven and approved by the European Food and Safety Authority (EFSA).

It is also well known that supplementing Vitamin D can aid the development and maintenance of healthy bones and teeth due to more efficient absorption and utilisation of calcium and phosphate in the blood (EFSA, 2009).

Another major bonus of Vitamin D supplementation is the maintenance of normal muscle function. Muscle function is found to decrease in Vitamin D deficient individuals, however additional supplementation can activate the Vitamin D receptor in the muscle tissue, which in turn can promote protein synthesis (Sorensen et al., 1979). Simply put, this increase in protein synthesis helps the muscle to repair and regrow much more efficiently, meaning stronger and larger muscles.

The EFSA also found that supplementing Vitamin D3 can have a positive effect on the maintenance of normal cardiovascular function and in the process of cell division. Basically, Vitamin D3 has been the subject of thousands of studies and deserves every bit of acclaim it’s received from each one, which is why we have released our brand new Vitamin D3 Super Strength. This is a highly bio-available form of Vitamin D3 that delivers 5000iu per tablet which is optimal for achieving all of the above benefits.