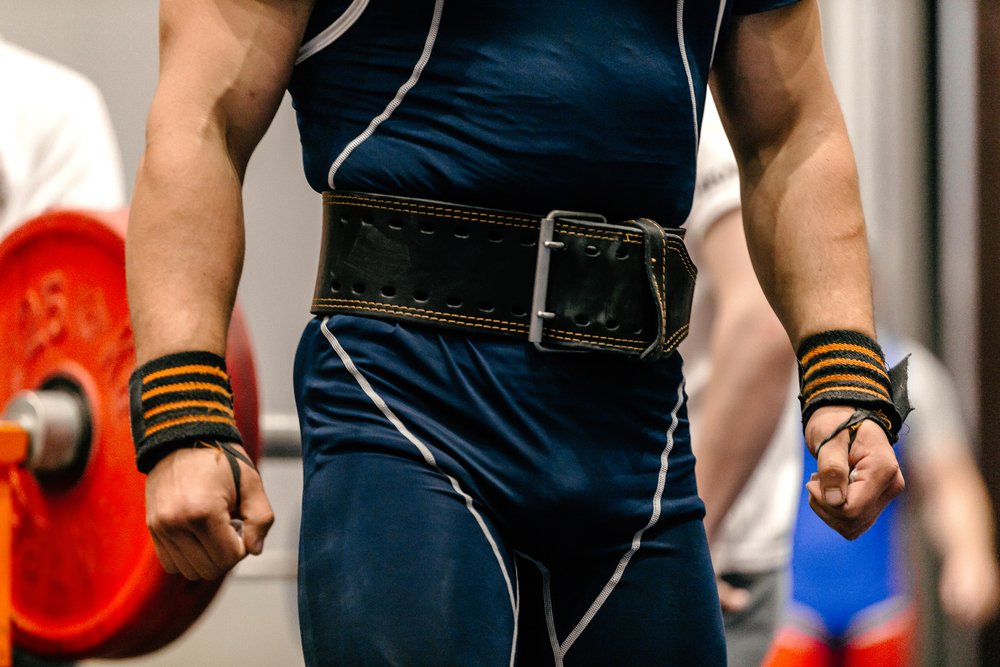 In my last article, I spoke about restoring and maintaining a potent metabolism so you can sustain healthy fat loss over the long term. However, that concept isn’t just based around what you’re eating – it’s also impacted by how you’re training and whether or not you’re building strength and muscle. This article has the aim of giving you some ideas as to how you can smash through any training plateaus you face without making you spend extra time in the gym.

Before we begin, I think it is important to note that I wouldn’t advise utilising all of these techniques at once. As I’ve said in previous articles, we want to ‘retain some tools in our toolboxes’ to use at a later date – pick one of the techniques outlined below to kickstart your progress. By waiting to use them, you leave additional stimuli for your body to adapt to down the line. The other techniques can then be added in or rotated should you face a ‘sticking point’ again.

I think it’s also important to mention that increasing strength (particularly as a ‘newbie’ in the gym) does not always correlate to hypertrophy (muscle gains). This is because strength can be as a result of increases in efficiency of muscles rather than increases in size. This article becomes relevant once you reach a point where you are struggling to continue adding the weight to the bar.

You can use these methods in only certain exercises in your routine, or you could roll it out across the board. I think it’s important for you to experiment and try things out to see what you find works, as it will lead to greater understanding of your own fitness and health.

How many reps are you doing in total (all sets’ reps added together)? I bet it’s anywhere between the 25-40 rep range. For this first aspect of changing volume, we don’t want to change that figure. We just want to change how many sets this total figure is divided up into.

Periodisation involves varying the volume on a consistent basis. For example, if you squat twice a week, instead of doing 5 sets of 5 reps on both days, one of the days could utilise higher reps e.g. 3 sets of 12 reps with a lower weight. This would vary the stresses placed upon the body and so this would not only avoid overtraining but would also benefit from the adaptations of varying training volumes, such as the ability to withstand longer contractions1 and increasing endurance1 which will help to round your fitness as a whole, which will assist you in your quest for strength and size.

Linked to the idea of periodisation is also the importance of the length of time you are resting between sets. Higher repetition, lower weight sets typically have shorter rest periods, and higher weight and lower repetition sets have longer rest periods.

How long are you resting currently? You may want to consider adding or reducing the amount of time spent resting between sets depending on your goals. This is especially important if you are thinking about changing the volume of your routine.

Shorter rest periods keep your heart rate elevated (which is good for improving endurance and fat loss if you’re in a deficit). Longer rest periods prime you to lift heavier. Here are some generalisations for what ‘short-long’ rest periods are:

Higher intensity lifts with heavier weights (eg a 5 x 5 routine) generally utilise longer rest periods. As you might expect, it’s the opposite for higher rep, lower weight sets. Changing rest periods in conjunction with volume is my own personal favourite method of stimulating further progress.

In basic biology, students are taught the concept of ‘limiting factors’ – the factors which stop a trait, activity or function from progressing. Isolation and isolateral training are methods which will help you target your own ‘limiting factors’, particularly when it comes to compound lifts that involve many muscle groups.

I’ll use bench pressing as an example. The bench press is a chest exercise. However, it also activates the triceps and deltoids. This means that your triceps, deltoids or chest could be your limiting factor in progressing further when bench pressing. It’s usually easy to tell when performing the exercise as to which one is your weakness – it will generally feel burnt out first. Let’s assume the triceps are our limiting factor, or weakness, that is holding us back.

Isolated exercises often get a lot of bad rap in the weightlifting community because they don’t target all of the muscle groups – but as we’re trying to improve specific muscles to add strength to our bigger lifts, it makes sense in this scenario. Thus, including a more ‘tricep-oriented’ focus into our training by doing isolation exercises such as tricep kickbacks will eliminate any lagging muscles that are holding you back.

The isolateral element comes from exercising one half of the body at a time, such as doing one legged squats or leg presses, or doing single arm exercises such as dumbbell presses and the aforementioned tricep kickbacks. This technique is particularly useful if your weakness is predominantly in one side due to muscular imbalance.

Supersets occur when two exercises are performed consecutively without stopping. This is typically done with muscle groups that are opposite one another, such as biceps and triceps, but exercising the same muscle group simultaneously is not uncommon.

For example, bicep curls could be supersetted alongside hammer curls, as the hammer curls are easier to execute accurately despite the biceps having already being stressed in the first exercise. As a result, increased stress is placed upon the biceps without having spent any longer in the gym.

I personally find supersets a great way of making training more interesting as well, as it keeps you on your toes as you have to perform the second exercise straight after the first.

Dropsets involves working to failure (until form is compromised) at a given weight and then reducing the weight slightly straight after the previous set and going to failure again. This type of training has no rests between each ‘drop’ and so is a fast way of adding extra stress to stimulate hypertrophy in your routine.

This type of training is extremely intensive and is a great way of isolating muscle groups and working them to their absolute max, but as it is such a shock to the muscles it is not a good idea to utilise this method in every exercise. I’d advise that dropsets are performed after compound, multi-joint lifts as otherwise exhausted, isolated muscles will prevent you from working optimally in your compound lifts. Use this method sparingly to provide a ‘jolt’ to your training.

Forced reps require a training partner, which is why I’ve left this method until last. Every other technique I’ve brought to you up until now you can utilise on your own – but forced lifts require your spotter to help push you through some extra reps you wouldn’t otherwise be able to do.

The aim of forced reps is not for your spotter to do the exercise for you. The spotter must help you maintain full muscle tension at a consistent tempo whilst pushing out a few more reps at the end of a set. Going to failure, particularly with free weights, can be dangerous – so having a spotter on hand is a good idea for keeping safe as well.

That being said, like with dropsets – this kind of training is a huge stressor on the muscles and should therefore be used sparingly. Sprinkle this in your routine rather than pouring it everywhere.

To conclude, the great thing about the above methods isn’t just that they’ll help you increase strength and size – refreshing your routine with some new concepts may make your routine more interesting as a whole. It’s important to enjoy the gym – perhaps the greatest method of all in busting through plateaus is not giving up and really enjoying what you’re doing. If you’re enjoying it and giving it your all, you’re more likely to be making the best of your workouts in every respect.