Training unequipped (without the use of training aids) is very often recommended by strength and conditioning coaches since it allows for the athlete to fully engage all parts of the body during a certain lift or movement. However sometimes when looking to break training plateaus, for example, training aids are used and can be of huge benefit helping to maximise the results you get from certain lifts. Here we look at the best training aids and how they can help you with your training.

During a heavy lift such as a squat or a dead lift you engage the abdominal, oblique and lower back muscles to stabilise the spine. You may also hold your breath during the lift, which (although not really advisable) increases the pressure in your abdominal cavity and further helps to stabilise the movement. Wearing a tight fitting weight lifting belt helps all of the above and basically does some of the work for you so you can concentrate more on lifting the weight.

Now it’s still debated in the strength and conditioning community whether weight lifting belts should be used or not since some feel overuse of them can weaken the muscles of the core and actually create poor form during the movement, whereas others feel it’s a great training aid that will allow athletes to break plateaus in their lifts both more effectively and safer. Now although there still isn’t a clear-cut answer, there have been studies conducted on the use of belt. Researchers Harman et al (1989) and Lander et al (1992) both found that the use of belts was safer for athletes when performing repetitive lifts. They made this discovery after measuring ground reaction forces and increase intra-abdominal pressure (increases stability) whilst lifting weights repeatedly and found the belt increase stability and therefore reduced the risk of injury.

Resistance bands are essentially latex, rubber bands that you use to make certain exercises harder or easier. For instance if you wanted to make pull-ups easier you could try attaching the band to the bar at the top and place your feet on the band at the bottom, during the lowering phase of the pull up the band would be stretched and would effectively be pulling you back up to the bar. Or you could add resistance to the upper part of your deadlift by securing the bands to the floor and then wrapping the bands around either end of the bar. Then during the upward phase the band would be stretched therefore making the last part of the lift that much harder.

Regarding how effective they are as a training aid, a recent study in the Journal of Strength and Conditioning Research took 42 well trained athletes and for 7 weeks made them perform a routine combining resistance bands and traditional weights. The study found that adding resistance bands to their training made a ‘meaningful contribution in the short term to performance adaptations’ adding ‘lower and upper body strength seemed to increase dramatically.’ (Anderson, Corey E, Sforzo, Gary A, Sigg, John A et al 2008.) Put simply, if you want to see quick results in the gym National Strength and Conditioning Association recommend adding some bands to your workouts.

Lifting straps are heavy duty straps that you have around your wrists and then attach to the bar to support your grip. Again some strength and conditioning coaches promote their use since it allows athletes to perform certain exercises like the dead lift, lat pull down and bent over rows with more weight, however other coaches will argue they detrimentally affect your grip and feel if you can’t lift the weight without grip assistance you shouldn’t lift it at all.

Of course the middle ground is only to use the straps when you absolutely have to and not to become dependant on them, that way you get the added benefit of lifting more weight without sacrificing grip strength. Ultimately it comes down to personal preference but some athletes such as mixed martial artists have been strictly forbidden using them since obviously grip strength is of the upmost importance to them in their sport whereas to power lifters and other strength athletes the weight is the most important aspect and not the grip, so straps are often used.

Similar to the weight lifting belt that supports the spine by assisting the abdominal, oblique and lower back muscles, knee straps are specifically for supporting the ligaments and joint of the knee especially during exercises such as the squat. Usually made from a heavy-duty elastic material they’re mainly for the more experienced athletes (especially power lifters) and are believed to not only assist you during the exercise but make it safer too. So if you’re using a lot of weight on exercises such as the squat or leg press it may be worth investing in a pair of knee straps. 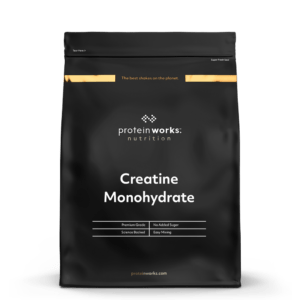 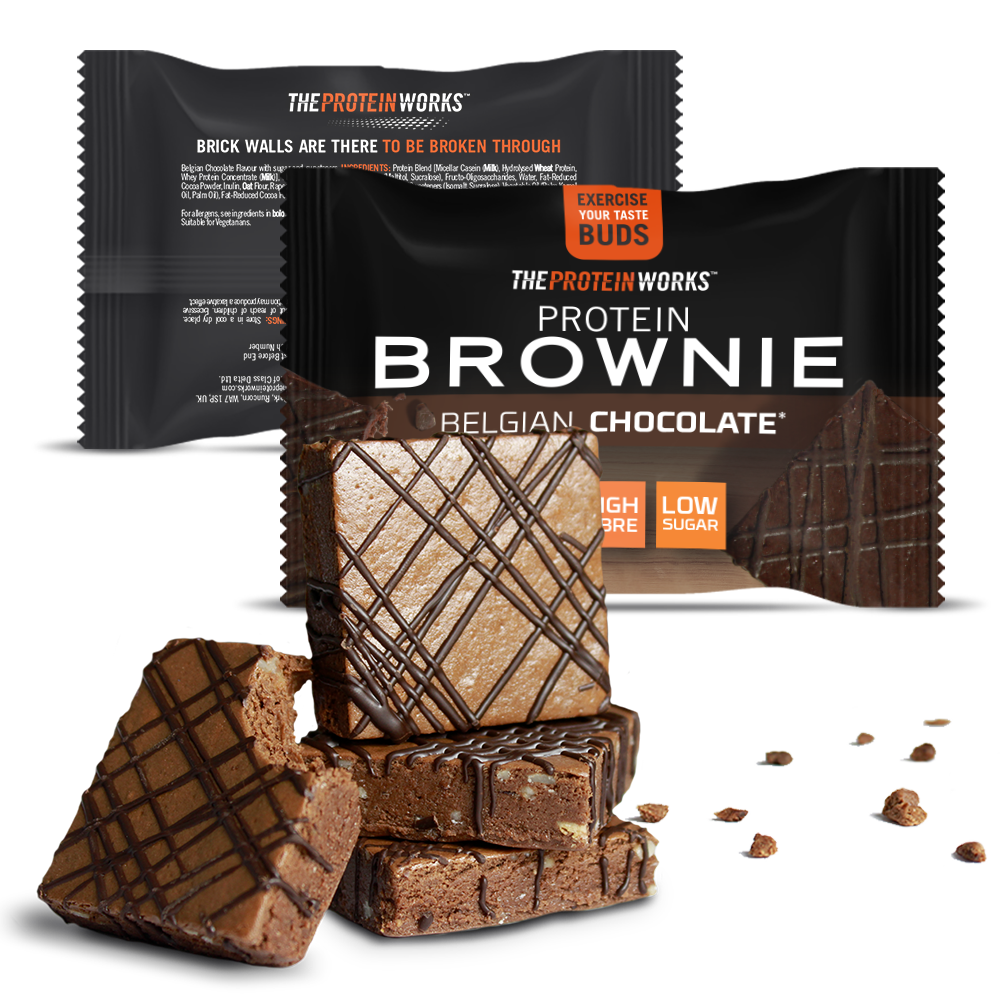