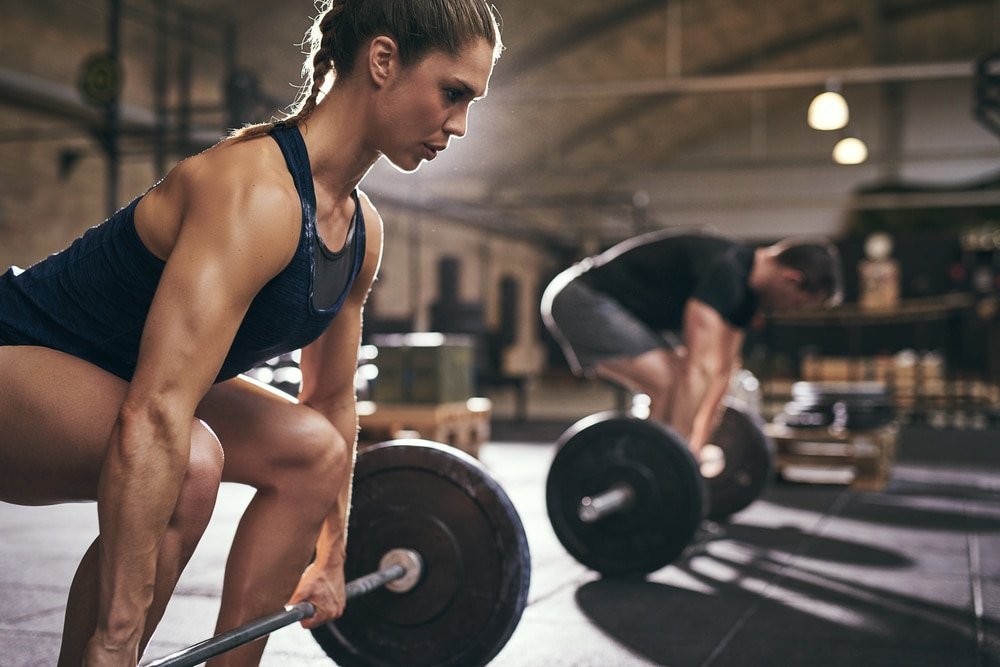 The Basics Of Endurance

By tpwtrainer25th June 2013 No Comments

Home » Training » The Basics Of Endurance

The term ‘endurance’ basically refers to your body’s ability to sustain a high work rate for a long period of time. Endurance is needed in most sports whether it’s a football maintaining the same work rate for the entire 90 minutes of the match or something as extreme as a triathlete, marathon runner or iron man competitor simply making it to the end of the race. Here we examine the fundamentals of endurance and the different elements of it.

Endurance is basically your body’s ability to sustain a set work rate over a period of time and this can be further sub divided into ‘aerobic endurance’ and ‘anaerobic endurance. ’ During aerobic (with oxygen) endurance training, such as a slow, steady 90 minute run, the body is working at a level that the demands for oxygen and fuel can be meet by the body’s intake. The only waste products formed are carbon dioxide and water, which are removed by sweating and breathing.

This usually occurs when you are working at 65% of your maximum heart rate and the main factor dictating your aerobic endurance tends to be your VO2 max, this is basically the amount of oxygen your lungs and cardiovascular system is able to uptake and use. Put simply the higher your V02 max, the better your cardiovascular fitness.

It’s measured in millimetres of oxygen per kilogram of bodyweight per bodyweight per minute and the highest ever recorded VO2 max is 94 ml/kg/min in men and 77 ml/kg/min in women, both were cross-country skiers (Astrand P-O and Rodahl K. 1986) Elite athletes usually have a V02 of 70 ml/kg/min and the average person has a VO2 Max of around 35 ml/kg/min.

During anaerobic (without oxygen) endurance training (such as a 400m sprint), the body is working so hard that the demands for oxygen and fuel exceed the rate of supply and the muscles have to rely on the stored reserves of fuel. The muscles, being starved of oxygen, take the body into a state known as oxygen debt and lactic starts to accumulate in the muscles. This point is known as the lactic threshold or anaerobic threshold or onset of blood lactate accumulation (OBLA) and is considered to be somewhere between 80% and 90% of your maximum heart rate and is approximately 40 beats higher than the aerobic threshold. The best example of this is during the last 50 metres of a 800 metre race where the legs are aching, feel heavy and can barely move.

How to Improve Endurance

So to become a better endurance athlete what do you need to improve, your lactic threshold or your VO2 max? Well experts believe both since when determining the factors correlated with success amongst endurance athletes, most people believe your VO2 max is the most important. Now whilst this may be true, studies conducted using elite athletes found the lactic threshold was just as important during elite level competition, stating as exercise intensity increases, so does the amount of lactic acid produced as the anaerobic metabolism is the main source of energy. Up to this point the amount of lactic acid produced can be absorbed by the body.

In conclusion, endurance training that lasts for up to 90 minutes at a slow and steady pace is perfect for increasing your VO2 max however incorporating higher intensity training into this may be best to also increase your lactic threshold and become a better endurance athlete overall.