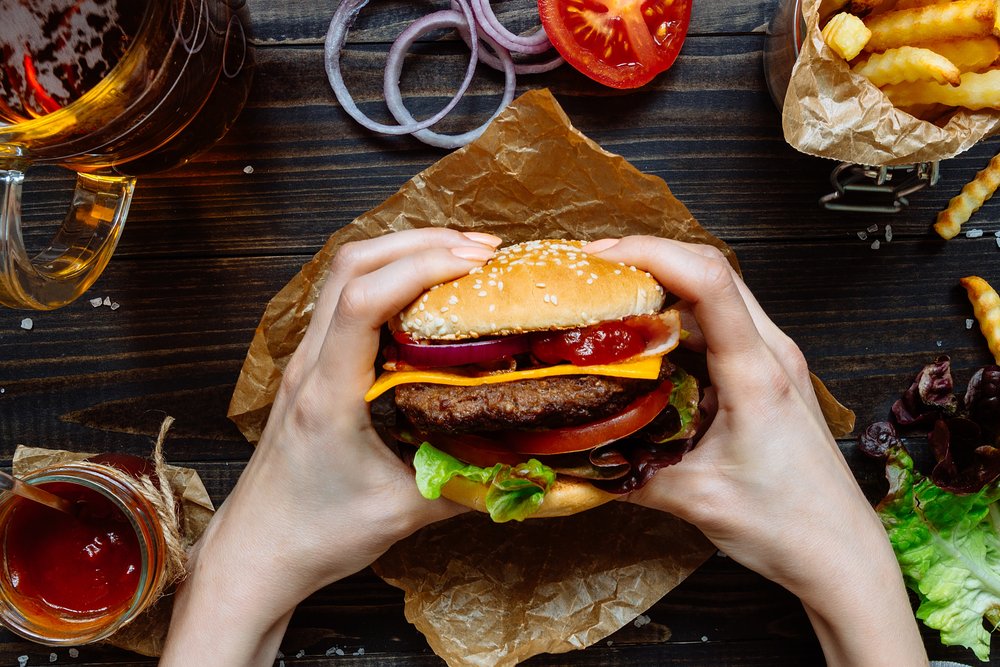 The latest health scare involving processed and red meats and your risk of cancer may have exaggerated the threat to your health. Here are the missing facts from the sensational headlines.
One headline suggested eating processed meat was just as bad as smoking and drinking. Another claimed that eating bacon would cause cancer. With bold claims like this, it was hard to miss the reports on your Facebook feed and from traditional news outlets that came down in late October 2015: eating processed and red meat was linked to various cancers.

And while these findings may have come as a bit of a shock, this wasn’t the first time studies have reported a strong link between meat consumption and cancer. In fact, researchers have been examining the link between meat and cancer for the past 20 years, and the findings are pretty consistent: Higher intakes of meat, especially red meat and processed meat, are associated with an increased risk of cancers, especially colorectal cancers.1

But interpreting scientific research properly and thoroughly takes more than many news reports might lead you to believe, so let’s take a closer look at the most recent research and what it really means.

STUDYING THE STUDY
In October 2015, 22 scientists from around the world2 evaluated the risk of cancer from eating red and processed meat. The group assessed more than 800 studies investigating the association of cancer with consumption of these kinds of meat, and concluded that diets high in processed meat were positively associated with colorectal cancer. Furthermore, consumption of red meat was linked to cancers of the pancreas and prostate. Sounds damning.

The report spawned headlines like, “Eating Processed Meat Is Just as Bad as Smoking and Asbestos.”3 (A real headline, mind you.) But how can indulging in a juicy ballpark hot dog cause the same detrimental health effects as smoking a pack of cigarette a day, you ask? Let me explain.

The report placed processed meats—which includes meats that have been transformed through smoking, fermentation, or other processes to enhance flavor and improve preservation—into the Group 1 category, “carcinogenic to humans,” suggesting there was sufficient evidence they could cause cancer. Other substances that have received the same rating as Group 1 include alcohol, asbestos, and tobacco smoke.

However, just because processed meats and tobacco smoke are in the same category, this most definitely does not mean they are equally hazardous to your health. For example, smoking causes a 20-fold increase in a person’s risk of developing lung and other forms of cancer. In comparison, eating processed meat increases a person’s risk of colorectal cancer by a factor of about 1.1-1.2 for each serving consumed per day.

Red meat, on the other hand, was categorized as “probably carcinogenic” because of the limited evidence available. However, the panel of scientists did conclude that diets high in red meat were linked to pancreatic and prostate cancer.

Consuming too much of anything can be bad. In the grand scheme of things, eating a couple slices of deli meat or enjoying a hot dog on game day won’t do squat to harm to your health. But if you’re concerned about cancer, enjoy your meats in moderation, follow a balanced diet, work out regularly, quit smoking, and only drink in moderation.