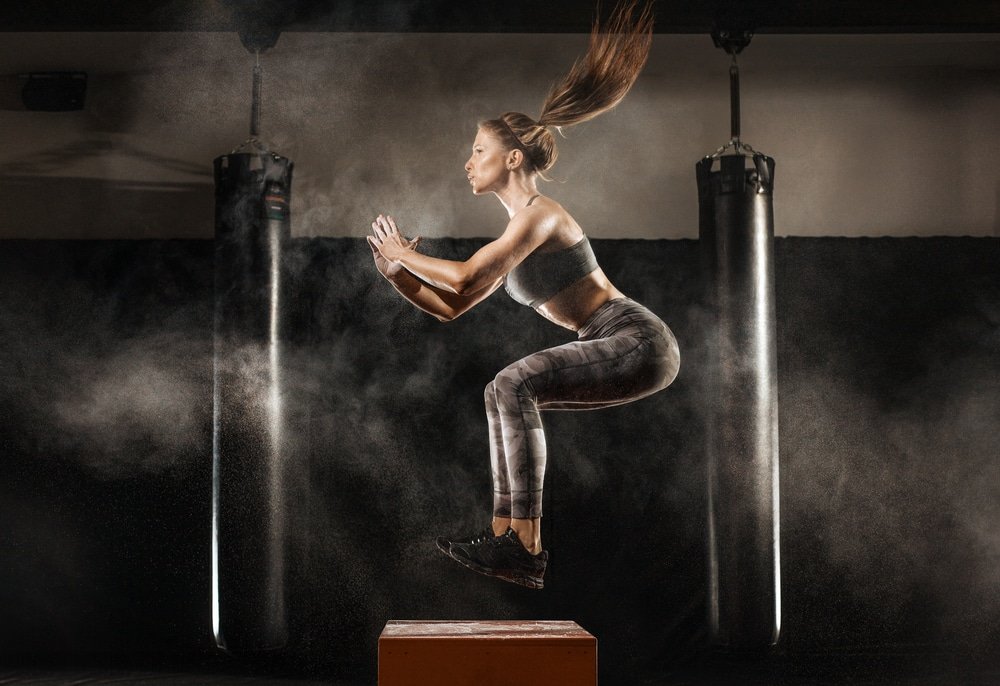 By tpwtrainer6th November 2015 No Comments

Home » Training » What Is Crossfit?

Unfortunately I’m not talking about a revolutionary new supplement that will make you look like Arnie and run like Farah. No, if I knew about I’d be living in a version of the world Bradley Cooper occupies in Limitless. What I am talking about is a training method, or style, known as Crossfit (Que the cringes from some of you). Hopefully, you’ll continue reading and with a bit of luck your perception on the fastest growing training style in the fitness industry will change.

For those of you completely new to Crossfit, the approach to fitness and now sport was developed by Greg Glassman way back when in the early 2000’s. Greg did something unique, he defined fitness;

Not only this, Greg then defined how to improve your fitness, this can be done by improving;

If you think about it, no one has actually offered a concrete definition. Typing fitness into google will give you numerous different definitions but none of which conclusively define what fitness is and what you can do about improving it. The kicker is the way in which you do this. Some opinion that falls on the negative side of the fence is due to the approach to how you meet the above definition, i.e. High rep Olympic weightlifting, fatigued gymnastics, plyometric work coupled with endurance. All of this is relatively new, no one has really taken areas from multiple different training methodologies and combined them before, and therefore many took the opinion that it must be dangerous. That’s fine until the opinion is made before trying Crossfit and based solely on perception. Walking on the kitchen floor in socks is dangerous but no one writes a blog about that or carries out research into using a plate instead of a chopping board.

The best thing, and I mean that, about Crossfit is the people you do it with. What makes Crossfit stand apart from other training styles is the support and social nature of doing it. There’s no headphones in, train in silence and go home mentality. You walk in to the gym and it’s like walking into your local, everyone one knows everyone and is chatting, laughing and having fun. During the workouts people offer support, encouragement and actually want to see you improve. A PB (Personal Best) in any lift is not just celebrated by you on Instagram, although it does look good, but by everyone else who is in the gym at that time… And then by the other members later on Instagram.

The nature of most Crossfit gyms is different, they are normally big open spaces with gymnastic rings hanging from the roof and pull up bars/squat racks dotted all over the place, a contrast to the isolated rooms or areas you find in most commercial gyms. This automatically lends itself to an open environment, which some people may not like, but what I would say is give it a go before you chose not to. I’d be willing to bet anyone would enjoy training when you and 10 others start a class workout, music cranked up and the intensity even higher. You get a real buzz from seeing yourself and others get better on a daily basis with different workouts – short, long, fast, slow, skill based, heavy, light.

Either way it is the community aspect of Crossfit that makes it stand out from other areas of the wider fitness industry.

Will I get too bulky or overtrain?

Okay, the first one is a false belief of a large majority of the population in relation to women and weights in general. Apparently if a woman stands next to a barbell she will look like the Hulk. If only that where true, the reality is that by doing Crossfit or any other form of training, women will only get fitter and healthier so that idea can be forgotten faster than your Diane time.

The second notion of men becoming skinny and/or weak as a result of Crossfit is also up there with pigs flying. Sure you’ll get leaner, but when was that ever a problem? You’ll also likely begin to move weights across entirely new ranges of motion that you could previously only move from the floor to your knees, essentially over time you will get stronger and gain more endurance (That’s the variance and intensity right there).

Then there’s the concept of overtraining, understandably when you first look at the content of a typical Crossfit workout you may think that the number of reps or assigned weight would be enough to bury an Olympic athlete. However, don’t forget the people programming are well educated (Often from backgrounds in other areas of the fitness industry) and have years of coaching under their belt. This means that not only do they know how to programme but they also know how to SCALE making it manageable for everyone of all levels. Typically if you over do anything it will lead to negative results. Drinking excessive amounts of water will drown you. Eating too much fibre will render you in a world of stomach upset. So by saying too much Crossfit will lead to over training is somewhat flawed. If you manage training well enough and know when to push and when to back off then you will never over train.

The best example I have seen of this is when one of the better athletes in our gym was having a bad day. This particular athlete has competed at European level but on this day they weren’t feeling 100% and the workout they had in front of them was heavy one. She had already worked through some strength and technique work so made the smart move to call it a day, go home and come back the next day. Chances are, by trying to make her way through the workout she would have ended up doing more harm than good, made the situation even worse and over trained. Listening to her body, being smart and managing her training meant she didn’t over train and neither will anyone else if doing the same when participating in Crossfit.

And that’s the bottom line

I’ll be the first to admit I was sceptical when starting Crossfit, how would I train my chest without weekly benching? (For the record 100 burpees will give you a pretty good chest workout). However, after a few sessions it soon became clear that by mixing your fitness up and combining different elements of training through Crossfit you soon develop strength and endurance all over your body faster than you could have thought.

Think of it like this, many would argue a marathon runner is fitter than any Crossfitter, finishing a race much faster. True, but I bet you that a Crossfitter could run a marathon faster than the runner could learn to clean and jerk 100kg.

So ask yourself, whose fitter overall?