Home » Lifestyle » How Many Push Ups Could You Do In A Day?

The Protein Works has taken on the press up challenge to raise awareness of PTSD and Mental Health within armed forces, with a bit of a twist on the format. 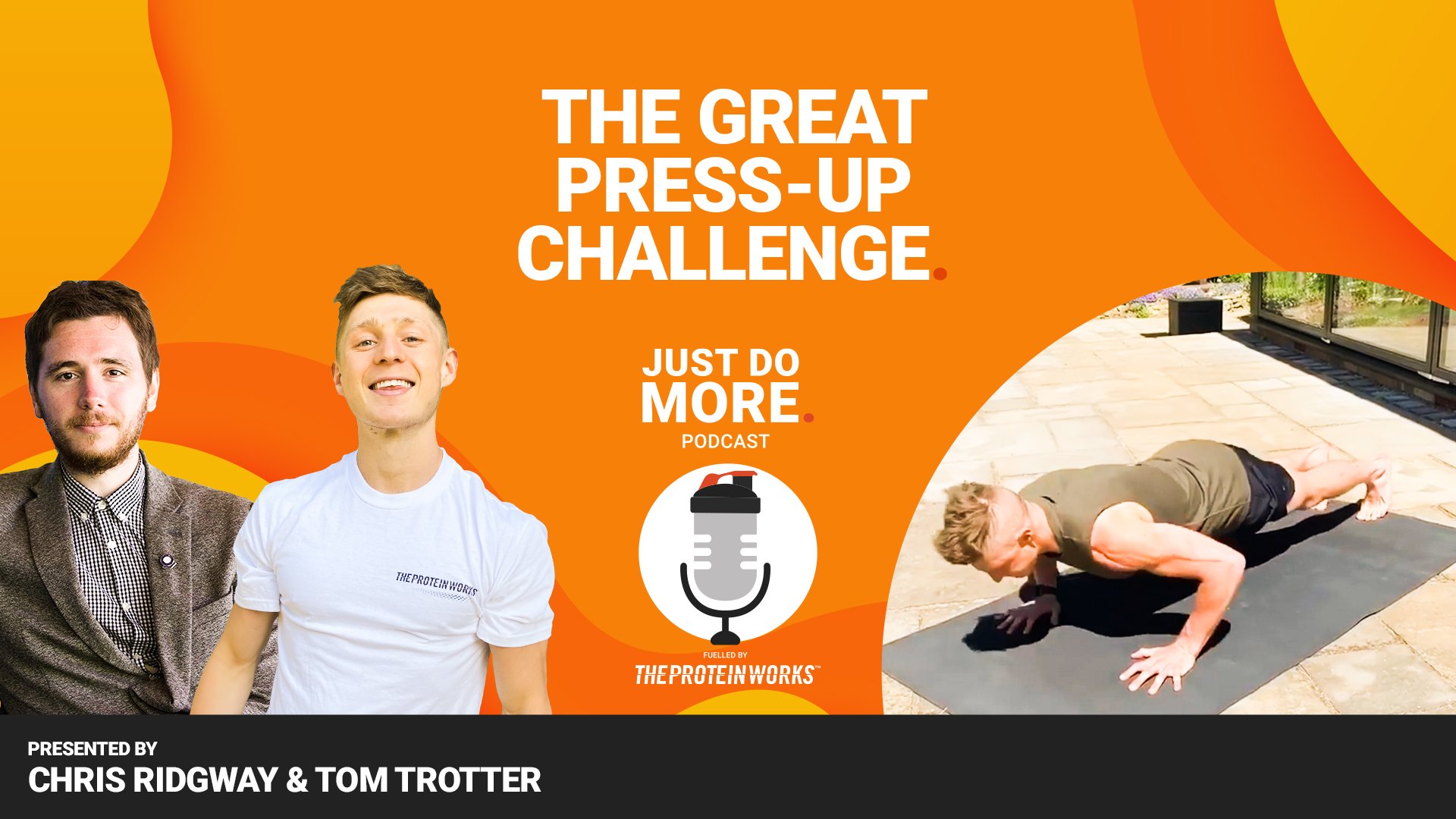 Traditionally, participants will do 25 press ups a day for 25 days running, each day nominating a new challenger. Always looking to push things further,  Chris Ridgway and Tom Trotter (hosts of the TPW podcast ‘Just Do More’), decided to compress the challenge into one day, a grand total of 625 press ups each. For each completed press up, The Protein Works will be donating £1 to the Royal British Legion.

The inspiration for the idea came after the pair spoke with army veteran Lawrence Philips, who appeared on the podcast the week previous.

Philips, who was medically discharged from the army following a back injury while weightlifting, had spiralled mentally and was losing money and control quickly. After speaking with the Royal British Legion, he has now begun turning his life around, now working as PE teacher in his hometown.

The challenge was set on the podcast and then completed by both hosts, with Trotter completing in an unbelievable 47 minutes!

“I was just happy to be a part of something that helps those who do so much for us” said Tom after the challenge. “Lawrence is a great guy, loved having him on the show and to hear his story of recovery and redemption is remarkable.”

In addition to the donation, The Protein Works also sent a gift box to Philips who has now laid down the challenge to beat Tom’s time.

“I love a challenge and have always been a fit, competitive character” said the former soldier. “Tom is in immense shape and both lads deserve credit, but I want to beat him, so we’ll have to see!”

← Clean Eating
Is It ‘Extreme’ To Be Vegan? | Just Do More Podcast →