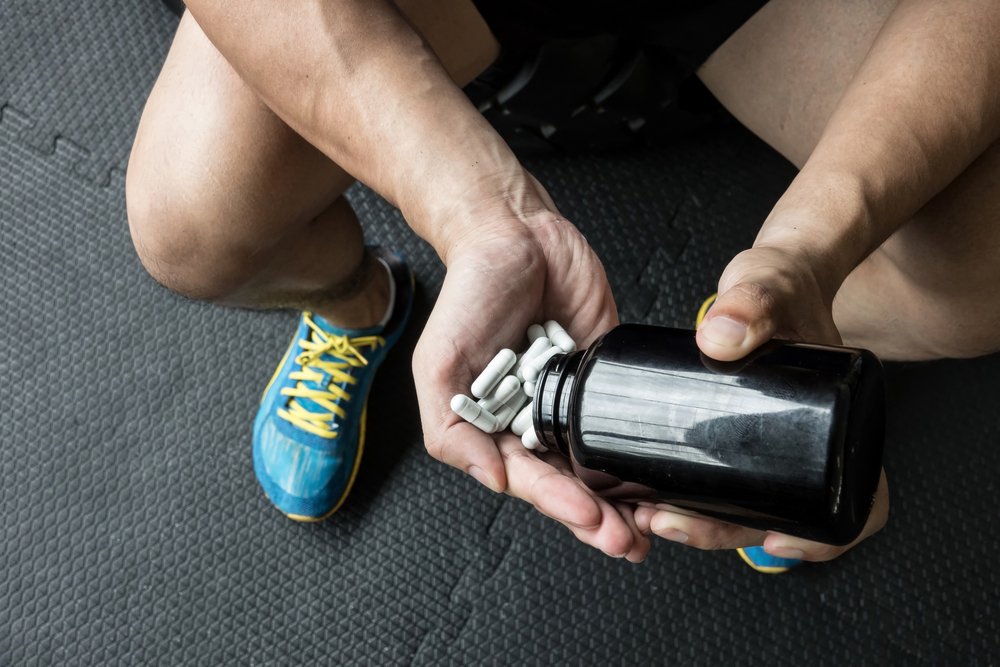 By tpwnutritionist28th August 2018 No Comments

So what exactly is CLA (conjugated linoleic acid)? Basically it is a naturally occurring fatty acid and whilst it can be obtained through your diet by eating beef and cheese it’s only found in these foods in very small doses. So it would be difficult to get the recommended 4.2 grams per day as suggested by A. Smedman et al (2001) who, in a study conducted at Uppsala University in Sweden, discovered that supplementing 4.2 grams of CLA per day in 53 normal healthy individuals led to a significant decrease (3.8%) in body fat compared with individuals not taking CLA.

How Does CLA Work?

It’s believed CLA lowers your body fat in 3 ways; firstly in a study conducted in the Department of Nutrition and Food Science at the University of Pais Vasco it was discovered CLA interferes with a substance in your body called lipoprotein lipase, which is partly responsible for helping store fat in your body. Secondly the same study also concluded that CLA helps your body use its existing fat for energy. Therefore studies show CLA not only inhibits the storing of fat it also enhances the burning of fat. Thirdly, and perhaps most important for bodybuilders, CLA has been show to increase muscle mass which in turn can increase your metabolism and the amount of calories you burn at rest. This of course has the added benefit of not actually making you lose weight, but rather changing (and improving) your body composition. Mostly recently a 1 year human study showed a 9% reduction in body fat and 2% increase in muscle mass (Gaullier, American Journal of Clinical Nutrition 79(6): 1118–1125 (2004.) Whilst the previously mentioned study at Uppsala University in Sweden also showed a slight net increase in body weight, but a net decrease in body fat.

What Is Green Tea?

Green tea extract is a herbal derivative from green tea leaves that’s been proven in thousands of studies to help accelerate fat loss. 0ne particular study published in the Journal of Nutrition set out to determine if Green Tea Extract could be a possible treatment for obesity. Researches recruited a group of healthy adults between the ages of 21 and 65. The female participants had a waist circumference of over 87cm and the male participants had a waist circumference of over 90cm. The subjects were then randomly given 500ml per day of either 625mg of green tea catechins or a control beverage containing added caffeine to the match the caffeine content of the catechin beverage. They consumed this beverage once a day and were told to keep their food intake at the same level and exercised for 180 minutes per week at a moderate-intensity. At the end of the 12 weeks researchers found the fat in the abdominal area had decreased in the group consuming the green tea catechin beverage. The study concluded ‘the findings suggest that the consumption of a beverage containing green tea catechins (625mg/d) may enhance exercise induced loss of abdominal fat.’

How Does Green Tea Extract Work?

Well it’s all to do with the catechins themselves. Catechins are a type of flavanoid found in certain kinds of tea (such as green tea.) Perhaps the most well-known catechin, abundantly present in green tea, is Epigallocatechin gallate (EGCG.) As well as being associated with a number of health benefits such as helping to maintain a healthy cardiovascular system and reduction in the risk of cancer, it’s also thought to be responsible for the fat loss properties of green tea by increasing the amount of energy your body uses and by making it easier for your body to use excess body fat. The average cup of freshly brewed green tea has 25 to 30 mg of EGCG in it, therefore making it quite hard to get the effective 270mg dose mentioned in a study published in the December 1999 issue of “The American Journal of Clinical Nutrition.” Therefore sometimes it’s far easier to try a supplement like ours at TPW™ since it contains 225mg of EGCG per capsule making it far more effective in terms of aiding fat loss.

Caffeine: Stimulant Based Fat Loss Aid That Increases The Metabolism & Fat You Can Burn During Exercise

Put simply caffeine is a bitter substance found in coffee, soft drinks, tea, chocolate, kola nuts, and certain medicines. It has many effects on the body’s metabolism, including stimulating the central nervous system and can make you more alert and give you a boost of energy. Found in plants such as the guarana plant, that’s commonly found in South America, it was historically used by the native tribes since it was believed to have the ability to cure headaches, give energy and increase mental alertness. Research later revealed the ‘miraculous’ powers of the plant described by the tribe’s people was actually due to its large caffeine content, which studies show can trigger the body’s fight-or-flight response. This is essentially where the stroke volume of the heart increases, airways are widened and blood flow and pressure increases to allow more oxygen to be delivered to the muscles ready for them to spring into action and produce stronger, quicker contractions.

How Does Caffeine Work?

As well as increasing the metabolism which in turn means you can burn more calories at rest, caffeine has also been shown to help fight fatigue which can therefore help you train harder and for longer therefore burning more calories. It was found it fights fatigue through different mechanisms, one is to help prolong your glycogen stores by encouraging your body to burn stored fat as fuel, saving the glycogen for later. This all takes place early in the exercise, according to Dr. Mark Jenkins of SportsMed Web, you may use as much as 50 percent less glycogen during the first 15 minutes. But this leaves larger stores intact for the rest of the event, delaying the point of exhaustion. Secondly researchers at Yale University found that caffeine actually helped increase your resistance to fatigue by stimulating the production of the neuro transmitter beta-endorphin, which studies show can reduce pain and perceived fatigue, therefore not only do your muscles have more energy to resist fatigue, but your brain doesn’t feel the fatigue. Ultimately caffeine is one of the oldest and most commonly used stimulant based fat loss ingredient in sports nutrition today. 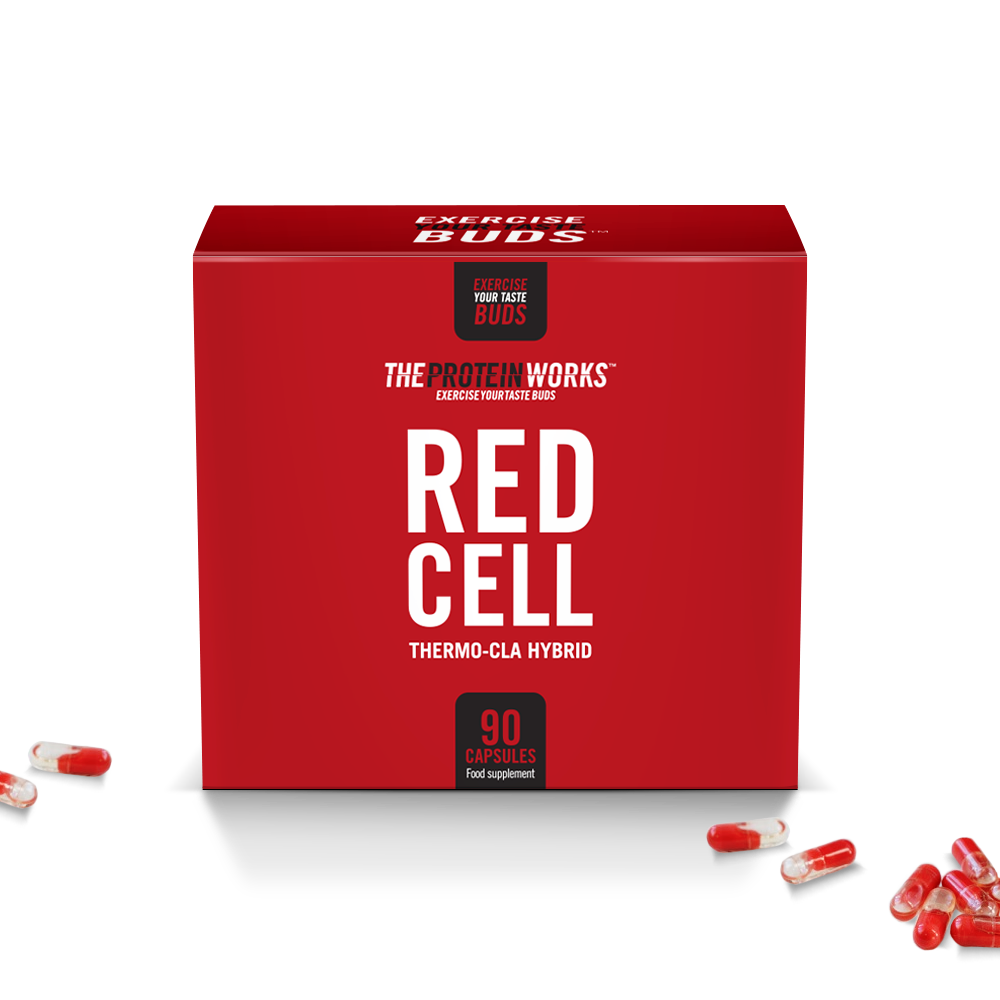