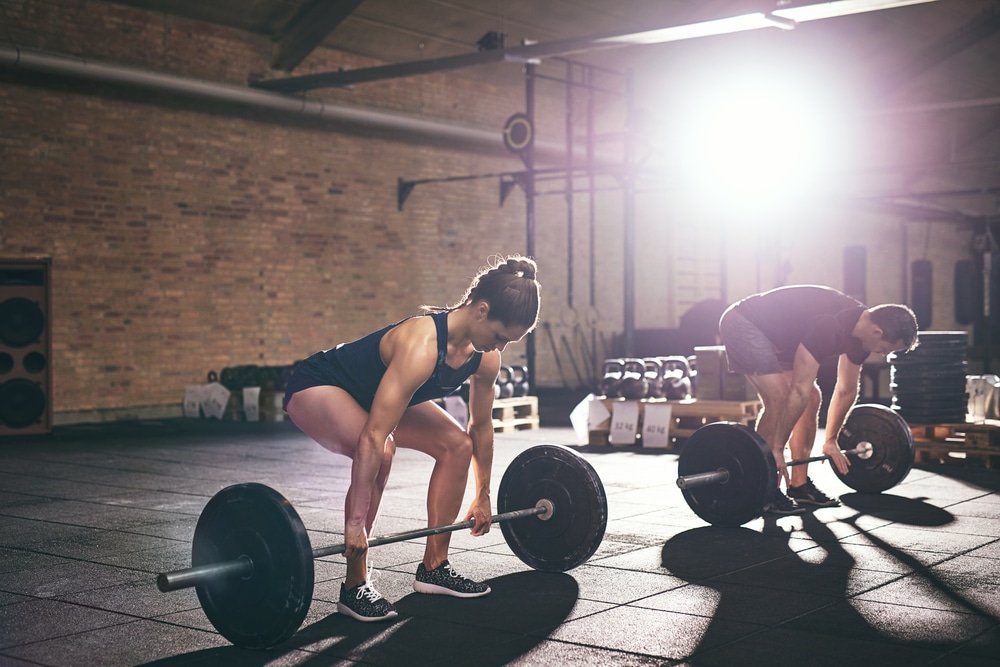 Home » Supplements » What Is Taurine?

Found mainly in the central nervous system, skeletal muscle and white blood cells, taurine is a naturally occurring amino acid that’s used a lot within the bodybuilding community since it acts as a powerful cell volumiser and can draw water and additional nutrients into the muscle cells. As well as drawing water and nutrients into the cells which can aid recovery and growth it’s also known as an ‘inhibitory neurotransmitter’ which means it plays a major role in stabilizing the heartbeat and electrical activity of the nerves.

Outside of the bodybuilding community taurine is perhaps best known for being a main ingredient, along with caffeine, in popular energy drinks. Whilst experts believe more research is needed into the exact benefits of taurine and caffeine, researchers from the Department of Pediatrics at the University of Vienna found that ‘taurine and caffeine-containing drinks stimulate cognitive performance and well-being in test subjects.’(R. Seidl et al, 2000)

Whilst taurine isn’t known for its performance enhancing properties, researchers from the Health and Exercise Sciences Research Group at the University of Stirling in Scotland devised a study to analyse the effect of taurine ingestion on the 3km running performance of trained middle distance runners. Amazingly results showed as little as 1,000 mg of taurine improved performance by 1.7%. Researchers concluded that although ‘the mechanism responsible for this improved performance is unclear. TA’s potential influence on exercise metabolism may involve interaction with the muscle membrane, the coordination or the force production capability of involved muscles.’ (Thomas G. Balshaw et al, 2012)

Lastly it’s found that taurine calms the nervous system and can combat stress by facilitating the production of the neurotransmitter GABA, which stands for gamma-aminobutyric acid. Basically by raising GABA levels you’re better able to deal with anxiety and as a result you’re able to prevent cortisol levels rising and adrenaline spikes. So it’s believed that as well as helping with the mental effects of stress, taurine also helps you deal with the negative physiological effects of stress too. This idea seems to be supported by a study in Pharmacology, Biochemistry, and Behavior which found taurine lowered anxiety and increased performance on a test that combined cognitive and physical elements. In this study, also performed on rats, found that those that received the taurine demonstrated greater social interaction, which as an indicator or less stress and anxiety.