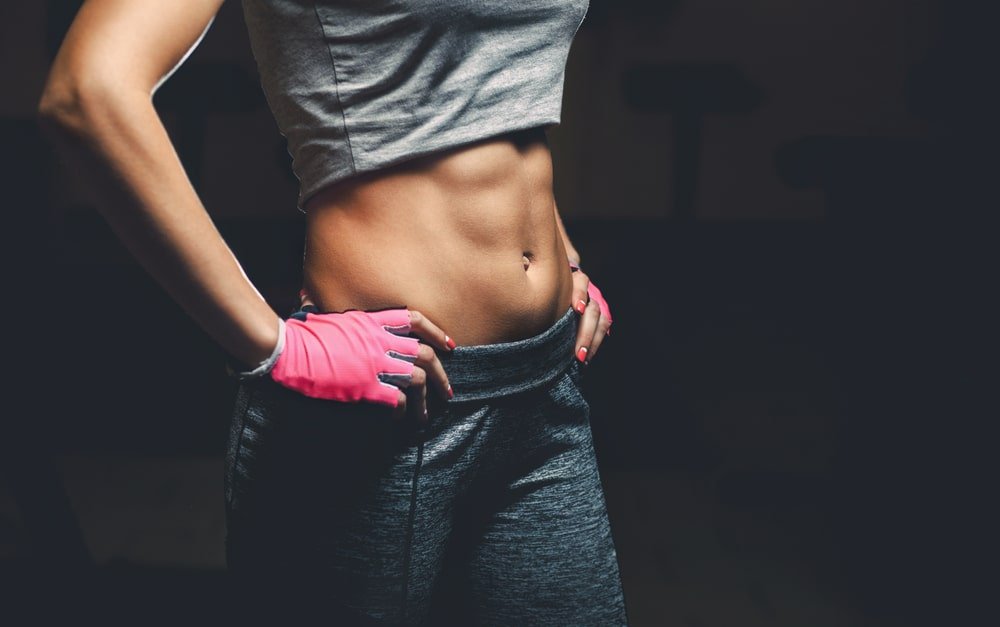 What Is Creatine Monohydrate?

Home » Supplements » What Is Creatine Monohydrate?

One of the world’s most popular sports supplements, specifically for strength and speed athletes, creatine monohydrate is a compound made naturally in our bodies and is used by our muscles to contract and therefore work effectively. It’s made in the pancreas, liver and kidneys and is transported to the muscles and other tissues through the bloodstream.

How Does It Work?

Once creatine is stored in the muscles, it’s used to regenerate the body’s most potent form of energy Adenosine Tri-Phosphate (ATP). ATP is used every time we perform a high intensity or explosive movement such as a sprint or lifting heavy weights, but stores only last for around 10 seconds so it is important to replenish these stores as quickly as possible. Creatine helps replenish ATP stores rapidly, creating more energy in the muscle which then allows you to work out at your maximum output for longer meaning you can lift more weight, lift that extra repetition or just sustain your maximum speed during a sprint for 2-3 seconds longer.

What is Creatine – It’s Discovery & Application

Creatine Monohydrate was discovered in 1832 by the French Scientist Michel Eugene Chevreul who extracted it from meat. Then in 1847 Justus Von Liebig then confirmed that creatine was a regular constituent of animal flesh and reported a greater creatine content in wild animals compared to those kept in captivation and that this may be due to the fact they were less physically active. After some encouraging studies in both animals and humans during the 1900’s it was theorised, and found, that creatine supplementation could enhance the body’s phosphagen system, favourably alter ATP (adenosine triphosphate levels) and therefore improve strength, speed, power and muscle size. Whilst it’s not known exactly when creatine became used as a sports supplement, Plisk and Kreider (1999) cite anecdotal information that creatine was used by athletes in Eastern Block countries as early as the 1960s.

However more concrete evidence of its use can be found here in England when it was reported during the 1992 Barcelona Summer Olympic Games, 100m sprinter Linford Christie and 400m hurdler Sally Gunnell both used creatine supplements. It’s also been reported that around that time the Cambridge University rowing team used creatine for 3 months before beating the much favoured Oxford University. But now what was considered a ‘secret weapon’ in an athlete’s nutrition arsenal has now become widely used and almost considered a staple in speed, strength or power based athlete’s supplemental routine. In fact one researcher at Pennsylvania State University estimated that 80% of the athletes at the 1996 Summer Olympics in Atlanta used creatine and perhaps more famously back in 1998 New York offensive lineman and Rhodes scholar finalist with a degree in biochemistry, Rob Zatchetcka said ‘there’s no magic bullet out there, but creatine is absolutely the closest thing.’

If you’d like to know more on how to use creatine powder in your supplement stack please see Creatine: The Ultimate Guide To This Well Known Supplement