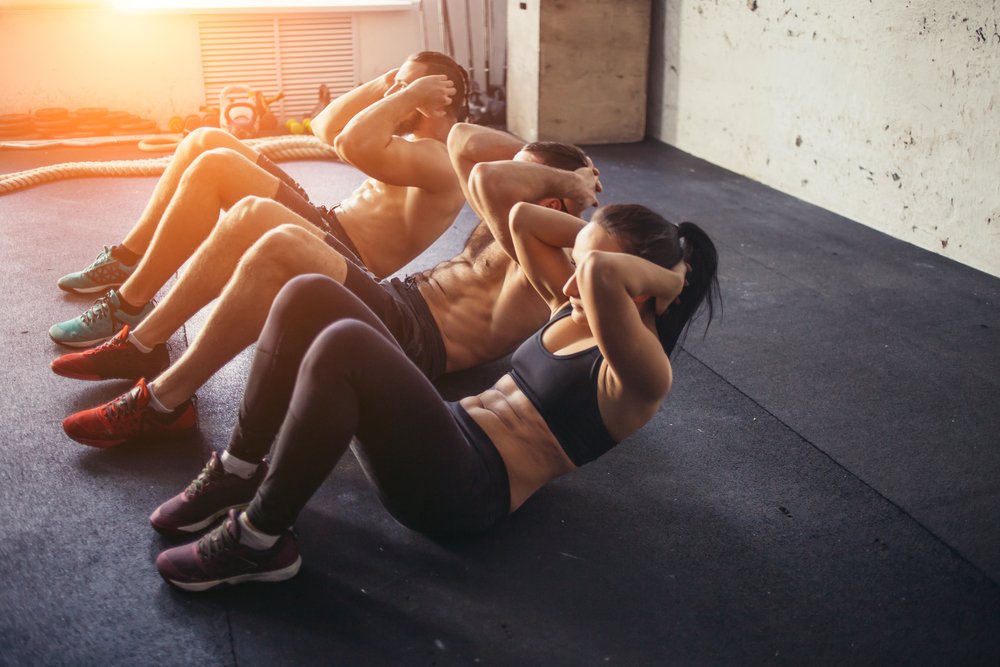 What Are The Short Term Benefits Of Caffeine?

Home » Supplements » What Are The Short Term Benefits Of Caffeine?

Caffeine is most well known for providing a quick and cost effective energy boost. There are other short term benefits that come from taking caffeine acutely. Caffeine increases blood flow to the muscles, tightens the muscles and causes the liver to release sugar for extra energy. The hidden effects of caffeine are often overlooked, but should not be underestimated.

Caffeine increase dopamine levels in the body. Dopamine is a chemical that activates pleasure centres in the brain. This is how the body pushes through pain, and as such, caffeine allows you to train harder for longer. Caffeine’s affect on dopamine levels is what some people consider to be the addictive factor in taking caffeine regularly.

Caffeine is thought to be an extremely effective companion to migraine/headache tablets. Caffeine therefore works well to counteract headaches. Staying hydrated during this time is key, as caffeine is a diuretic, so make sure fluid intake is kept high.

Caffeine can help with people who suffer from breathing difficulties. Caffeine aids in opening up airways in the body. Caffeine is therefore effective as a short-term fix for asthma sufferers who find themselves without an inhaler or medication. People suffering asthma attacks are often given up to 400mg of caffeine to cause a spike in adrenaline that makes airways open up quickly in the body.

Caffeine improves athletic performance in the majority of people. Consuming even 100mg of caffeine can cause a marked improvement in speed and mental alertness. Caffeine seems to have the biggest effect on sports that combine physical endurance and mental concentration, such as endurance cycling and team effort sports. The effect of caffeine can vary among individuals depending on their resistance levels, but overall, performance is increased with a marked improvement when compared to non-intake of caffeine.