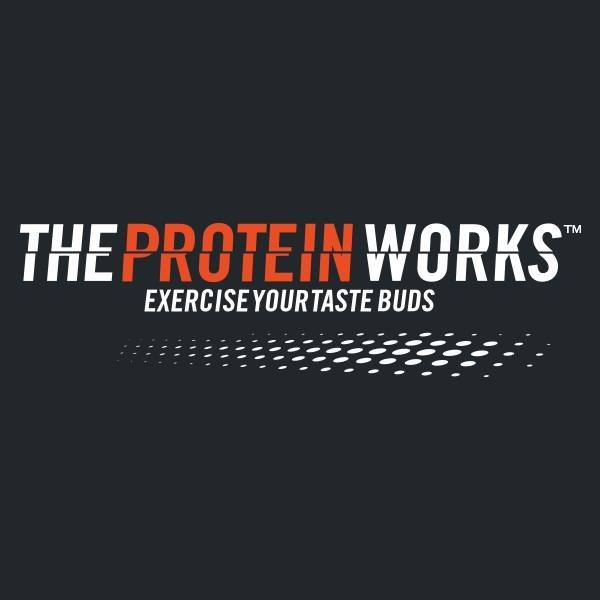 Of course, no meal is complete without protein, as the building block of new muscle growth; protein is vital to maintaining a positive nitrogen balance necessary to stimulate maximum protein synthesis and increase muscle. But more importantly, a study conducted at the Medical Branch at the University of Texas discovered that protein synthesis was increased when Essential Amino Acids were taken ‘immediately before resistance exercise.’ (K. Tipton et al 2001) So try adding 25-35 grams of a good whey protein and 5 grams of Essential Amino Acids to form the basis of your pre workout shake.

Before hitting the gym your shake needs to have some form of carbohydrates in there to fuel your workout, in fact research at the Exercise Physiology Laboratory at Ohio State University in Columbus showed that taking between ‘1.1 and 1.5 grams of liquid carbohydrate per kg of body mass, 60 minutes before exercise greatly improved athletic performance.’ (WM Sherman et al 1991.) Ideally these should be Low GI carbs like instant oats (Glycemic Index, 45-10) to ensure your body receives a steady release of energy throughout the gym session.

Researchers at Yale University found that as little as 200 milligrams of caffeine before a workout can increase strength endurance. Experts believe it stimulates the production of the neuro transmitter beta-endorphin, which studies show can reduce pain and perceived fatigue, which can then in turn increase your strength endurance.  So try adding a very, very small teaspoon of this to your pre workout shake mix.

Next try adding 2 grams of the non-essential amino acid beta alanine in your shake, since studies shown it can increase the concentration of Carnosine in muscles which in turn can enable your muscles to work harder for longer whilst also preventing lactic acid build up during intense exercise, therefore reducing fatigue. One study in particular at the Department of Exercise Science and Health Promotion at Florida Atlantic University found that taking beta alanine before training enhanced endurance performance.

The fifth and final specialist ingredient in your pre workout shake is something a bit different, the conditionally essential amino L Arginine. Experts have found it to have a number of roles in human biochemistry like improving endurance, and reducing recovery but specifically for pre workout shakes, it can help to increase nitrogen oxide which is responsible for increasing the flow of blood and nutrients to the muscles, also known as the ‘pump.’ The results of a study carried out at the City of Hope National Medical Center, in Duarte, California found that nitric oxide before training greatly helps with the transport of glucose to the muscles during exercise. So trying adding 2 grams of L Arginine as the final ingredient in your pre workout shake.