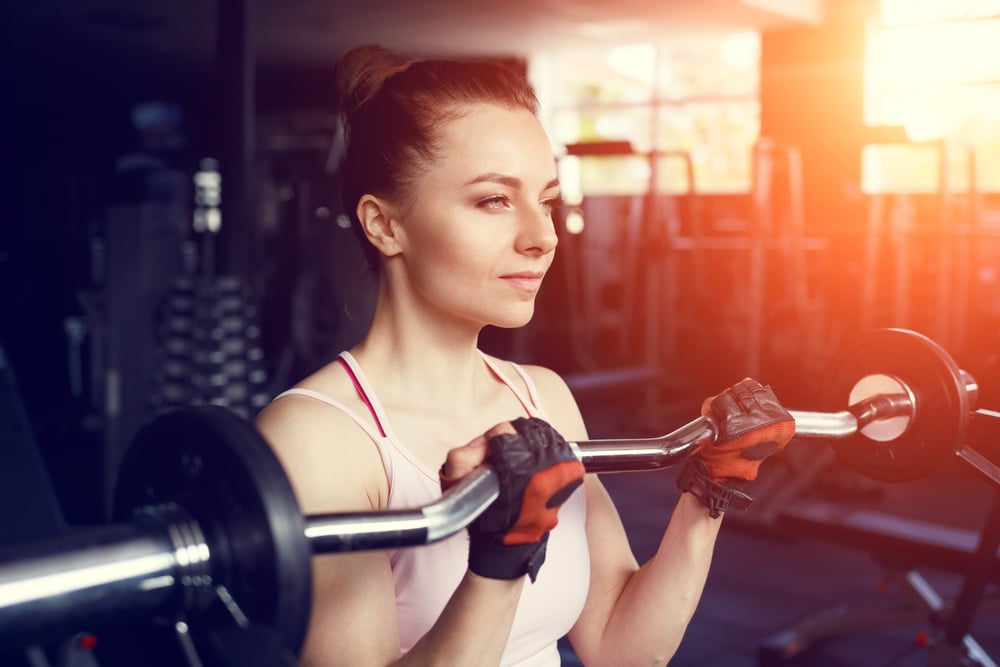 Muscular hypertrophy is the process by which the muscles get bigger in size in response to the stimulus that is weight training. Studies have shown it can be achieved through different training techniques that each stimulate a different biological process to increase muscle mass. Here we explain the basics of muscular hypertrophy and then look at the best training tips to achieve it.

Put simply when our muscles are trained in the gym and loaded above their habitual level (what they are used to) they are forced to change and adapt to cope with the new stimulus. Now the type of change depends on the type of exercise, the types of muscle fibres used, the weight the muscle lifts and the speed an duration of the contractions. An increase in muscle size (muscular hypertrophy) is an example of this type of change and this particular adaption occurs through chronic anaerobic, high-intensity resistance training, like that which happens during resistance training lifting weights (McCall, Byrnes, Dickenson, Pattany, & Fleck, 1996; Brown, McCartney & Sale, 1990; Cureton, Collins, Hill, & McElhannon, 1988; Marieb, 2004).

How To Build Muscle Mass

Looking at what actually happens to the muscles themselves during muscular hypertrophy is also important and is perhaps best described as the muscles getting bigger when placed under the ‘trauma’ of weight training. Basically under the appropriate hormonal and chemical conditions, muscle cells proliferate and incorporate satellite cells in to their makeup. Satellite cells are effectively ‘reserve’ cells that are situated on the periphery of the muscle cells, ready to be used in the case of injury or regeneration (Hawke T. 2005). They become relevant once the appropriate signals are received, and they begin to migrate towards the area of damage. Once there, they begin to fuse to the existing myofibres, creating either a repaired cell in response to trauma or an enlarged muscle cell in response to training induced micro trauma.

In a study conducted in the Department of Neurophysiology at the University of Copenhagen Denmark, Aagaard et al demonstrated that fast twitch muscle fibres (those used during sprint training and strength training) have a better capacity for hypertrophy than slow twitch fibres (those used during endurance training). With this in mind, it becomes clear that intramuscular tension is a critical factor for producing gains in muscle size and that heavy weight training (working at 75%-90% of your 1 repetition maximum) provides the most efficient stimulus for hypertrophy adaptation. Put simply heavy, high intensity training will bring about the relevant biological changes to increase the size of your muscles.

Aside from the actual changes that occur in the muscles during training, at the Human Performance Laboratory at Ball State University, Muncie, it was found that ‘strength training can induce testosterone release’ and since testosterone is a very anabolic, muscle-building hormone it seems this is another way in which strength training can increase muscle mass. Researchers found that including heavy compound movements like squat, bench and dead lift in your workouts, with 90 seconds or more rest between sets, lifting at 85% of your maximum weight and for a gym session lasting no more than 60 minutes, was ideal for stimulating the release of testosterone. Experts also found that in contrast, male endurance athletes were found to have lower testosterone and higher cortisol levels (a ‘stress hormone’ responsible for breaking down muscle.) So essentially, and generally speaking, prolonged endurance exercises (more than 45 minutes) like running or cycling can break down muscle (lowering testosterone and elevating cortisol) whilst weight training has been shown to increase muscle mass (by elevating testosterone levels).

Just to offer a different perspective to lifting big, heavy weights to build muscle, new research conducted at McMaster University, in Ontario, Canada showed that lifting lighter weights to failure may be equally as effective. To measure how successful certain weight lifting routines are at building muscle, researchers (Nicholas A. Burd et al, 2010) set out to monitor something called ‘protein synthesis’ in healthy young men following 2 different workout routines; (1) Workout 1 consisted of a heavy training session where the biggest weight possible was lifted just once (2) Workout 2 consisted of a light training session where smaller weights were performed until complete exhaustion, and ‘protein synthesis’ is basically the process that creates more muscle proteins and when it happens on a larger scale, like after a weight training session, it basically causes the muscles to grow bigger (something known as ‘muscular hypertrophy’.) 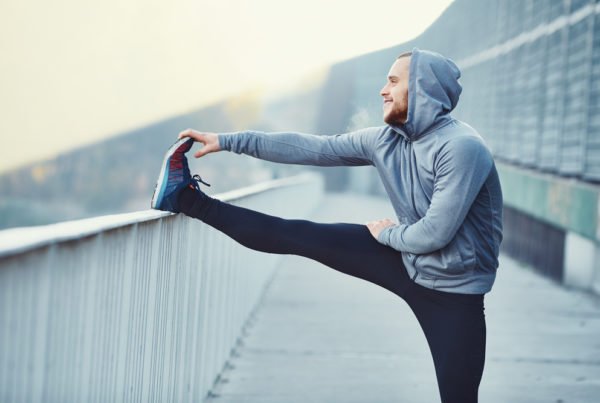 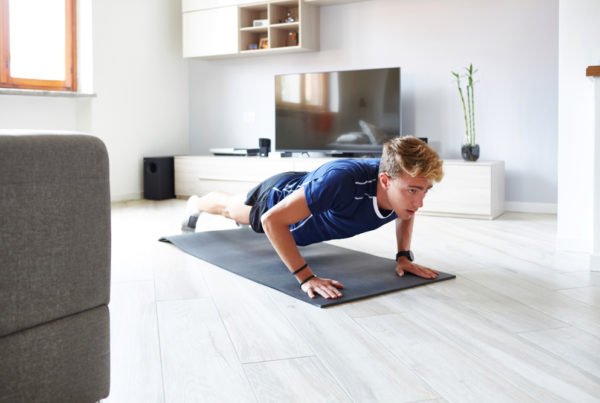 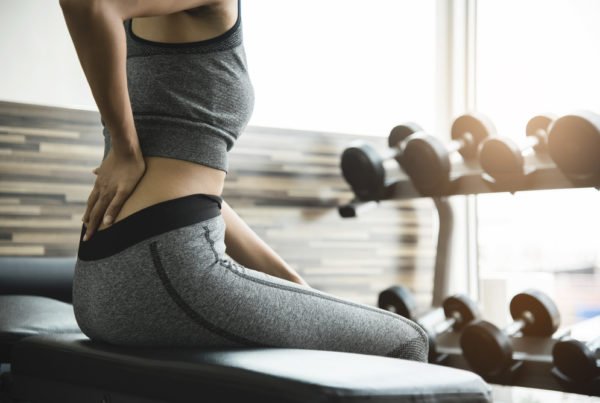 Your At-Home Physio Exercises to Soothe Aches and Pains