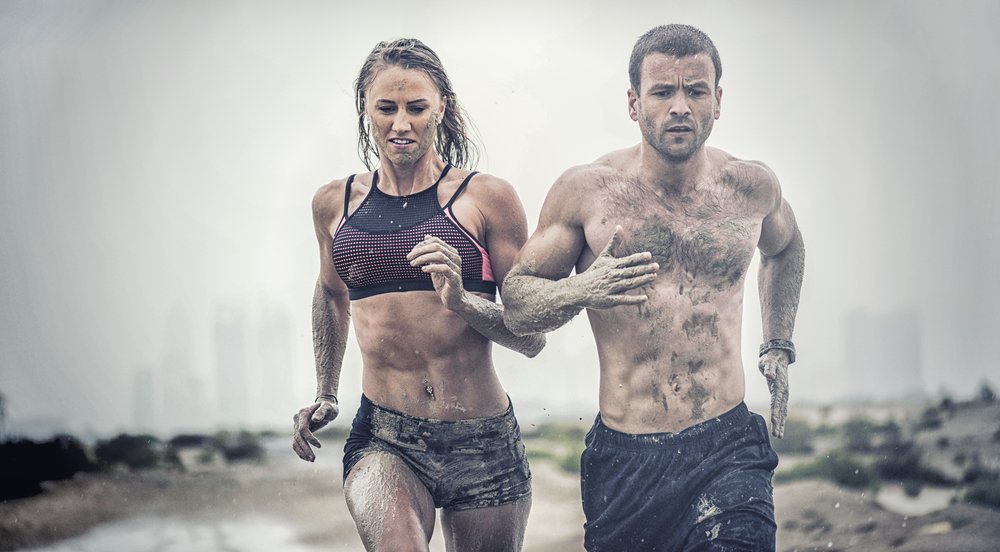 Improving your endurance mainly comes from a well-designed training routine and hours of swimming, cycling or running in an effort to improve your VO2 max or your lactic threshold, but studies show there are supplements that may help too. Here we take a look at the most well researched and investigate how they could help improve your endurance without even setting foot on a treadmill.

Admittedly strictly speaking this first one isn’t a ‘supplement’ and is more of a macronutrient but it needed to be mentioned sincecarbohydrates are our body’s primary (and best) source of fuel. In fact they’re so effective at improving performance that a study conducted at Loughborough University found that runners who consumed a high carbohydrate diet 7 days before a 30km treadmill time trial were 10% quicker than those who didn’t ‘carb load.’

Put simply carbohydrates are an athlete’s primary source of fuel so having a sufficient supply before a race is absolutely essential to reducing fatigue and improving sports performance. An idea echoed by A. Bean et al, 2003 who in ‘The Complete Guide to Sports Nutrition’ states marathon runners need 5-7g of carbohydrate per kilogram of body weight or 60 per cent of your daily calorie intake from carbohydrates. This usually works out at around 1,500kcal from carbohydrate per day for most women and 1,800kcal for men or for a 75kg runner that works out at between 600g and 750g of carbohydrates per day.

More related to your lactic threshold (which is the point at which your muscles build up with lactic acid to the point it affects performance) is the supplement beta alanine. At Florida Atlanta University it was found that Beta Alanine and creatine improved the endurance and aerobic capacity of athletes after only 4 weeks of supplementation. Researchers believe its Beta Alanine’s ability to positively affect a substance called carnosine in the muscles which produced this improved performance since a similar study at the University of Tsukuba found that high levels of carnosine could help to reduce lactic acid build up in the muscle (the burning sensation you get in the muscles when you’re running hard).

At the University of Missouri it was found that iron supplementation significantly improved the endurance capacity of trained male athletes since iron is an essential component of haemoglobin (the protein that carries oxygen and carbon dioxide in the blood.) Without it you simply cannot efficiently produce ATP, the body’s primary energy source, and you certainly won’t have any sort of endurance because your body won’t be able to transport oxygen to the working muscles.

Whilst more research may be needed into this next supplement it is worth mentioning, a recent study at the University of Thessaly in Trikala in Greece discovered that the green algae known as spirulina could improve an athlete’s resistance to fatigue by as much as 25%. The new research published in the journal ‘Medicine and Science in Sports Exercise’ theorised that the chlorophyll content in the Spirulina improved the oxygen carrying capabilities of the blood therefore allowing the participants to exercise longer. 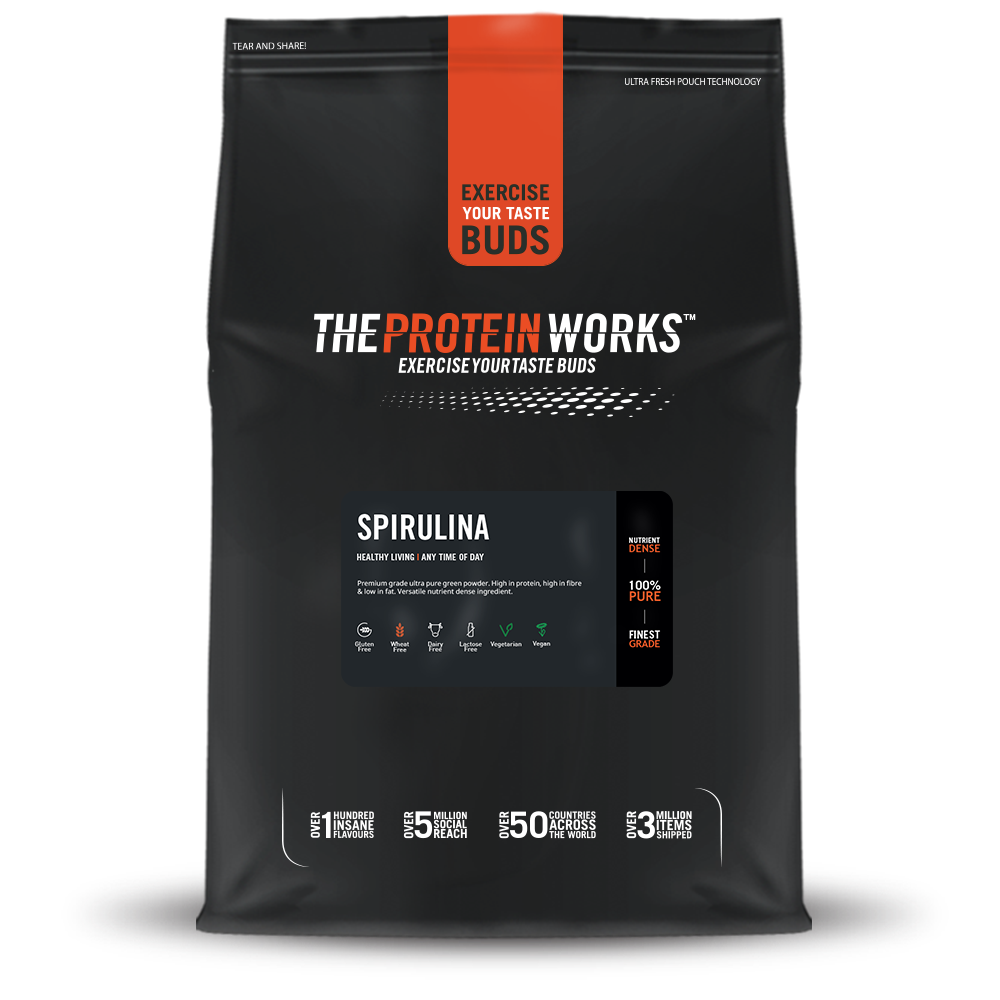 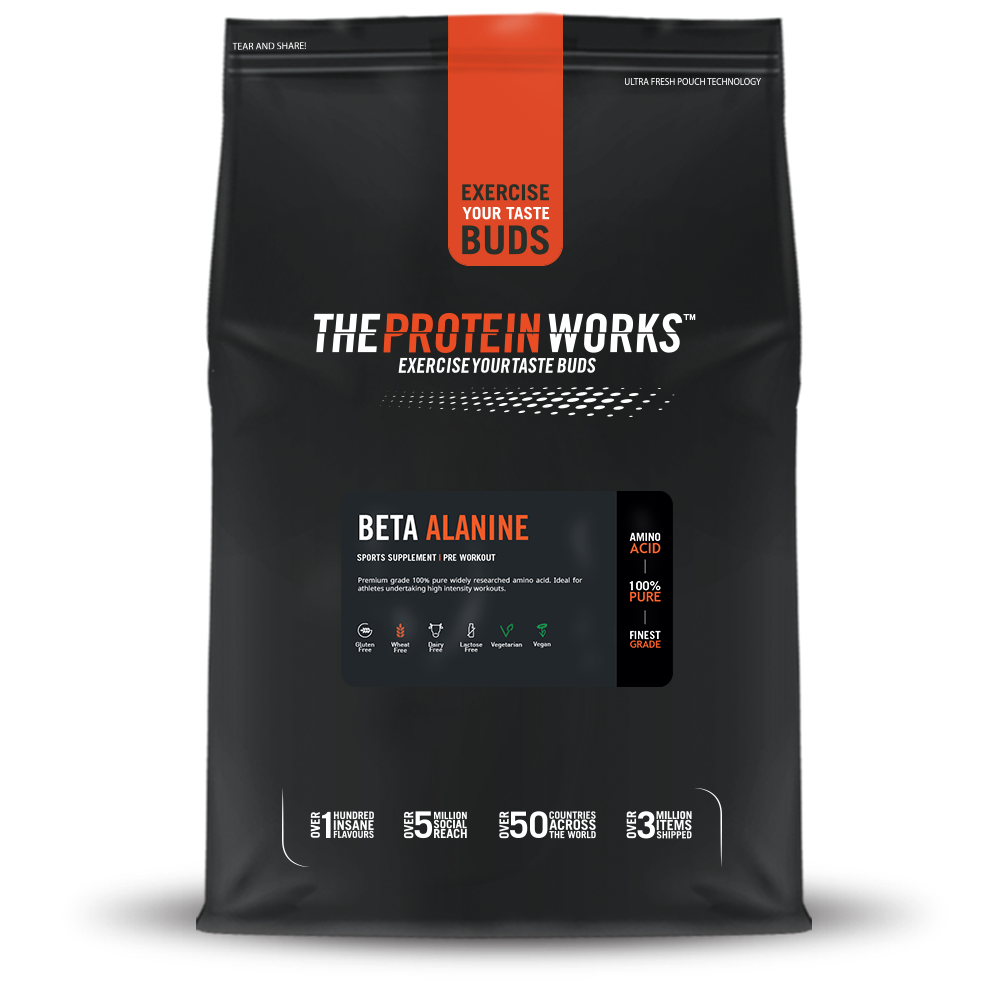 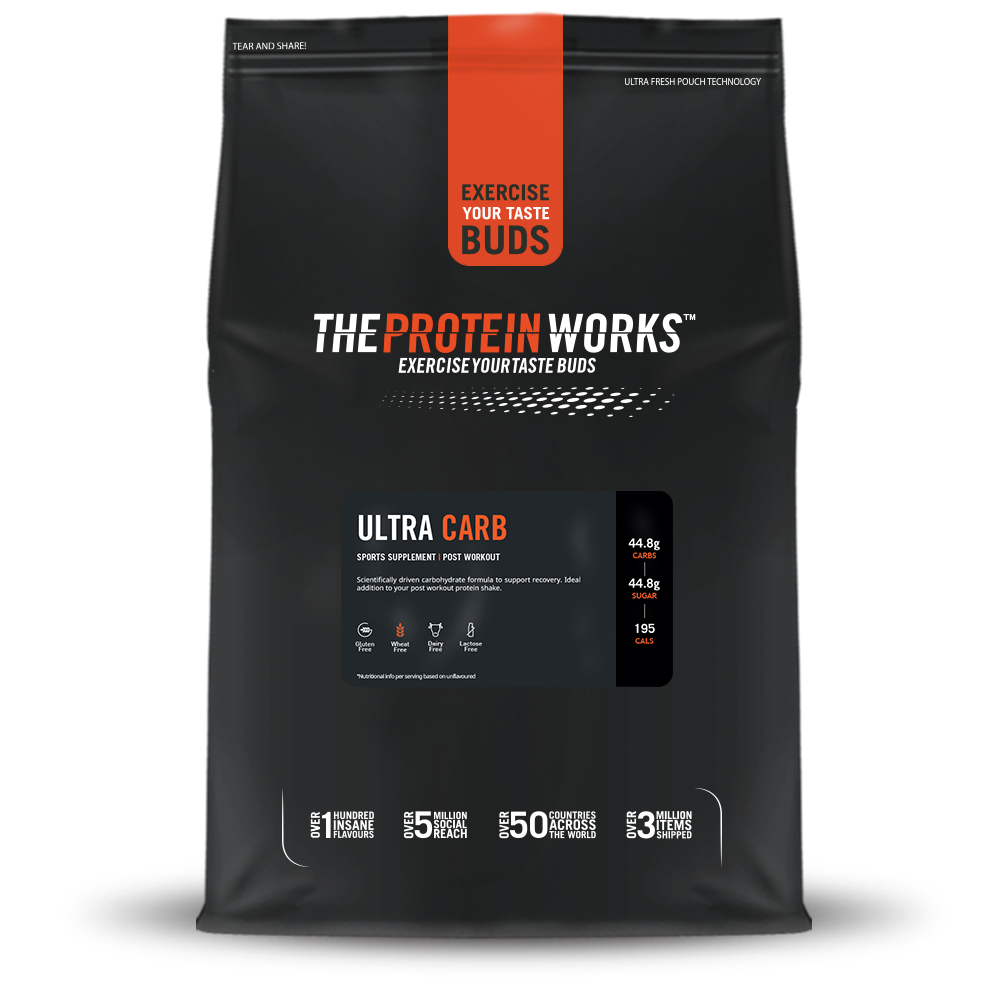