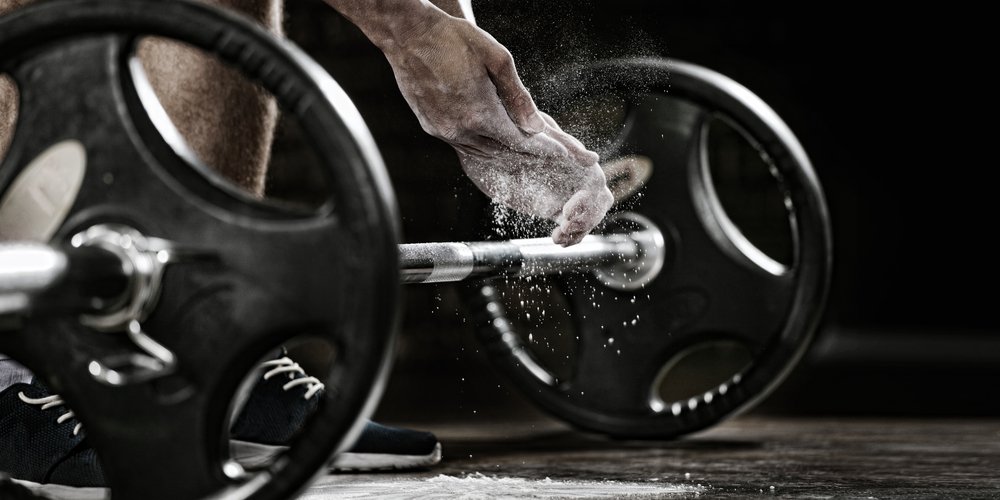 There are many weird and wonderful fads within the world of strength training. However none have been as enduring as resistance bands. Arguably shooting to fame in 1997 when featured in the great Professor Yuri Verkhoskansky’s book entitled, “Fundamentals of Special Strength-Training in Sport” they’ve since been used by strength, speed and power athletes the world over. But what are they? How do you use them? And do you need to be a legendary Soviet Union strength and conditioning coach to wield their power? Thankfully not. Here we detail the basics of resistance band training and explore some of the more advanced applications.

Firstly the idea of resistance bands are very simple. They’re like giant elastic bands that offer “progressive” resistance to your workouts. Fancy terminology aside this just simply means the more the band is stretched the more resistance it offers. This is immediately very different to using conventional weights where the resistance remains virtually the same throughout the movement. That’s the job of gravity after all. Let’s consider a deadlift for example – we all know the deadlift from our guide How To Do A Deadlift. If you were deadlifting 200kg, it would still be 200kg at the start of the lift as it would be once locked out at the top. 200kg is just 200kg. But the same cannot be said if you performed this with a resistance band. This is because once locked out at the top the band is stretched far more and so will be putting the body under more stress. This is progressive resistance in action.

Now it’s this unique property of resistance band training that has meant they have become so widely used by strength and conditioning coaches. This is because experts believe the linear variable resistance provided by bands (the way it gets harder the more it’s stretched) mimics what’s known as the “strength curve” of most muscles. Allow us to explain a little more.

The term “strength curve” is used in the field of kinetics (the study of the human body’s motion) and looks at how the strength of the muscles themselves will change and vary depending on the range of motion. If we use the deadlift example, notice you become stronger during the top part of the movement. We’ve all been there where if we get that bar passed our knees we’re probably able to finish the lift. It’s getting the bar moving and off the floor that’s the hardest part. This is because biomechanically you’re stronger during the top part of the concentric movement (the upward part of the lift) since this is where the strength curve of the muscles involved in a deadlift is at its most ‘powerful’.

So how can you use this in your training? Well imagine performing a deadlift routine for a month with free weights. You would always be limited by how much you could lift from the lower, weaker part of your strength curve. But if you added some bands and some progressive resistance you could add more resistance during the stronger, more powerful part of the lift. The top part of the concentric movement where you’re able to lift more. Essentially you’d make the body work harder during the entire range of motion which ultimately means greater improvements and greater strength adaptations.

Many bodybuilders may also use this same principle during a bicep curl with banded, progressive resistance. Effectively making their biceps work harder during every phase of the movement. An idea that’s supported by subjective, anecdotal evidence where bodybuilders report a greater “burning sensation”. But worth noting is this is also supported by more objective research too.

Specifically researchers from the College of Exercise and Sport Sciences at Ithaca College, New York, USA who set out to determine if weight resistance combined with resistance bands would provide different strength and power adaptations to free weights alone.

Scientists took 42 athletes and then put them into separate groups. Both groups completed an identical training program however the “control group” use conventional, free weights whereas the “experimental group” use a combination of free weights and resistance bands. Following 2 months of training subjects were then put through a series of tests to see if there was any improvement in their one repetition maximum back squat and one repetition maximum bench press as well as their peak and average power.

Results revealed the “experimental group”, using resistance bands and traditional weights, showed a greater improvement in their bench press, squat, peak and average power. This lead them to conclude, “Training with resistance bands may be better than using free weights alone for developing lower and upper body strength, and lower body power in resistance-trained individuals.” They added, “Long-term effects are unclear, but resistance band training makes a meaningful contribution in the short term to performance adaptations of experienced athletes.” In summary, whilst this research isn’t condoning you attach bands to anything and everything, it does support the idea of using resistance bands for a short period of time to mix up your training and overcome plateaus.