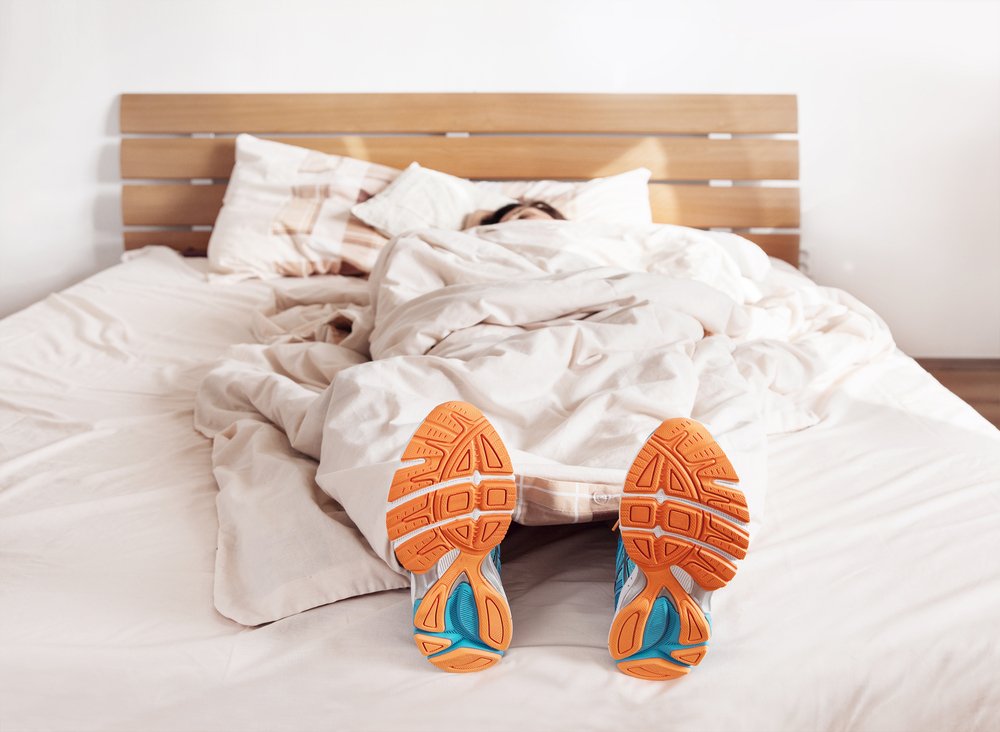 The time you spend sleeping is so important to your recovery, muscle growth and even boosting your immune system. What’s more is studies show your choice of protein before bed can have a profound effect on whether your night time becomes anabolic or catabolic and that a slow releasing protein is best for slowly drip feeding amino acids to the muscles throughout the night and preventing them from starving during the 7-9 hours you’re not eating. Here we examine the best and most commonly used form of slow releasing protein, casein protein, and explain how it could help you grow and repair whilst you sleep.

What is Casein Protein?

Casein is a slow releasing protein that accounts for almost 80% of all proteins found in cow’s milk. It’s widely praised for having a great amino acid profile but more importantly it’s the slow absorption rate of casein that makes it particularly important for athletes, especially at night. This is because when ingested casein has been shown to form a gel and almost ‘clot’ in the stomach, this in turns slows down the rate of gastric emptying, which affects the rate at which amino acids are absorbed into the blood stream. This then ‘drip-feeds’ amino acids to the muscles over a longer period of time which is exactly what you want whilst you’re sleeping since a fast absorbing protein would send a sudden rush of aminos to the muscles in the first few hours leaving none for the remainder of the time you’re sleeping. Casein doesn’t do this and effectively keeps your muscles fed throughout the entire night.

Researchers at the Department of Human Movement Sciences at Maastricht University Medical Centre in the Netherlands set out to determine the role of pre-bedtime nutrition on helping recovery. They monitored casein ingestion 30 minutes before bed following a single bout of resistance training and measured whole-body protein balance and mixed muscle protein synthesis throughout the night. They found that during sleep casein protein was effectively digested and absorbed resulting in a rapid rise in circulating amino acid levels, which were sustained throughout the remainder of the night which lead them to conclude that consuming casein before sleep stimulates muscle protein synthesis and improves whole-body protein balance during post exercise overnight recovery.

Another reported benefit of casein is that it keeps you satiated for longer compared to other proteins. For some people wanting to lower their body fat percentage this is particularly important since when we sleep our metabolism slows down meaning any surplus calories we eat before bed (like a large meal) would be stored as fat whilst we sleep. So by consuming casein before bed you ensure you go to bed feeling full and this stops you from binging on foods that are high in calories and that would store as fat when sleeping. 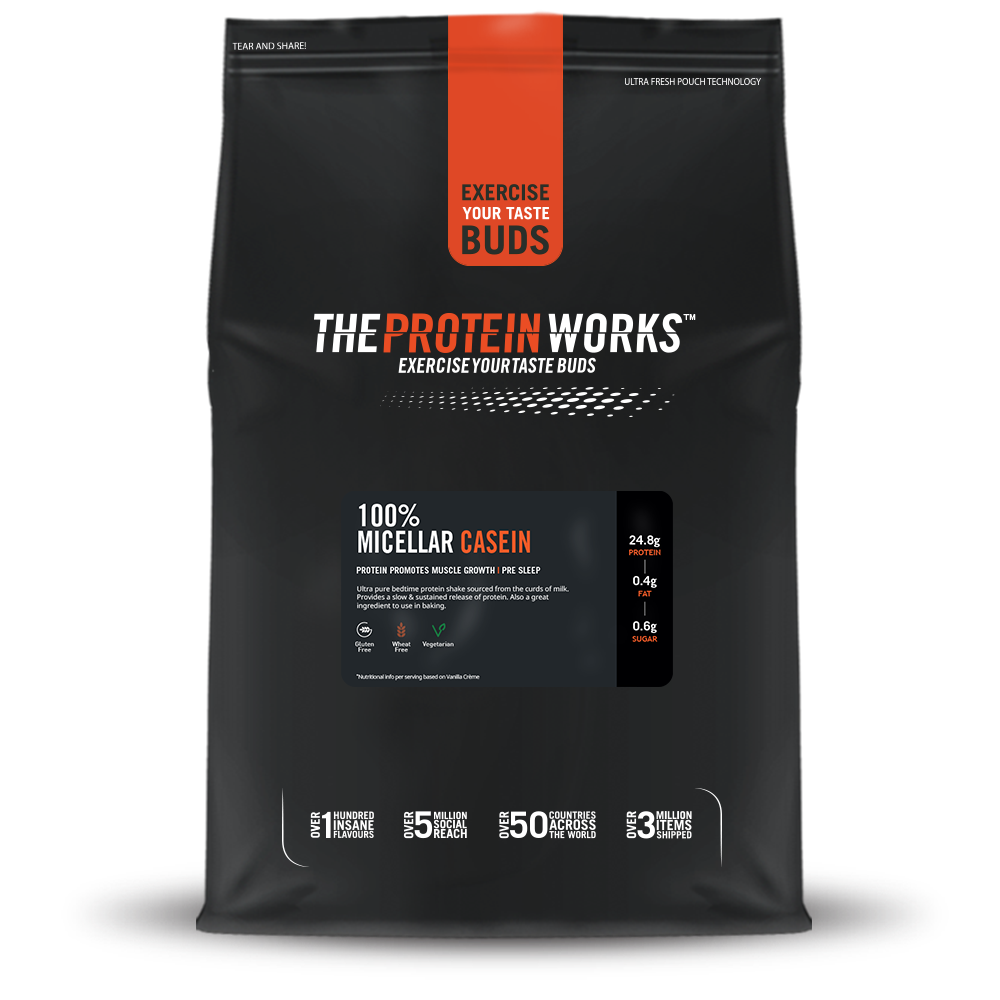