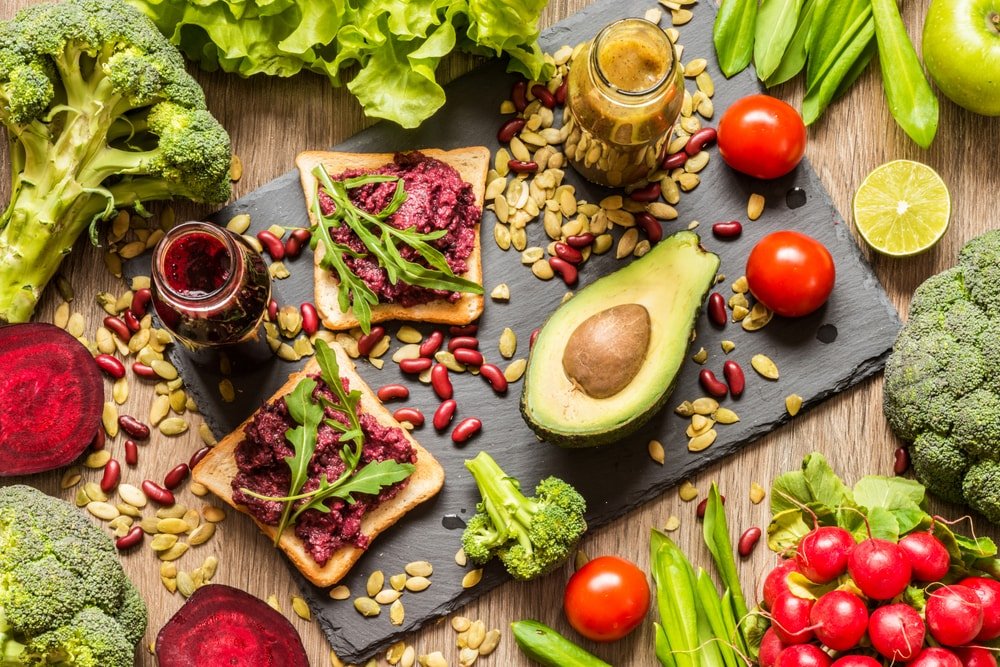 By tpwnutritionist22nd November 2017 No Comments

Choosing a vegan diet comes with many benefits, whether they are health or animal/environmental, but also the day to day struggles that comes with being a vegan. Here TPW Vegan Legend ‘The Sculpted Vegan’ goes through them all…

Cooking can be a right chore at the best of times, but when your vegan partner wouldn’t dream of giving up meat or dairy, it’s a daily struggle.   Who, after a day’s work really wants to cook two separate meals every night?

Eating out as a vegan

If you live in a city, you are at an advantage when it comes to eating out.  There are vegan restaurants, or vegan options at non-vegan restaurants.  But not everyone can be so lucky.  Ever tried going to a pub with friends and realising you will be eating salad………. again?  Or finding that the vegan option was in fact vegetarian.  Or planning a night out, and having to call the restaurant to check if there is a vegan option. Takes the fun out of going out for a quick bite doesn’t it?

How do you get your nutrients?

Seriously, how many times does a vegan have to answer the same questions or listen to the same statements repeatedly.  Where do you get your protein?  Aren’t you missing out on nutrients?  No wonder you look so skinny, you have no muscles.  Anyone embarking on a change of diet should be responsible enough to do the research into making sure they are getting the best nutrition available, and that includes vegans.  Critics of vegans who claim the diet is unhealthy or made them ill, did not plan carefully enough to ensure they are not deficient.

The holy grail of veganism -finding the perfect vegan cheese.  Non-vegans just don’t understand our problems, getting all excited when our FB groups announce they have found a new cheese that really doesn’t taste like plastic!  No one understands the craving for pizza

Not spending our Saturday mornings in Boots or Superdrug, loading our baskets with skin care products.  Having to spend our precious time decluttering our bathrooms of mentioned products.  Instead, whilst our dairy-eating/drinking friends walk the aisle of pharmacies, we walk the aisle of Topshop.  Vegans generally don’t have skin breakouts that is caused by dairy.  Nor do we generally get colds.  Dairy is known to be mucus forming, so no stuffy noses for us!

Ordering a glass of wine or a pint of beer isn’t as simple you might think.  “What vegan wine do you have?” or “Is the beer vegan?”.  Quite often nobody will know the answer, so what do you drink? There is always the stand by – spirits.

That’s right.  You have no idea what euphoria is felt when we discover accidental vegan junk food.  Oreos anyone?  Or the frustration when you just really want Wine gums, but you know they have gelatine in them.

Having to ask for non-vegan milk in a cafe.

Not every cafe is smart enough to write on their menu board that vegan milk is available, so you must ask.  When it is, some places then want to charge you extra for it.  Yes, you read right.  Some cafes are charging extra for non-vegan milk as it costs more than cow’s milk.  Would you be happy to pay for it?

Not fitting a stereotype.

Is that really a problem?  Heck no.  We are part of a wonderful group of people from different cultures, different ages, different jobs but unite for health or animal/environmental reasons.  Here is just a short list. 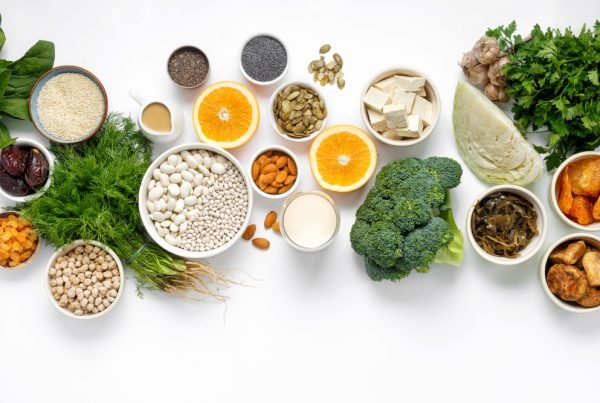 What Are the Best Sources of Vegan Calcium? Our Guide to the Top 10