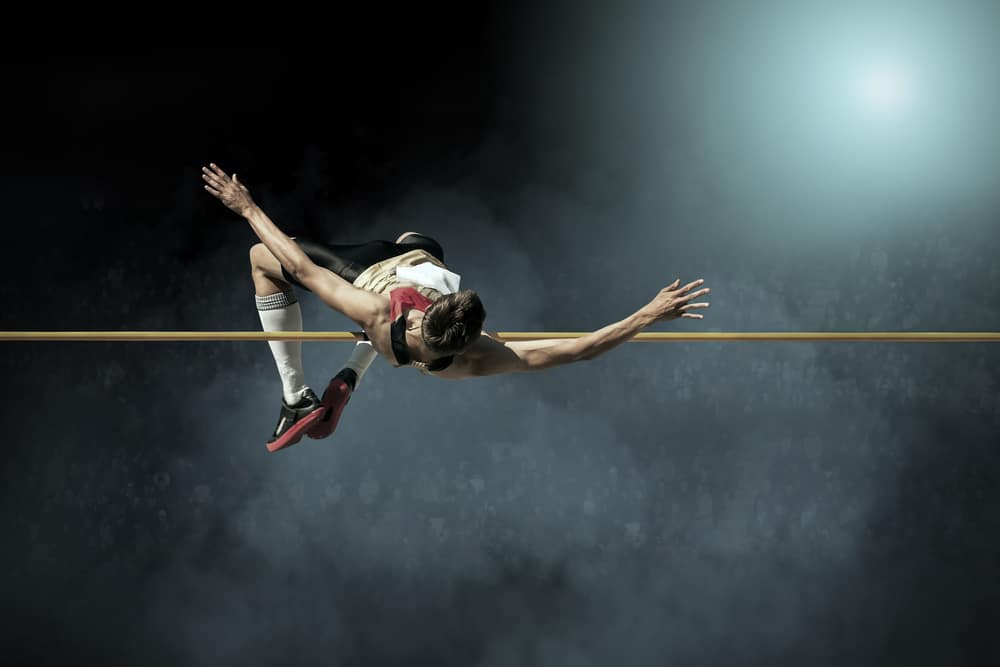 By tpwtrainer29th September 2015 No Comments

On August 1st, 2015 at 10.00am thousands of people ascended onto the green fields of Heart Park in Fillongley, Warwickshire for what was the world’s first obstacle racing exhibition. It was called Mudnificent 7 and it was awesome. Spanning 7km of lakes, mud and electric fences, people had come from far and wide to test themselves against the course. But among those thousands was a set of TPW legends. Many hadn’t even met before that day, but each was bonded by a love of our giant protein flapjack (as you’ll come to see).

I’ve played a lot of sports, but obstacle racing bonds people in a way that’s quite unique. For instance, there’s not many other events where people are unified in their shared, collective goal of avoiding electric fences, crossing freezing cold lakes and generally just getting from point A to point B with as fewer bumps and bruises as possible. This is why 50 strangers started the Mudnificent race in TPW t-shirts with pre-workouts in hand. But 50 friends in TPW™ t-shirts finished and sat down to one huge, shared Protein Flapjack Luxe (shout out to the guys in the TPW Protein Bakery for making that happen by the way).

After running 7km of obstacles you can pretty much eat whatever you want (within reason). Why?

Put simply, because scientists from the Department of Medicine at Washington University School of Medicine discovered that, after high volume training you increase the efficiency of a protein called GLUT4. This improves our body’s insulin sensitivity and the rate at which we absorb and use glucose. Combine this with the teachings from the American Journal of Physiology that say “early post exercise ingestion enhances accretion of whole body and leg protein” and this means a mammoth flapjack is absolutely loved, absorbed and used by the body. Basically helping the muscles repair and re-grow.

Contrary to many calorie and carbohydrate scaremongering we know.

Did I enjoy Mudnificent 7? Yes, it was awesome. Did I demolish an epic serving of protein flapjack? Yes, it may have been a TPW record how much I ate that day. Was I worried about losing muscle? No, not in the slightest.

This is because when trying to increase muscle mass, many athletes will avoid cardio like the plague in fear it will plunge their muscles into a catabolic state and eat away at all their hard earned ‘gains’. But research conducted at the Department of Health Sciences at Mid Sweden University in Ostersund, Sweden shows that maybe the cardio room shouldn’t be as feared as first thought. Here we breakdown the science surrounding cardio and gaining muscle, the results of which, will surprise you.

Interestingly, researchers wanted to not only test whether cardio would reduce muscle size but theorized that it could actually elicit greater muscle hypertrophy than resistance exercise alone. Put more simply, they thought cardio plus weight training would actually benefit muscle size, not kill it.
To test this, they took ten, 25-30 year old men and had them perform 5 weeks’ worth of unilateral knee extensor exercises. On one leg they performed a 45 minute cycle and coupled this with 4×7 maximal concentric-eccentric knee extensions. So that’s a 1 legged cycle with 7 reps of knee extensions performed at about 75-80% of your 1 repetition maximum for 4 sets. The other leg was only subjected to 4×7 knee extensions.

After 5 weeks of training, scientists then used magnetic resonance imaging (MRI) to assess the cross sectional area and volume of the quadricep femoris (a muscle located at the front of the leg) and biopsies of the vastus lateralis (a muscle from the side of the leg) to determine the cross sectional area of the muscle fibres themselves. Results showed in the leg that performed both cardio and strength training, quadricep femoris volume increased by 14% compared to 8% in strength training alone. Also muscle fibre size in the vastus lateralis increased by 17% in the cardio and strength training leg compared to 9% in the strength trained only leg.

Scientists in Sweden concluded that cardio combined with strength training showed a more robust increase in muscle size compared to strength training alone. When looking at how it does this, there’s a few possible explanations. Firstly, cardio is probably the quickest and most efficient way of increasing the number of capillaries (small blood vessels) that network through the muscles. Increase their number and you increase the body’s ability to transport oxygen, nutrients and hormones to the working or recovering muscles. Cardio has also been found to improve insulin sensitivity which is essentially how effective your body is at processing and using carbohydrates. Improved insulin sensitivity results in greater levels of carbohydrates and amino acids being taken up into the muscles leading to greater growth and fullness. Finally, improving the efficiency of the cardiovascular system will also you mean you recover faster between sets and therefore have an increased overall workout capacity. Doing this can also load the muscles above their habitual level and stimulate more muscle growth.

So as a final thought, will cardio kill your gains? Not according to our Swedish Scientists and many Strength and Conditioning coaches around the world, it could actually accelerate them.