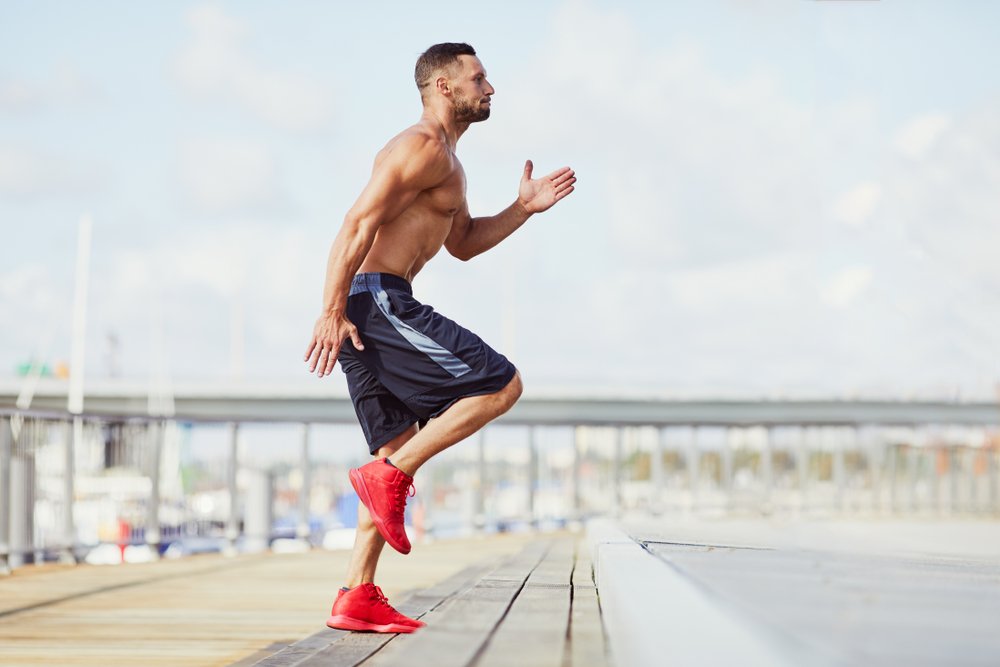 Metabolic Manipulation – How To Manipulate Your Metabolism

Home » Nutrition » Metabolic Manipulation – How To Manipulate Your Metabolism

The term ‘metabolism’ is used a lot when talking about fat loss, but with many weird and wonderful ways to ‘boost it’ how do you separate the ‘gym folklore’ from the science? Here we look at the scientifically proven methods that could hold the key to boosting your fat loss potential!

What Is Your Metabolism?

Science books would say ‘your metabolism is the process of using cellular energy to conduct all of the chemical and physical processes in your body that keep you alive. These processes include the proper function of your brain and nervous system, muscle contraction, body temperature, food digestion, blood circulation and breathing. Metabolic processes of all types are heavily influenced by your endocrine system, which is a system of glands located throughout your body.’

But to put it more simply; it’s the number of calories you burn just to stay alive and not through exercise. So in theory, increasing this will mean you are burning more calories even when you are resting which in turn will only add to the amount of fat you lose.

Firstly caffeine the main ingredient in almost all fat loss pills, although numerous studies show it can speed up the metabolism in the human body by about 10%, it’s not known exactly how it does this. It is theorized by many experts that caffeine ‘enhances fat oxidation and spares muscle glycogen by creating a more favorable intracellular ionic environment in active muscle.’ (Graham. T.E. 2001) Furthermore, researchers at Yale University found that the ‘favorable intracellular ionic environment’ created by the caffeine can improve your ability to burn more calories during exercise by stimulating the production of the neuro transmitter beta-endorphin, which studies show can reduce pain and perceived fatigue, which can then in turn increase the intensity and duration of your workouts. Therefore whether it directly does increase your metabolism or just enhances your workouts, it’s clear that caffeine would be a welcome addition to your supplement cupboard if you wanted to increase your fat loss gains.

Next the act of exercise itself and how it can increase your metabolism so you continue to burn calories, even after leaving the gym. In a study conducted at the University of Waterloo in Canada the effects of exercise on the metabolism were monitored. Seven human subjects (3 male, 4 female, 28.9 ± 3.1 yr of age, range 20–42 yr, body mass index 22.6 kg/m2, range 17–26 kg/m2) underwent a 9-day exercise training program of 60 min cycling per day at 63% peak oxygen uptake, in conclusion it was found that ‘exercise training increases metabolism in human skeletal muscle after exercise.’ This supports what experts have long thought, that endurance athletes have higher metabolic rates than strength training athletes, despite the latter exhibiting significantly more muscle mass (which is another way to increase your metabolism.) Aerobic training is the sustained lower intensity work these athletes engage in, and its ability to stimulate the metabolism, during, and hours after, training, that has been reported on. Also, as an additional point, it must be noted aerobic training of any kind for fat loss is great for fat loss since not only do you stimulate the metabolism you also metabolize fat directly as a fuel source, and burn carbohydrate calories, thus lowering the fat-storing potential of carbs.

But that’s not to say neglect strength training, as best explained by fitness expert Luis Alonso who says ‘strength training will increase your metabolism by taxing your muscles with an external stimulus whilst also increasing your body’s ability to burn fat at rest. The reason for this is because physically trained muscles require much more energy from the body in order to be sustained. They have developed a higher amount of fat-burning mitochondria in the cells, as well as the ability to store more fuel for quick energy production in the form of glycogen, which is a form of stored sugar; this translates into fewer calories that could otherwise be stored in the body as fat.’ Furthermore, weight training builds muscle and muscle stimulates the metabolism to a significant degree. Effectively, bigger muscles equal a bigger metabolism.

Now although there are few real scientific studies to clarify this, it is generally accepted by experts that eating smaller servings, on a frequent basis, serves to keep the metabolic rate constantly heightened, and helps to stabilize blood sugar levels. A constantly stimulated metabolism means fat-burning over a longer period. Also again as an additional point, stabilized blood sugar prevents the hypoglycemia that occurs when one eats a huge meal and feels tired and lethargic soon afterward, due to low glucose levels to the brain. The body is more likely to store fat when in a hypoglycemic state, due to a spike in insulin levels.

Boosting Your Metabolism Through Food

Looking specifically at macronutrients, protein will stimulate the metabolism far more efficiently than either carbohydrates or fat, due to the energy demands of amino acid utilization. In fact, experts believe eating a meal high in protein will stimulate the metabolism by as much as 30%, as opposed to fat or carbohydrates which increase it by around 4%. Furthermore, protein will heighten the metabolic rate for around 12-hours after eating. However eating sufficient protein shouldn’t be a problem for most athletes since the International Olympic Committee Consensus on Sports Nutrition states ‘strength or speed athletes were recommended to consume 1.7grams of protein per kg of bodyweight per day.’ For a 100kg rugby player this equates to 170 grams of protein per day (usually broken down into 6 meals spaced roughly 2 hours apart throughout the day, each containing 28.33 grams of protein each.) Plus, interestingly some experts are claiming endurance athletes need just as much protein to cope with the catabolic effect of intense cardio training. In a study conducted at McMaster University in Ontario, Canada it was suggested ‘that endurance athletes require a greater intake of protein than strength athletes to meet the needs of protein catabolism during exercise.’ (M. A. Tarnopolsky et al, 1999.)

So there you have it, the basics of metabolic manipulation. Whilst it must be noted the metabolism is highly complex and you will often find conflicting studies on the matter, hopefully this article has gone some way to separating the fact from the fiction. 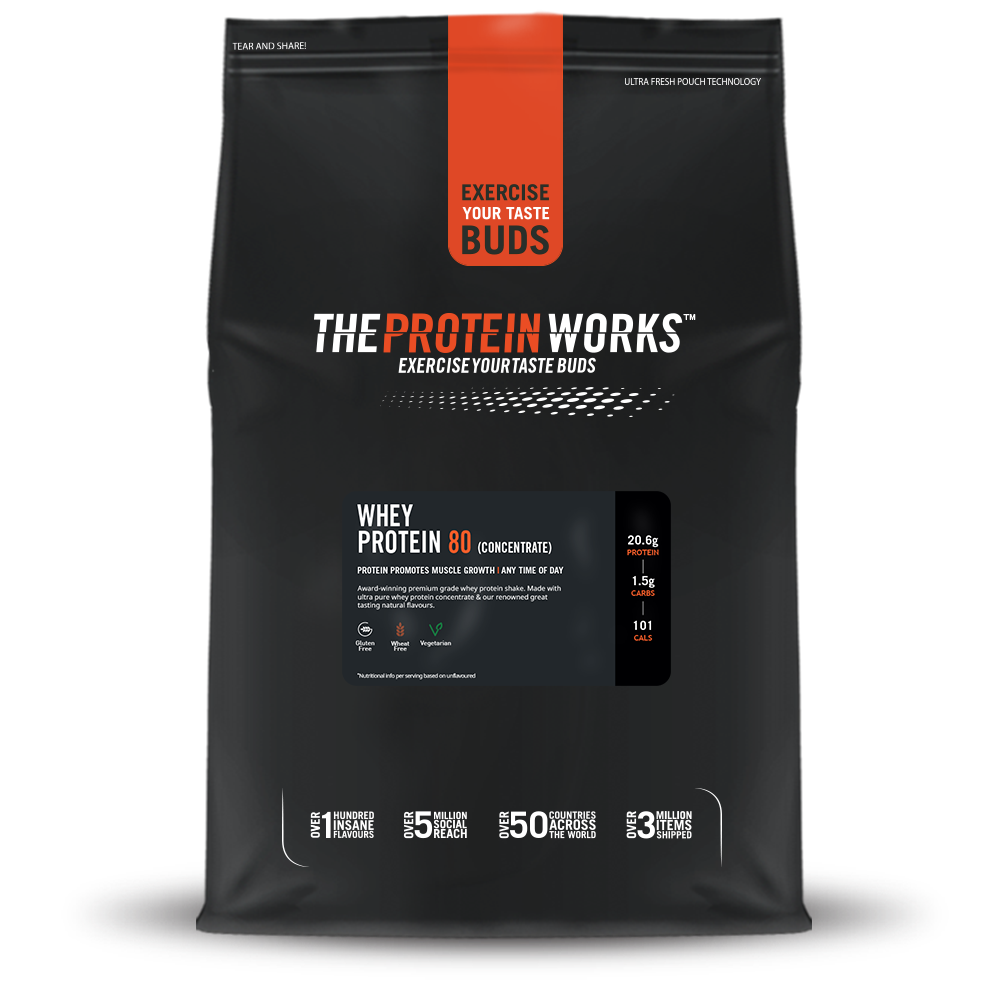 One of the founding members of The Protein Works - Ross's illustrious career started off with achieving a BSc in Sports Science & Management at Loughborough University From here he has gone on to achieve immense feats of strength & endurance. A best selling author through the Worlds Fittest Book all coalescing into a world record for the worlds longest staged swim by swimming around mainland Britain.