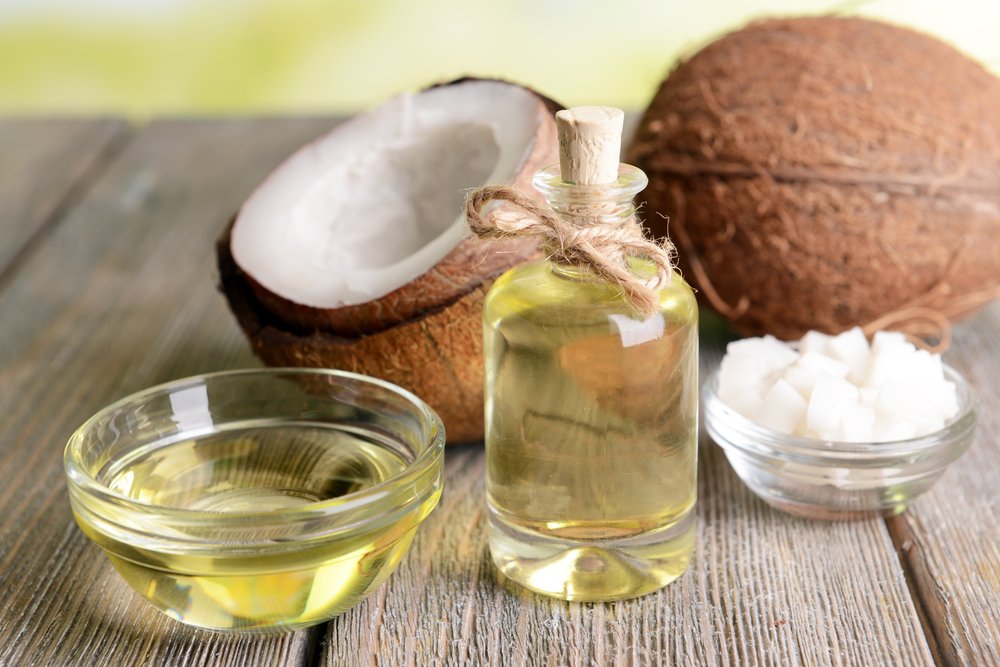 By markwindsormsc13th November 2013 No Comments

Medium Chain Triglycerides (MCT’s) are fatty acids derived from natural plant oils. They are more rapidly absorbed and metabolised quicker and easier than Long Chain Triglycerides (LCT’s), making MCT’s an excellent energy source with very few side effects. MCT’s have also been shown to impart a wide range of health benefits such as improving endurance, increasing fat loss, preventing atherosclerosis and reducing age induced cognitive decline. MCT’s can often be consumed in large doses if required as they are absorbed quickly and efficiently by the body. However, there are some individual cases when MCT consumption should be monitored.

The process of metabolising MCT increases ketone production. The subsequent presence of high levels of ketones in the bloodstream is a common complication of diabetes, which if left untreated can lead to ketoacidosis. Ketones build up when there is insufficient insulin to help fuel the body’s cells. High levels of ketones are therefore common in people with diabetes. Whilst using MCT is widely seen to be beneficial to those with diabetes, it is important to inform your GP of any dietary changes to avoid any negative assumptions being made on your health status.

MCT supplementation in clinical studies has been shown to occasionally cause gastrointestinal discomfort. These cases are often reported when high dosages are being used. Discomfort when using small to moderate dosages of MCTs is very rare. If symptoms are experienced from MCT supplementation, they can potentially include nausea, stomach pains, gas, diarrhea and vomiting. Combining MCT with other nutrients such as a carbohydrate source has been shown to reduce some of these side effects.

MCTs have shown to be useful in treating a number of medical disorders, in particular those that involve impaired or damaged fat metabolism. Some of these disorders include cystic fibrosis, celiac disease, Crohn’s disease and cirrhosis. MCT has also been reported to be useful for feeding of newborn infants assisting their initial growth and to contributing to their physiological development. The absorption of calcium and magnesium appears to be enhanced when the diet contains MCTs and the absorption of amino acids also appears to be improved. MCTs can be a useful addition to the diet of those suffering from any form of malnutrition or tissue wasting. In these situations where MCT’s are having a therapeutic effect, larger dosages can be considered if increased gradually.