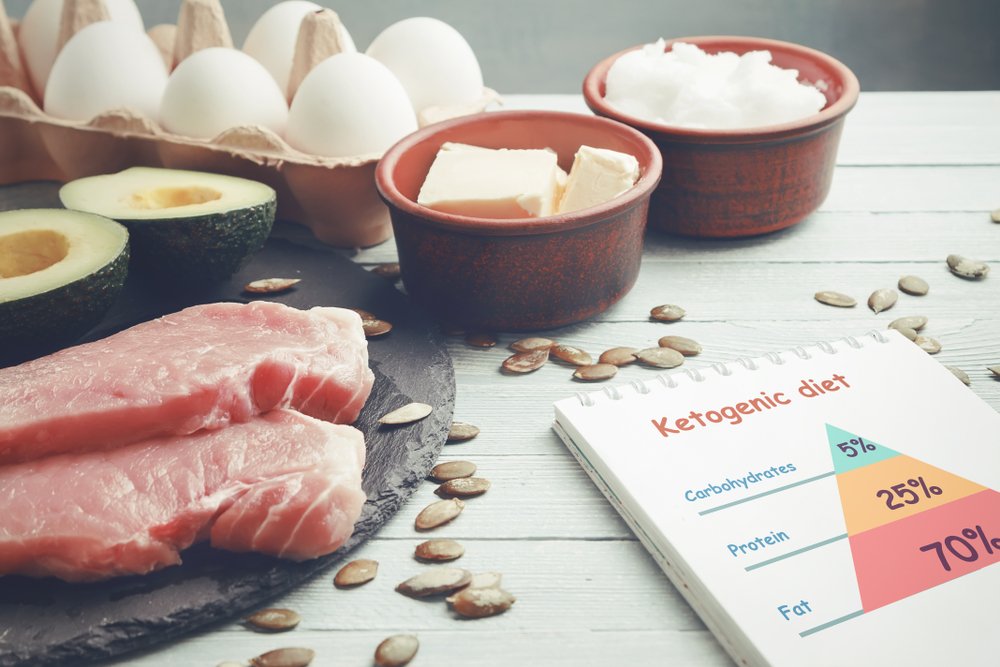 What’s all this fuss about the Keto Diet I hear you ask? Claims range from huge weight loss achievements to its ability to aid patients with long-term illnesses. It’s got fans such as Tim Ferris and it has quickly swept America. But is it just a fad from the Anti-Sugar Gang? The TPW Gurus Investigate.

So let’s kick it off with the basic principles of Keto. The aim is to consume only 5% of your Calories from Carbohydrates per day. The Keto diet is made up primarily of Fats (80%) and Protein(15%), which forces your body to start breaking down fat and use ketones as an energy source. Despite Keto being promoted as the next fad Diet, one of the earliest mentions of Keto dates back to 1879, when Lt. Frederick Schwatka led an Arctic expedition, here’s what he had to say.

“When first thrown wholly upon a diet of reindeer meat, it seems inadequate to properly nourish the system and there is an apparent weakness and inability to perform severe exertive, fatiguing journeys. But this soon passes away in the course of two or three weeks. At first, the white man takes to the new diet in too homoeopathic a manner, especially if it be raw. However, seal meat which is far more disagreeable with its fishy odour, and bear meat with its strong flavour, seems to have no such temporary debilitating effect upon the economy.”

So What Makes Up A Keto Diet? Apparently, I Can Eat As Much Bacon As I Like?

It’s easier if we look at what is not included in a keto diet. On the No list is the following

Everything else (barring some Fruits and Non-Green Vegetables)is no holes barred. The Keto Diet is good if you struggle to control your appetite as it’s high amount of Fats leads to greater satiety, leaving you feeling fuller for longer. So you could technically use all your calories on Bacon, but ask yourself, are you honestly going to get the body you want doing that?

As documented by Lt. Schwatka, the first 2-3 weeks is when you notice Keto’s main side effect. None as Keto Flu this short-term fatigue hits you like a wave, you will feel lethargic, struggle to complete sets at the gym and generally lack motivation. This is 100% natural for your body to react in this way. After 20-30 years of using carbohydrates to fuel your system, your body is being forced to switch to a new fuel rather than using its personal fav (Glycogen). To combat this, you can look to supplement your diet with extra electrolytes. Anything that can deliver 2000-4000mg of Sodium, 1000mg of Potassium and 300mg of Magnesium will help you to get through these first 7-30 days.

Lots of people comment on Keto’s ability to promote short and long term weight loss within the body. However, a lot of this can be attributed to other factors not necessarily exclusive to Keto. Naturally, a diet that is low in carbohydrates will force your body to use less Insulin since Sugars no longer need to enter the cells to create energy. Due to this, less fat is then stored in the Adipose Tissue and therefore fat loss occurs. And again, due to it’s high satiety, Keto allows you to stick to low calorie diets that create a natural calorie deficit meaning you will, once again lose weight. .

Gotta Get Me Some Of Them Ketones.

One downside of long term ketosis is the accumulation of Ketones in the blood stream. These negatively charged molecules are not meant to be our primary resource for energy. They are there for emergencies only and due to its highly acidic nature, elevated levels of Ketones can lead to your body needing to buffer acid out of the system. One way of the body doing this, is to pull calcium from your bones in an effort to reduce acid levels. Potentially leading to bone issues later in life.

Taking a balanced look at Keto can be difficult, due to a current lack of research which is needed to validate the substantial claims coming from experts and celebrities. Although Keto can produce short and long term weight loss, this is not necessarily down to just ketones and fats and more likely down to the bodies natural thermogenic and insulin suppression. The TPW gurus would advise anyone considering Keto to be very careful before diving down the ketosis rabbit hole. 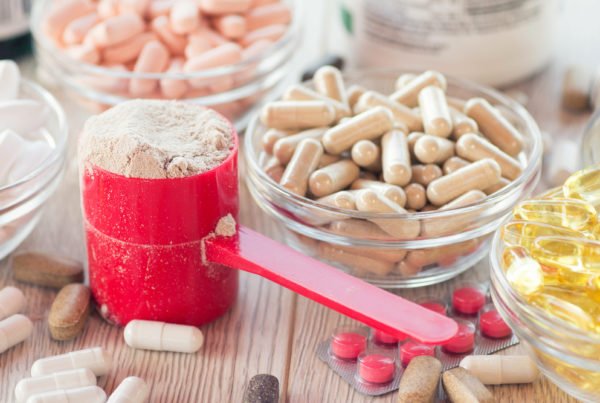 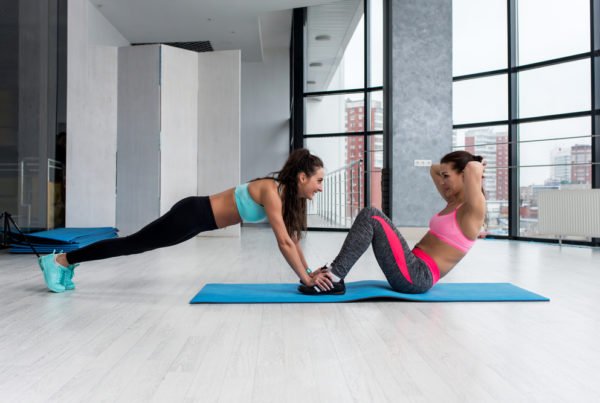 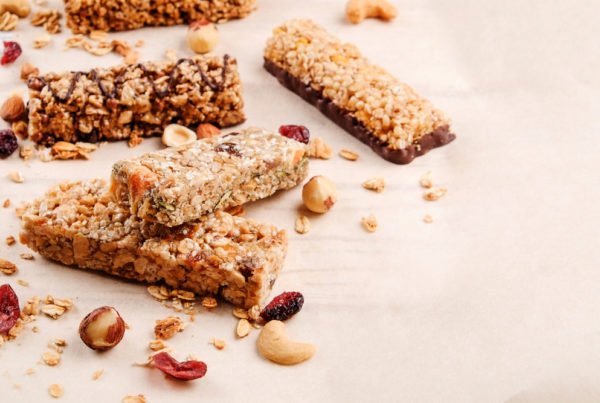