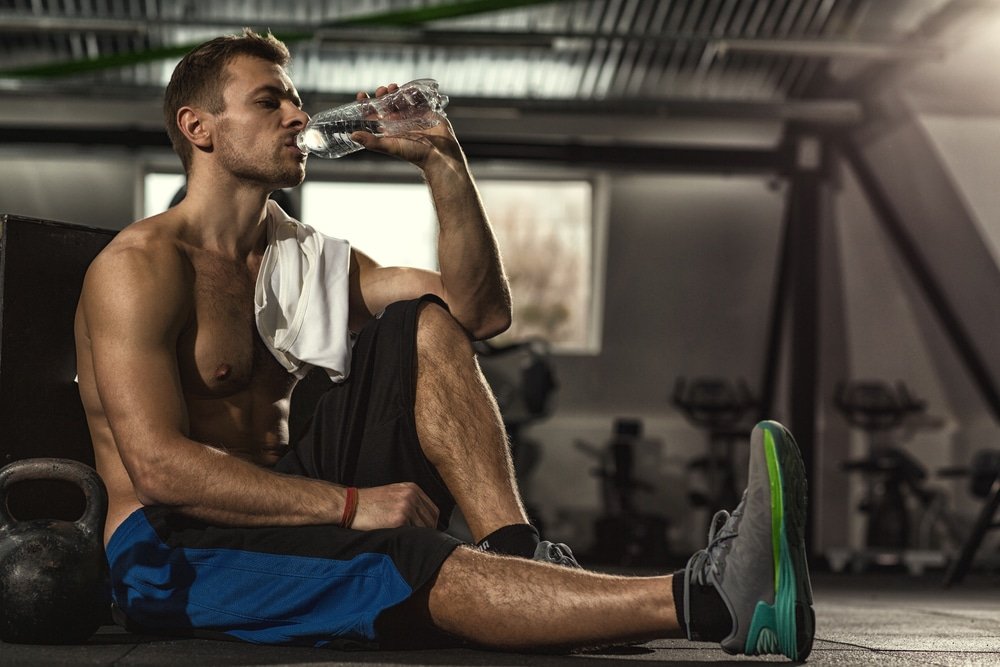 The topic of hydration still appears to be confusing for those looking for advice. A quick search online and you will find a variety of conflicting information that could not only affect performance, but your health too. The aim of this article is to “sieve the gold from the sediment” and provide you with functional advice based upon up to date research.

I’ve heard this said and seen this written on numerous occasions before, along with statements such as “2% weight loss during exercise will equate to a 10% reduction in performance”.  The reality is that you CAN drink to thirst during endurance events and not only stay safe but perform well. Whilst many information sources will stay say otherwise, the losing around 2% body weight through sweat loss will not impair performance (Wall et al., 2013). A study by Zouhal and colleagues (2011) has actually found the opposite to be true, with the fastest runners losing more body weight through sweat loss than people finishing further back. This study had a large subject number (n=643) and showed that body weight loss was around 3.1% for runners finishing in under 3 hours, 2.5% for those finishing between 3-4 hours and 1.8% for those who took over 4 hours. It is common for elite ironman triathletes to lose closer to 8-10% body weight during competition without any reduction in performance.

Drinking yourself to death…

Whilst the opening section of this article highlights that it is perfectly acceptable (and probably beneficial) to drink to thirst during endurance exercise, the second will focus more on the potentially fatal consequences of drink too much during exercise, causing hyponatraemia.

Hyponatraemia is caused by a reduction in the concentration of sodium ions in blood plasma. Whilst sodium ions are lost through sweat during exercise, water is also lost meaning the sodium ion balance is not altered significantly. The issue arises when sodium ions and water are lost though sweat, and water is consumed to replace the lost fluids. This reduces the concentration of the sodium ions, reducing performance and potentially putting the body at a significant risk of serious illness (Almond et al., 2005). You can of course, somewhat counteract this, by taking an Electrolyte supplement.

A study carried out by Almond and colleagues (2005) analysed the prevalence of hyponatraemia during the Boston Marathon in 2002, finding that 13% of the subjects (n=466) developed hyponatraemia during the race, with 0.6% showing signs of critical hyponatraemia. These symptoms include neurological deterioration, transient cardiovascular instability and can lead to loss of consciousness and even death if left untreated in severe cases. The primary cause of hyponatraemia in endurance events such as marathons is by drinking excessive amounts of fluids. Those that are running slower times are at greater risk as the condition has the potential to develop further given more time. Those that are running slower times will often consume more fluids during the course of a marathon which again will increase the chances of hyponatraemia developing.

·         Ensure you are adequately hydrated prior to the start of the race.

·         Drink to thirst during the race, and make use of opportunities to consume electrolytes.