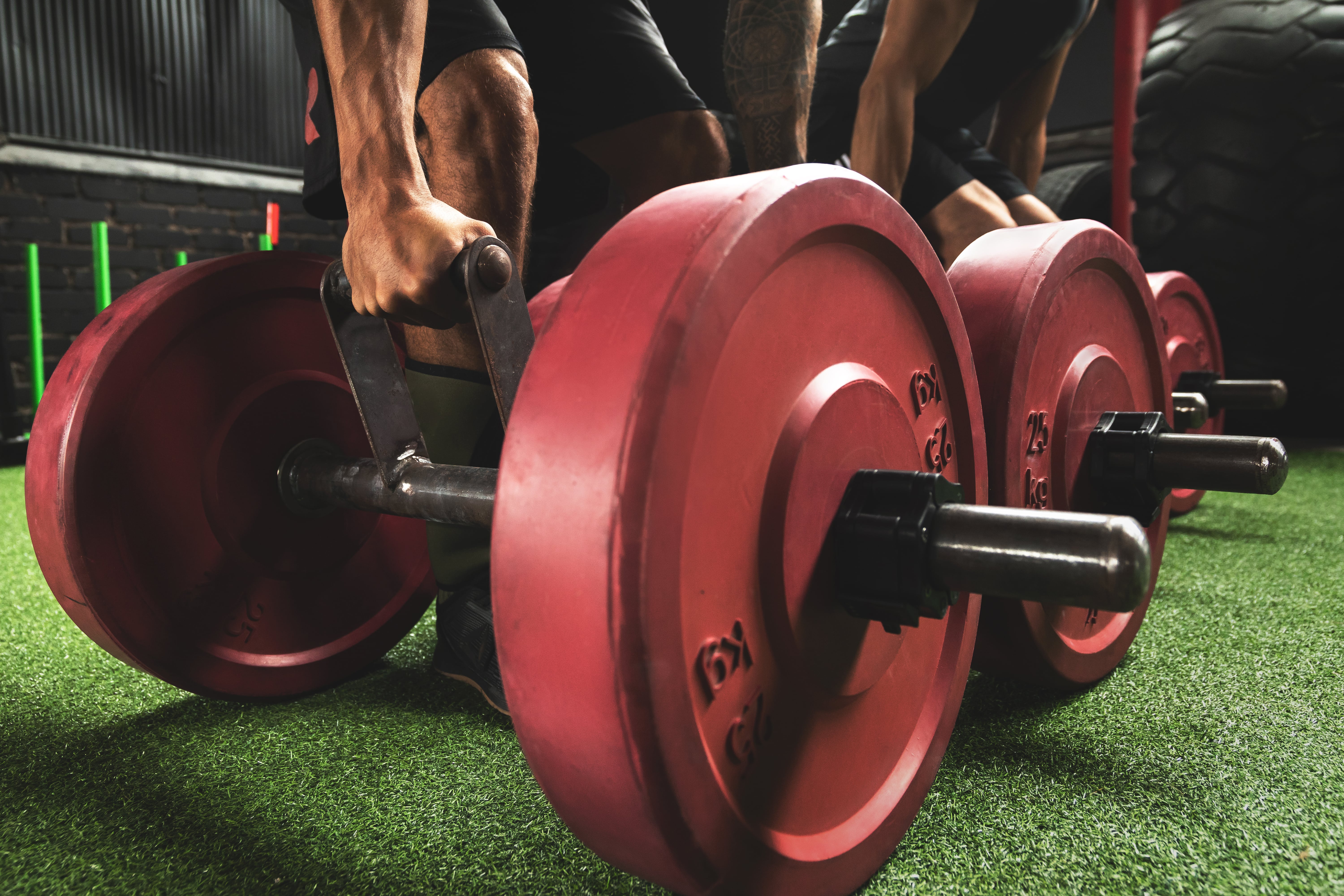 Over the last decade fat adaptation has been cited as a key requisite for endurance athletes, in this article we will briefly look into the mechanisms behind this and whether it actually works. Endurance athletes read on! By

Submaximal events rely heavily on fat oxidation as a fuel. The human body, even when relatively lean, contains huge reserves of energy in the form of fat. The ability to utilise fats for energy is, therefore, of great benefit to athletes performing activities of a submaximal intensity.

The debate between fat adaptation and carbohydrate adaptation for exercise has been a fierce one throughout the last 10-20 years. Literature has shown the benefits of both, however, the bottom line remains that both substrates, dependent upon exercise mode, duration and intensity, have a part to play. In the previous article we looked at the role of carbohydrates in exercise, displaying the prevalent theory that carbohydrate is essential to effective performance at high intensities. So when is fat intake an important consideration?

Fat oxidation occurs predominately in exercise <65-70% VO2 max, once intensities above this are attained carbohydrate becomes the main fuel, this is known as the ‘crossover concept’. Most long duration events >3-4hrs (non-elite athletes) are performed below this threshold and so the substrate utilised will generally be fat. Accessing fat for fuel requires oxygen (O2) and consequently is commonly called the Aerobic System.

So why is it important to improve this?

Other than the multitude of health benefits associated with efficient aerobic capacity, endurance performance improvements are found as a result of its increase.

Prolonging our ability to utilise O2 during ATP production delays the onset of fatigue, enabling us to exercise for longer and at given intensities. Producing energy anaerobically (without O2) leads to accumulation of lactate and H+ ions. Interestingly, contrary to common belief, it is not lactate accumulation that causes fatigue, lactate actually an important part of our energy production pathway. It is in fact the H+ ions that induce fatigue. Build up H+ ions causes a lowering of blood pH levels, elevating the acidity of the blood. This acidity denatures enzymes key to glycolytic energy production e.g. PFK and inhibits calcium homeostasis within the Sarcoplasmic Reticulum, disrupting muscle contraction. This results in cessation of or significantly reduced exercise capacity. An improvement in aerobic capacity and a shift toward fat utilisation, allied with the subsequent fatigue delay, at greater intensities would therefore be of real benefit to the endurance athlete.

N.B. These adaptations do NOT allow the attainment of true high intensity work, the presence of carbohydrates is still required for this.

Increased availability of fat stimulates Hormone Sensitive Lipase (HSL) an enzyme responsible for ‘accessing’ the bodies’ fat stores, resulting in elevated Free Fatty Acid (FFA) availability. Logically, if there is a greater availability of FFA there will be subsequent increase in fat utilisation. However, it is not as simple as this.

Fat adaptation occurs when the body is exposed to greater levels of fat, adaptation enhanced and greater benefits seen when this dietary manipulation is aligned with exercise. As with Carbohydrate adaptation there are a number of key enzymes and protein transporters involved in the mobilisation and utilisation of fat and it is these which will adapt. When fat is taken in exogenously i.e. food leaving the gut requires the presence of CD36. Expression of CD36 is increased with high fat (HF) diets thus movement of fat from the gut is increased. Moving fat from the gut to the tissue is not enough however and activation of the protein transporter CPT-1 is needed to transfer the FFA into the mitochondria where v-oxidation (fat oxidation) occurs. CPT-1 is a derivative of Carnitine and it is this process that has led to supplementation with L-Carnitine, increased levels of ‘free carnitine’ theoretically upregulating FA transportation and utilisation. The CPT-1 ‘picks up’ Long Chain Fatty Acids (LCFA), transporting them across the otherwise impassable mitochondrial membrane. Again greater levels of fat and increased submaximal exercise will induce these adaptations.

The mitochondria is where v-oxidation occurs. A greater volume, density and efficiency of mitochondria increase v-oxidation and subsequent aerobic ATP production. This is achieved through stimulation of the PGC1a pathway. Elevated levels of AMPK increase PGC1a activity, this leads to greater mitochondrial biogenesis (creation) and so larger volume of mitochondria, increased transit time (the time it takes for blood to pass, therefore, greater extraction opportunity) and increased ATP production. Energy is produced aerobically through the Krebs Cycle (KC) and the Electron Transport Chain (ETC). These involve numerous reactions and pathways with multiple enzymatic contributions. Key enzymes have been found to be raised following a combination of HF diets and exercise thus improving submaximal performance i.e. where fat is the major substrate and aerobic capacity.

It can be proffered then that HF diets in conjunction with exercise are potentially of great benefit to athletes performing long distance sub maximal events. When determining dietHF must be considered. There are 2 caveats to beware, as yet there is no definitive timeframe on adaptation and it is strongly believed that rather than being ‘glycogen sparing’ as many HF zealots proclaim, it appears that HF diets are in fact ‘glycogen inhibiting’. Linked to blunted PDHa activity and so lowered glycolisis.

·       HF diets have a role to play in submaximal activities

·       As exercise duration increases fat contribution is likely to increase