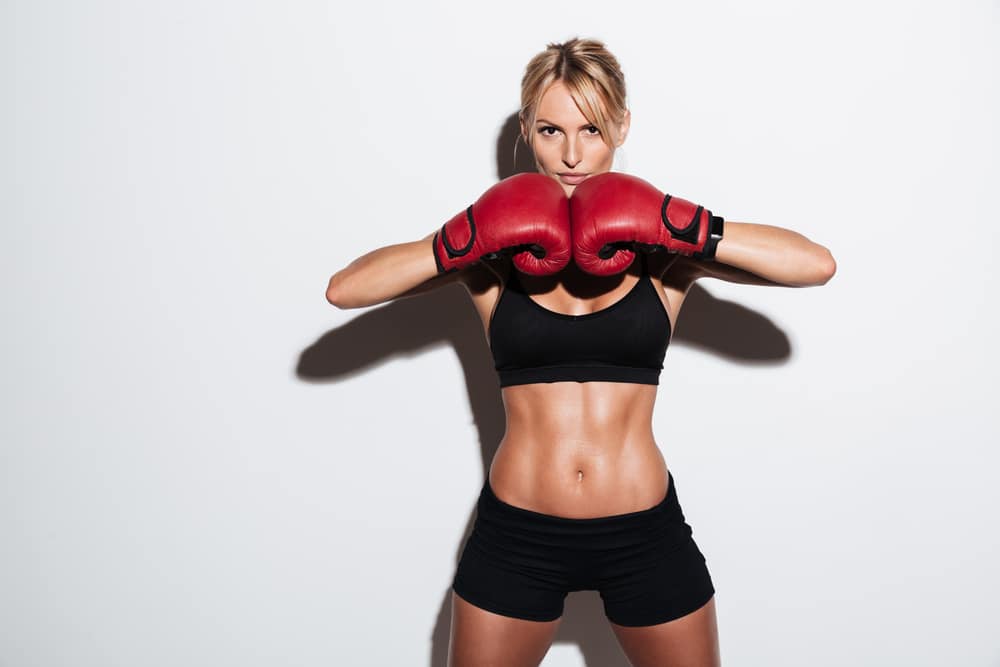 Will Cardio Impact My Muscle Gain?

By rossedgley30th March 2017 No Comments

First things first, it’s widely believed that to increase muscle, you need to consume more calories than you use and any form of cardio will burn those precious calories and therefore your muscles too. You must understand this is a very, very simple view of the human body. This is because the human body isn’t just a calorie-controlled machine.

It’s not as simple as counting calories in and out and then watching the muscle grow or shrink in relation to this. As science has discovered there thousands more processes within the human body that have an influence on this (capillary density and insulin sensitivity only being two). Whilst this is a whole other article in itself, put simply, know that if you’re meeting your macronutrient needs (protein, carbs and fats) with a nutrient-dense diet with sufficient calories (it’s important to note ‘sufficient’ and not excessive like so many people believe), you won’t simply waste away by going for a jog a few times a week.

It’s often been quoted in Strength and Conditioning Journals that cardio will cause the body to develop slow twitch muscle fibres. These are better for endurance training and less prone to fatigue but they’re also smaller in size than fast twitch muscle fibers that are needed for strength, speed and power. This identified difference is often accompanied by a misleading picture of a lean and light Olympic Kenyan long-distance runner standing next to a sprinter to illustrate this point. But you have to understand this type of muscle adaptation only occurs after months—if not years—of endurance training. As proven by scientists from Ohio University in Athens who discovered after a lifetime of training long distance runners had a higher proportion of slow twitch muscle fibres compared to strength athletes. Therefore it’s safe to say performing forming 20 minutes of cardio five times a week with your strength training will not suddenly transform your physique into that of a Kenyan long distance runner.

Lastly, there is the argument that cardiovascular training will reduce your testosterone levels. Obviously a hormone of particular importance for strength athletes but scientists from the University of Carolina were quick to point out that this dip in testosterone only occurred after, “chronic exposure to prolonged endurance training.” So again performing 30 to 45 minutes of cardio is certainly not considered “chronic exposure”. So don’t feel you’ll wake up feeling weak as kitten with low testosterone following a brief stint on the cross-trainer.

So, to come back to the original question that haunts anyone in search of gains, will cardio kill your muscle? Not according to research and not if you take a measured approach to your training.

One of the founding members of The Protein Works - Ross's illustrious career started off with achieving a BSc in Sports Science & Management at Loughborough University From here he has gone on to achieve immense feats of strength & endurance. A best selling author through the Worlds Fittest Book all coalescing into a world record for the worlds longest staged swim by swimming around mainland Britain.