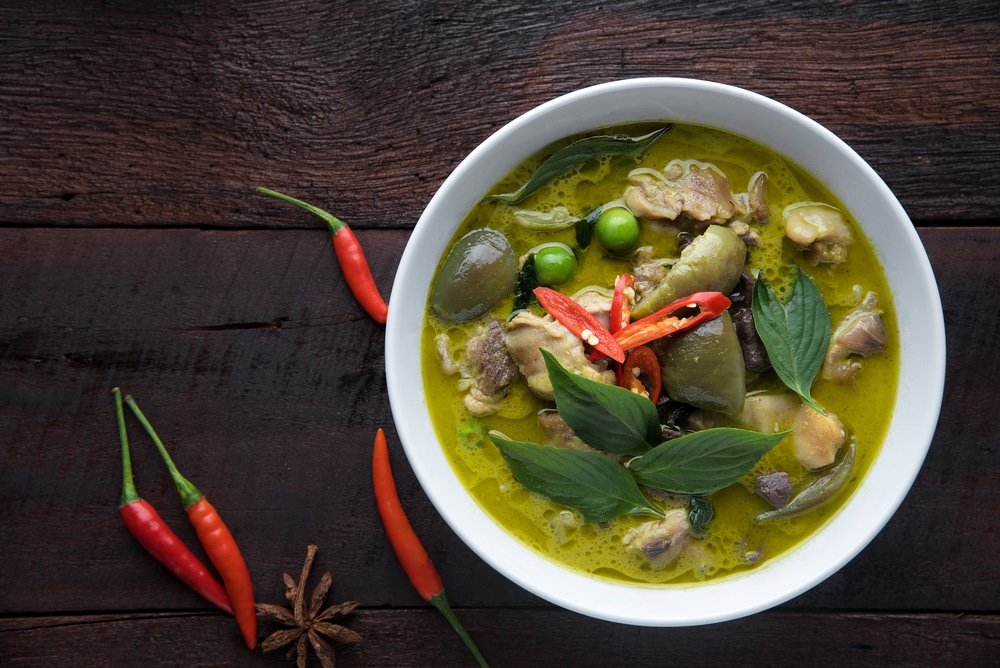 By tpwnutritionist7th February 2014 No Comments

Some people think you need to eat less to enable you to lose weight but more and more evidence suggest that this is not the case. You can actually eat a lot of food and still achieve your weight lose goals, it’s just a matter of knowing what to eat.

One of the most important steps is to drink plenty of water. We can sometimes mistake being thirsty as being hungry resulting in eating when we don’t need to. Keeping hydrated not only helps you feel less hungry, it’s also good for you skin, hair and body in general. Eat fresh as much as possible. Choosing fresh, healthy, nutrient rich food such as fruits and vegetables will keep you feeling fuller for longer the unhealthy, processed foods.

Eat little and often. It is thought that eating regular smaller meals throughout the day is far better for your metabolism than just eating 3 large meals. If you try to get in about 6 smaller meals in the day you will be able to burn more calories as your body will remain in a higher digesting mode and you will also be less likely to snack between eating. This will also help you to keep your energy levels up during the entire day and stop you from feeling tired. Eat foods which help to burn fat such as:

Introducing Green Tea to your diet has been shown to help people shed more than six pounds in eight weeks, the American Journal of Clinical Nutrition reports.

Capsaicin, the compound that gives chili peppers their famous ‘kick’, has a thermogenic effect on the body – the feeling of heating up your body, which makes you melt additional calories.

Your body burns twice as many calories breaking down whole foods (especially those rich in fiber such as oatmeal and brown rice). You could also consider introducing a Fibre supplement to your diet.

Protein has a high thermogenic effect – ie. you burn around 30% of the calories the meat contains during digestion (so a 300-calorie chicken breast requires about 90 calories to break it down).

The avocado is a double-fat burner. It switches off the body’s fat storage hormones and boosts the metabolism.

Coconut Oil is rich in medium-chained-triglycerides which your body happily uses for energy, rather than storing as fat. A study published in the American Journal of Clinical Nutrition showed greater abdominal fat loss over a 16-week period when MCTs were consumed versus olive oil.

Remember that it’s important to have a varied and balanced diet so that you don’t become deficient in any vitamins and minerals that your body needs. Feeling tired from the lack of good vitamins and minerals can mean that you become tired very early in a workout and can even cause a loss in motivation. It is also just as important to remember that skipping meals is not good and will not help you to lose weight.