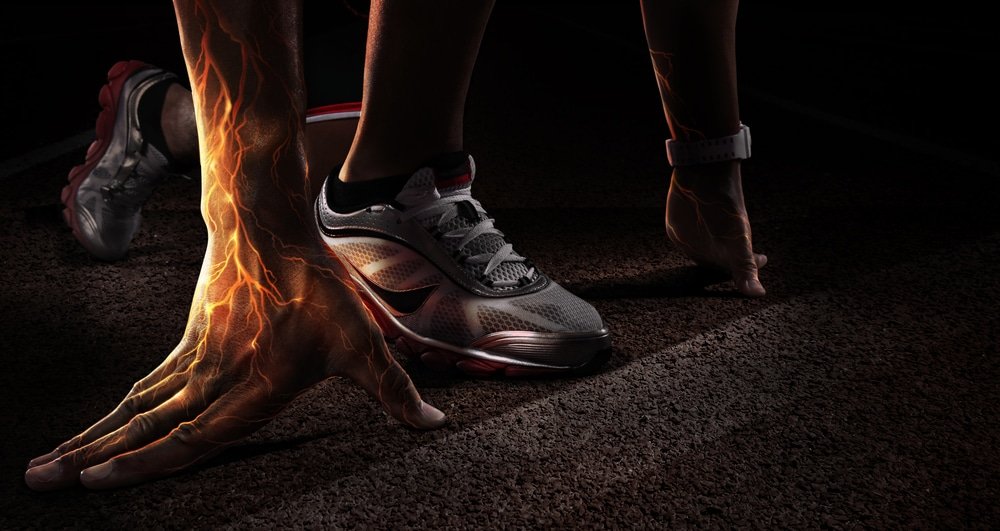 Knowing the best pre-workout supplements to take and how the ingredients within them work is absolutely key to breaking training plateaus and getting the results you want in the gym. Here we look at some of the most well researched and proven pre-workout ingredients and then categorise them by a specific training goal so you are better informed when choosing the right pre-workout for you.

We offer some expertly formulated pre workouts – but read on for goal orientated breakdowns.

When choosing a pre-workout supplement to help you lose fat it’s advised to look for one with caffeine as one of its active ingredients because it’s been shown in numerous studies to speed up the metabolism in the human body by as much as 10%. Although it’s not known exactly how it achieves this some experts theorise caffeine ‘enhances fat oxidation and spares muscle glycogen by creating a more favourable intracellular ionic environment in active muscle.’ (Graham. T.E. 2001).

Furthermore, researchers at Yale University found that the ‘favorable intracellular ionic environment’ created by the caffeine can improve your ability to burn more calories during exercise by stimulating the production of the neurotransmitter beta-endorphin, which studies show can reduce pain and perceived fatigue, which can then in turn increase the intensity and duration of your workouts. Therefore whether it directly does increase your metabolism or just enhances your workouts, it’s clear that taking between 100-200 milligrams of caffeine pre workout can increase the amount of fat you’re able to burn. So caffeine based pre-workout formulas may be the best pre-workout supplement for fat loss.

Although experts state that creatine monohydrate can be taken any time of the day, it’s widely agreed that the best pre-workout supplements for strength should contain creatine monohydrate. Proven to boost our production of Adenosine Triphosphate (the molecule needed for muscular energy during all fast, heavy or powerful movements) it’s been shown to not only improve the strength, speed and power of your muscles, but also at McMaster University in Canada it was also found to increase muscle mass too. Essentially it’s an absolute must for all strength athletes so be sure to look out for it in any strength enhancing pre-workout formula.

Most bodybuilders would have used a nitric oxide enhancer at some point, whether during training or on competition day. Nitric oxide (NO) is an important signalling molecule that acts in many tissues within the body to regulate certain physiological and cellular processes. It’s synthesized from the amino acid l-arginine in the endothelium of the blood vessels (a thin layer of cells) by an enzyme called Nitric Oxide Synthase (eNOS) which catalyzes the conversion of l-arginine to Nitric oxide and Citrulline.

Now once produced, Nitric Oxide is a potent vasodilator, meaning that it serves to relax the smooth muscle cells of the blood vessels and increase the diameter of the lumen (the middle space of the blood vessel where the blood flows through). Ultimately this means as the lumen expands, blood flow is increased which in turn means the muscles increase in size. Whilst there are different nitric oxide enhancers on the market, the most commonly used is Citrulline Malate, so be sure to look out for that particular active ingredient in any pre workout formula you buy for increasing ‘muscular pump.’

First and foremost the best pre-workout supplements for endurance should probably contain some form of carbohydrates. This is because carbohydrates are our bodies’ primary source of fuel and so before you look into endurance enhancing amino acids or single herb extracts, it’s important to get the basics sorted first and as stated by scientists at the Department of Physical Education at Loughborough University ‘carbohydrate ingestion during the first hour of exercise improves endurance capacity to a far greater extent compared with water alone’, simple.

Next it may be worth supplementing with the non-essential amino acid beta alanine since a study conducted at Florida Atlantic University showed it increases the concentration of the dipeptide carnosine in your muscles which in turn can buffer lactic acid and therefore reduce the onset of fatigue. So adding this to any pre workout formula will greatly aid combat that burning sensation you get before tiring in training or competition. The final supplement that’s been shown to help with endurance is citrulline malate, a unique combination of the amino acid citrulline and the organic salt malate that has been shown in numerous studies to ‘improve athletic performance’ (Perez-Guisado, Joaquin, 2010) which it does this by improving the efficiency of the body’s aerobic system.

In fact according to a study conducted at the Centre de Resonance Magnetique Biologique et Medicale in France, as little as 6 grams of Citrulline Malate resulted in a significant reduction in the sensation of fatigue through a 34% increase in the rate of oxidative adenosine triphosphate production during exercise and a 20% increase in the rate of phosphocreatine recovery after exercise, indicating a larger contribution of oxidative ATP synthesis to energy production (Benedahan et al., 2002). Put more simply this just means Citrulline Malate is able to increase the body’s ability to supply the muscles with oxygen and therefore increase the regeneration of adenosine triphosphate, a molecule that is needed for the muscles to contract and work efficiently.

Lastly if you’re looking for the best pre-workout supplements for motivation they should probably contain caffeine since it’s been shown to increase alertness. It does this through a variety of mechanisms, firstly stimulating the sympathetic nervous system, which, in turn, stimulates your cardiovascular system, heart rate and blood pressure. Secondly it increases dopamine levels and, thus, causes excess stimulation of your pleasure centre in the brain.

Lastly it’s also been shown to combat drowsiness and increase alertness which is caused by a build-up of adenosine in the brain since caffeine prevents adenosine from binding in the brain. Also on the topic of pre workout formulas improving motivation, most energy drinks now contain caffeine and taurine together. Taurine is a naturally occurring amino acid and is found in high concentrations in the white blood cells, skeletal muscles and central nervous system and when combined with caffeine, researchers at the Department of Paediatrics at the University of Vienna in Austria found positively enhanced cognitive functioning and mental well-being. 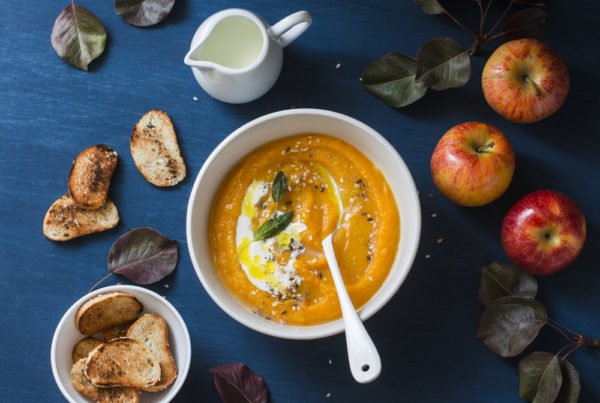 Why You Shouldn’t Skip Meals 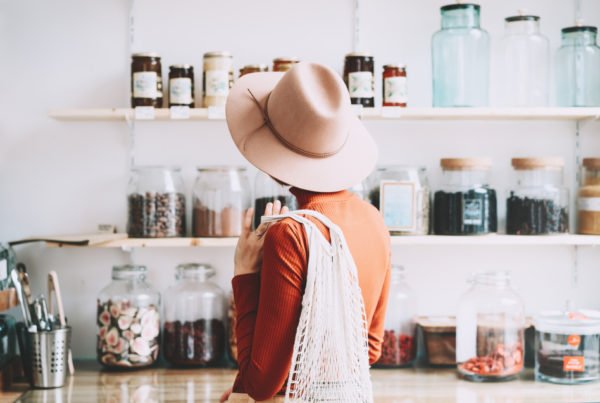