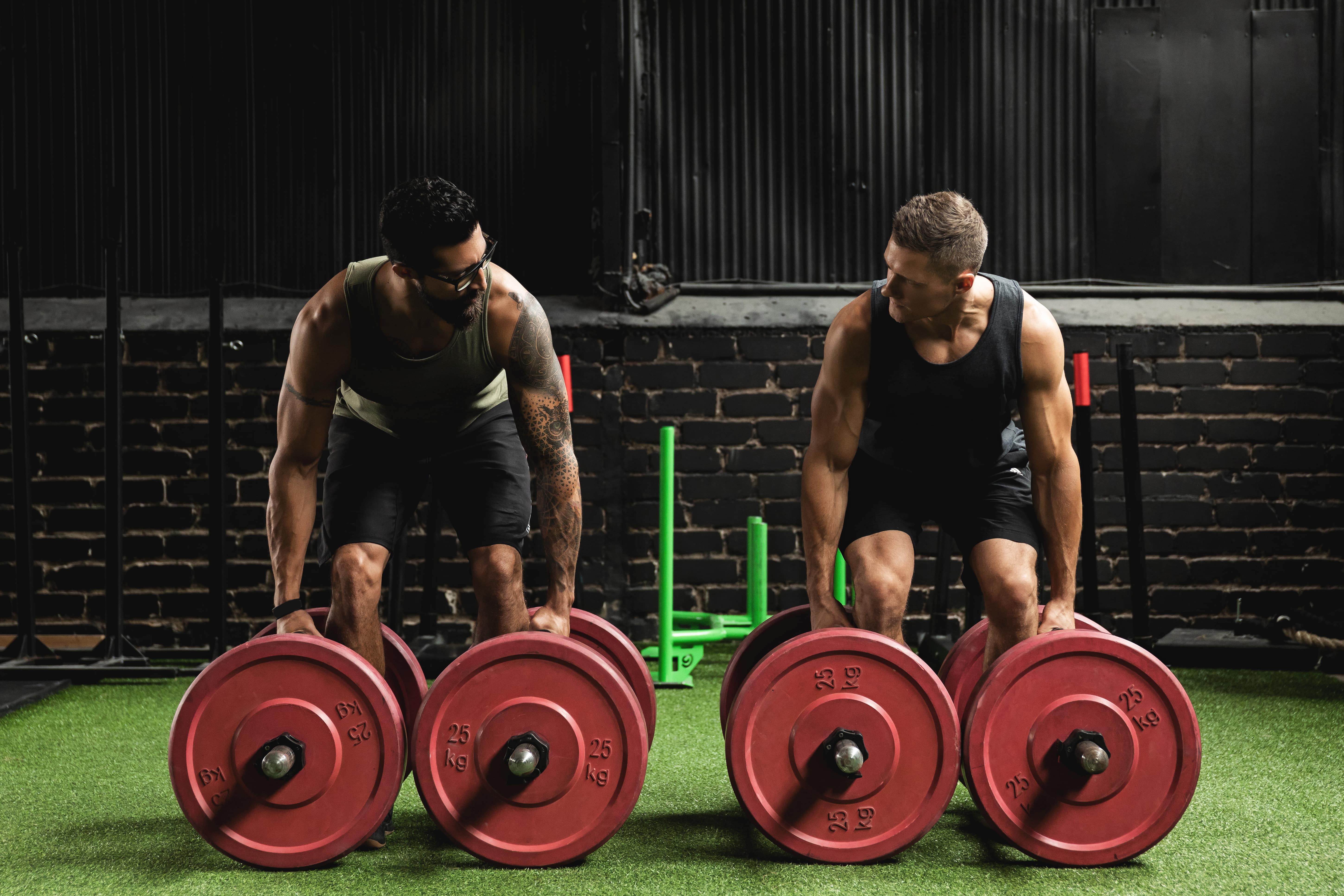 By scottedmed11th December 2014 No Comments

If you have ever studied science, read a training manual, or have been involved in the fitness industry, you have probably heard the concept of being “evidence based.”

Evidence based is defined as applying the best available research results (evidence) when making decisions about health care. Health care professionals who perform evidence-based practice use research evidence along with clinical expertise and patient preferences. Unfortunately, this concept has been ruined/butchered/misused/misrepresented mainly to make money and by people that do not understand the whole story.

Methods and theories are considered evidence if they have gone through a review process where people of similar interests, knowledge and qualifications agree that the conclusions someone claims are valid. But it must be remembered that some review processes are less strict than others, different from others and some research results are even published having bypassed the reviews mainly due to certain politics.

So when using the term evidence training/coach/diet make sure what you are stating is actually scientifically backed, specially by more than just one scientific paper.

For the most part, we know what methods will achieve a given outcome or performance, however, do we fully understand all the mechanisms or why something happens?

No, of course not and this is what drives research. This is why Broscience/pseudo-science (ideas of questionable scientific credibility) and those weird protocols you hear of can be beneficial as it drives the research, creates discussion and thinking. However, is it best to keep claiming/using these broscience claims even once they have been proven to be wrong?

This is a question that can cause a lot of arguments in the fitness industry. There will be many people out there who may do something that makes no sense from a scientific stand point, yet it works for them. So does that mean they should stop doing what works for THEM even though it has not be proven/disproven by science yet? This is a tough situation and can be spoken about all day, posing more and more questions, but in my opinion up until a protocol has been disproven completely by research carried out multiply times, it would be absurd to banish it completely.  However, when broscience contradicts something that’s been well supported by lots of good research, real science should take precedence.

It is very common now to see coaches, who have tried a new method, and claim it to be the new magical protocol which everyone should use, clinging onto one study that seems to support this idea. They claim to be ‘evidence based’ and put all their clients and friends on this one approach, even though this idea seems to go against all the rest of the evidence and literature on the topic. Now is the correct?

When we come across something new in training and nutrition we should be critical and sceptical, which is a good thing. Why would you not want to ask questions and learn?! If the new findings do seem to be legit and fit into the greater body of literature, we can either try to utilise them or wait on more research to be conducted.

Therefore the best evidence based coaches in this industry, consider the scientific principles to see which protocols have strong literature support to point them in the right direction, as scientific studies do not tell you how a certain individual should train as everyone is different. Then their own expertise/experience when designing a protocol for a client, not forgetting clients background and preferences of course. Science doesn’t have all the answers yet.