How do Raspberry Ketones Work?

Raspberry Ketones is considered a safe and effective supplement. Of course, those with allergies to raspberries should avoid this product, as it could cause allergic reactions. Due to it its thermogenic nature, if you take too much it can cause a jittery feeling similar to when a person drinks too much caffeine. It can cause an increase in heart rate, which could be dangerous to anyone with a pre-existing heart condition, high blood pressure or asthma. That said, overall, thanks to its natural origins and lack of nasty side effects,Raspberry Ketones are a product that can be safely used by almost anyone who wants to experience the potential fat reduction benefits of the supplement 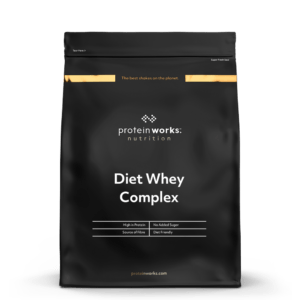