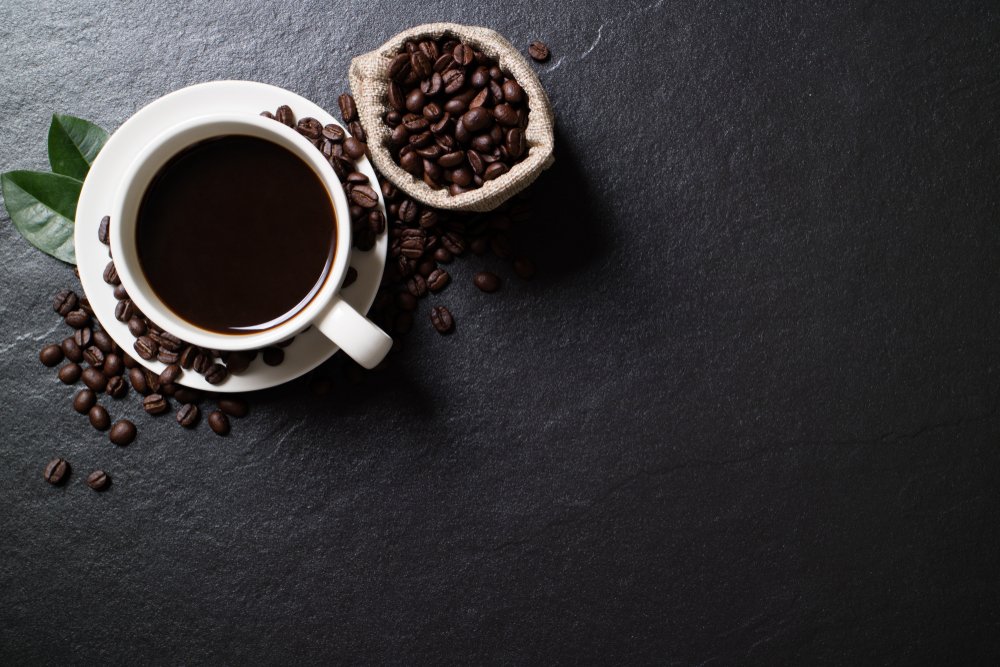 By tpwnutritionist23rd March 2015 No Comments

The benefits of your morning brew are endless. Before you next boil the kettle, take a look at how a cuppa can help hit your health and fitness goals…

There is a reason why coffee is one of the most popular drinks on the planet, and this is largely down to its caffeine content. A significant portion of the world’s population use it to smash through a Monday morning meltdown, but you should also consider it before hitting the gym. The mental focus caffeine provides makes it a worthwhile pre-workout, but better memory, a faster metabolism, increased strength and protection from disease are also on the agenda.

A study conducted by Goldsmiths, University of London suggests that the cup of coffee you were thinking of buying can boost your working memory. Participants given a caffeinated supplement performed much better in memory tests than those trialling a placebo. Doses of between 150-250 milligrams (large espresso or small Americano in most coffee shops) were shown to the best bet here. Don’t take too much though. More than 500mg of caffeine can actually have the reverse effect, blurring the accuracy of your memory. Similar amounts could also bring about anxiety and jittery side-effects. Don’t overdo it and see a kick-start to your cognitive capacity.

Coffee’s fat-burning foundations are well-established. It is a proven metabolism booster, which can assist in your weight loss goals so long as diet and training also remain consistent. Maastricht University found that a combination of caffeine and a calorie deficit are particularly effective in firing up fat-loss. You have to use common sense when ordering though. Milky cappuccinos with caramel syrup, whipped cream and chocolate sprinkles may not be the best option for shedding further pounds. In this instance, opt instead for black coffee – and if you really need a sweetener, try a zero calorie syrup.

If endurance sports are your specialty then a sharp espresso or two can only help you out. The International Society of Sports Nutrition (ISSN) hold that caffeine is a worthy ‘ergogenic aid’, meaning that it can raise levels of athletic performance and general physical capabilities. It has been shown in numerous studies to sustain prolonged endurance activity, and in addition provides adequate enhancement for time-trial events. Awesome if you are a runner, but also extremely beneficial to high-intensity sports of all kinds – football, rugby, rowing and boxing included.

At some point, you may have heard that exercising on the back of a coffee is a bad move – believing that it will result in fluid losses when optimal performance requires hydration. There is not much scientific evidence to support this. In fact, the opposite has been shown in many ISSN-backed studies. These have shown no real change in the rate of sweat, total water loss, or change in fluid balance that negatively impacts the body. This has also held true under hotter climates, in which you would obviously sweat more.

Don’t worry, coffee’s efficacy is not just limited to endurance sports. Plug in your filter machine for greater performance in strength and power too. There are many reasons for this – a pre-training pick-me-up has been clinically shown to reduce your perception of muscle pain. Resistance training essentially breaks down muscle fibres, so if you can battle the burn to carry on training then you are going to reap the rewards. Also, caffeine increases the uptake of calcium in muscle cells, resulting in a greater power output. California State University found that performing within the standard hypertrophy range of 6-12 reps is especially helped by consuming caffeine, so upping the supp can boost your size gains considerably. For optimal results, have your coffee 15-60 minutes prior to training.

A cup of Joe can help prevent certain conditions by some measure. Caffeine is particularly influential in the treatment of Parkinson’s disease, largely due to its stimulatory effects on the brain. The National Institute of Health, USA, claim that it is one of the 12 most important drugs for treating Parkinson’s. A team of scientists from universities Harvard and Alabama cross-examined 5 separate studies, and found a link between moderate coffee consumption (2-4 cups a day) and a reduced risk of coronary heart disease (CHD). This is one of the biggest killers on the planet, alongside cancer, which can also be fought by getting a good coffee in. The American Institute for Cancer Research highlight how a diet with coffee present can slash the chances of contracting cancer of the uterus and liver. Further to that, Harvard’s School of Public Health produced evidence to suggest the moderate coffee consumption described above can stave off prostate cancer. Men and women take note.

In the interests of safety, it’s worth stating that an overreliance on coffee can hinder sleep, as well as mental functioning if taken in ridiculously high amounts. You do not want to become dependent on it, but it serves as a very useful tool for getting the most out of your training [as well as other pursuits which need focus]. That said, you would have to go a long way to ingest a medically toxic dose. This would be around 20-40 milligrams per kilogram of bodyweight. For instance, if you weigh 80kg, you’re looking at a base figure of 2000mg caffeine. That’s roughly 13 and a half lattes at a well-known international coffee chain. If the caffeine doesn’t kill you first, checking your bank balance afterwards definitely will. Generally-speaking, coffee is very safe to consume. With that in mind, it’s time to lift some iron – so mine’s a medium Americano if you’re buying…