Home » Nutrition » What are Meal Replacement Shakes? | Everything You Need To Know

Meal replacement shakes, also known as MRSs, have been around for a very long time. But what are they? And are they worth taking? This article examines the science behind the hype.

The History of Meal Replacement Shakes

Depending on how you define a meal replacement supplement, varieties have either been around for 60 years or 160 years. There was a form of meal replacement paste that was consumed by Arctic and Antarctic explores such as Shackleton, Amundsen, and Scott. It was known as Pemmican and had been part of Native American culture for centuries.

While Pemmican is technically a meal replacement product, it is very different to the meal replacement shakes of today. For starters, it is made from normal food rather than a powder. But the biggest difference is intent. Pemmican was designed to be high in calories and to replace meals out of necessity rather than as a way to lose weight.

The first meal replacement shake that was designed for weight loss can be traced back to 1959 when Metrecal hit US stores. This was true Science Fiction turned to life, with adverts playing up the space age technology behind it.

The idea was that you would replace two meals each day with your Metrecal meal replacement shake and that the drop in calories would lead to weight loss. That is still the system that companies use today. Since Metrecal, there have been many other weight loss companies that have specialised in meal replacement shakes. SlimFast and Herbalife being among the most famous.

In recent years, the fitness world has turned on meal replacement shakes, and the companies associated with them have seen a severe backlash in some circles. But they are still as strong as ever. Whether the hate they receive is justified or not will be discussed in this article. 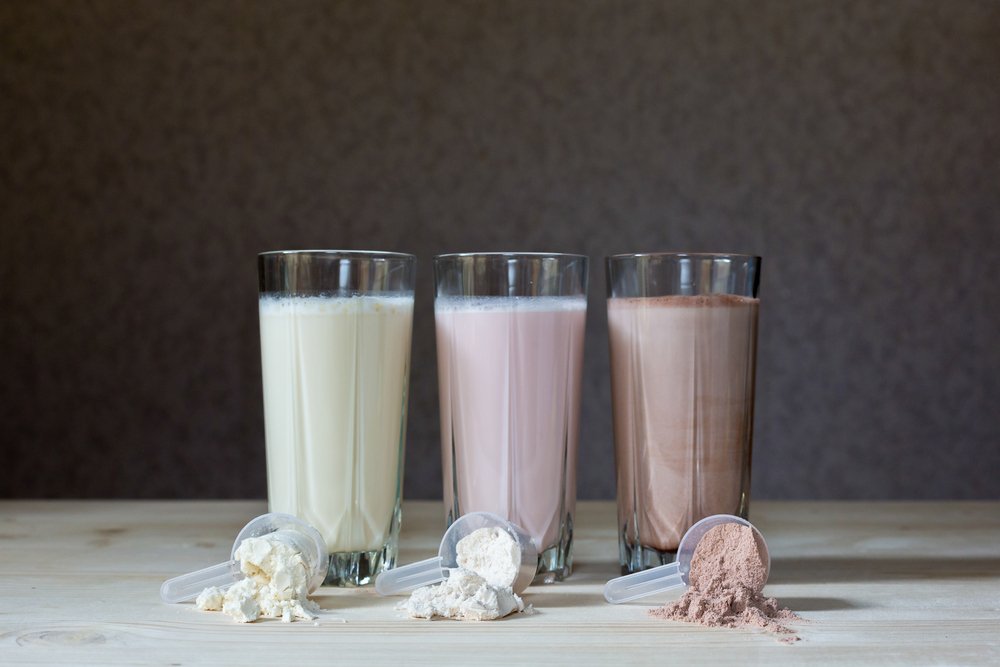 This isn’t just hype either, the NHS recently decided to introduce meal replacement shakes and soups as a tool (among many) to combat the UK’s obesity crisis.

The reasons for the success of MRS are numerous, but the main one is that the MRS diet is simple and easy to follow. Many people struggle with diets because they involve a lot of food prep, education, and hard work. Whereas an MRS diet involves swapping out two meals with an easy to make shake.

This gives dieters more time to spend on other areas of their diet. The trick to a good diet is to make it as simple as possible, then to build on its success as time goes on. An MRS diet allows you to do this in a way that, say, a paleo diet (lots of prep and lifestyle change) does not.

Another benefit of MRS diets is that they work out cheaper than regular eating, and much cheaper than many diets. Not to pick on the paleo diet again, but eating organic free-range ostrich is a lot more expensive than a MRS shake!

The final benefit of MRS diets is their longevity. The reason that many studies have found them to be successful compared to traditional dieting is that people using them do so for longer. In the short term, a MRS diet is nothing special, many other weight loss diets get similar or even better results. But those diets tend to fall apart around the 6-8 week mark, whereas an MRS diet keeps going strong, often for over a year. 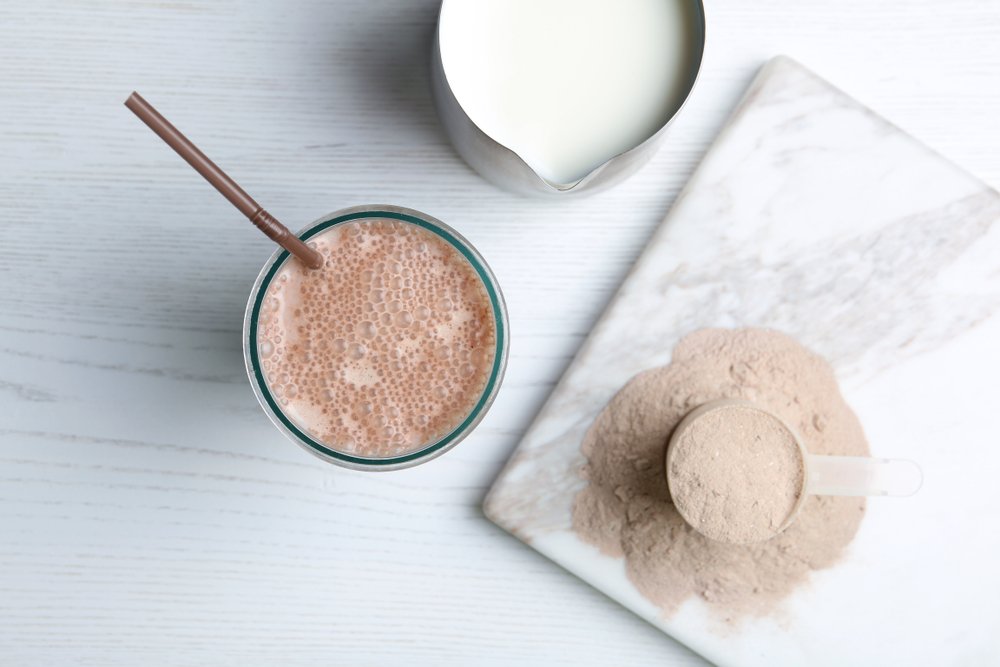 If MRS diets are so successful and so popular with some people, then why all the hate? Well, there are two reasons. The first is the companies that have been involved with them. We’re not here to discuss the quality of Herablife’s product, but the company’s reputation has taken a battering over accusations that it’s multi-level-marketing scheme is actually a ponzi scheme.

The way that Herbalife targeted personal trainers and bootcamp owners and convinced them to promote Herbalife to their members ruffled a lot of feathers in the industry. As a result, Herbalife became public enemy number one in the eyes of many industry insiders.

The issue is that the whole MRS industry often gets lumped in with Herbalife, but MRS products are sold by a multitude of different companies.

The second reason why many people dislike MRS is the argument that they are not a healthy way to lose weight. The argument being that they can encourage disordered eating.

This is understandable, but too simplistic. Disordered eating has many causes, many triggers, and it can absolutely be affected by an MRS diet. But that argument could be made for any form of dieting. The fact that MRS diets are often used in the recovery process for many eating disorders points to the fact that there are arguments for and against this.

If you have suffered from disordered eating in the past, or feel like you could in the future, then talking to a dietician or doctor is so important. They can show you the best path going forward, and help you to identify diets and habits that can positively or negatively impact on your mental health.

The first thing you should do is find a meal replacement shake from a reliable company with a good reputation. You want one with a decent protein content, and high quality ingredients.

If you are obese and want to follow them for weight loss, then the best thing to do is talk to your doctor or a dietician first. They will give you good advice that is specific to your needs.

If you just want to lose a little bit of weight, then swapping one meal with an MRS could work really well. If you are a bodybuilder and looking for a safe way to gain weight, then adding an extra (MRS) meal each day is a great way to do that. 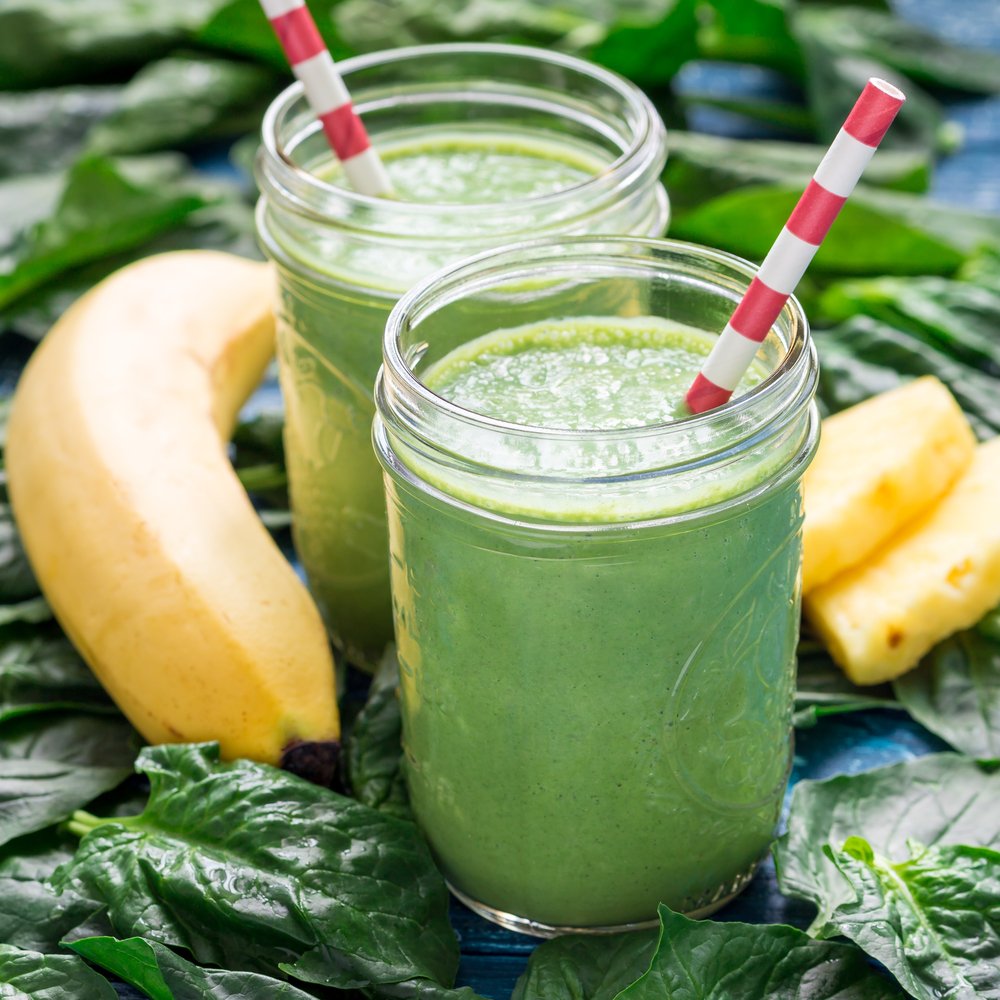 The trick with MRS diets is to make sure that it is not the only arrow in your quiver. Why not try to increase your step count? Drink an extra glass of water each day? Sleep for an extra hour? Could you meditate for ten minutes each day to help reduce stress (and cortisol)?