Spice Up Your Life: Extracts To Kick Start Your Metabolism

Home » Nutrition » Spice Up Your Life: Extracts To Kick Start Your Metabolism

Herbs and spices don’t just add flavour to your meals. Many of which can have huge benefits to your metabolism and overall health. This article will outline some of most important spices to include in your diet, both savoury and sweet, and how they can be an advantage.

Cayenne pepper can be a great metabolism booster. Many people know that hot food can increase metabolism, but what most people don’t know that it’s actually the capsaicin content, found in abundance in cayenne peppers, which gives it this power (the heat). Capsaicin triggers the fight or flight response, releasing hormones such as adrenaline and dopamine, subsequently increasing your heart rate and increasing the amount of fat and glucose into the blood stream. All of which can add to a 4-5% increasing in Resting Metabolic Rate (calories burnt at rest).

Jalapeno pepper is very much like cayenne pepper in its methods of fat incineration. However, it has slightly less of a thermogenic response, as expressed by the Scoville Scale, where Cayenne (30-50,000) measures 6-15 times higher than Jalapeno (2-8,000).

Fresh ginger is a great utility ingredient. It has two roles which helps you reach your health and fitness goals. Firstly in contains traces of capsaicin, and therefore gives a small thermogenic response increasing metabolism (whilst adding heat). Yet it also inhibits enzymes within the inflammatory chemical pathway, and therefore acting as an anti-inflammatory. Not only does it possess two health boosting qualities, you can use it in a number of ways. You can add it to your stir-fry, eat ginger-stem jellies, grate it on a heesecake or even drink it as boosting tea.

A personal favourite, cinnamon is naturally sweet, and can therefore replace sugar in many recipes, or even for sprinkling on top of your coffee. Although cinnamon has no direct metabolism effects as such, it has been shown to improve the the insulin sensitivity of fat cells and can therefore increase insulin-dependent sugar metabolism up to 20-fold. Cinnamon also possess a natural anti-inflammatory quality, by decreasing blood sugar level and improving sugar uptake. This is said to lead to a decrease in cholesterol and improved liver function.

All of the above are spices you should have as staples in your cupboard.  However, to ensure that all your meals give you that extra boost, you can also use sweet salad peppers, these also contain traces of capsaicin in the skin of the peppers. So snacking on raw pepper sticks whilst at your desk will also help. Remember when using ingredients with high amounts of capsaicin, they can be incredibly hot. Obviously you can cure that mouth from burning with some cold milk (get that protein in too). Finally, just because you’ll be burning extra calories whilst eating, don’t use it as an excuse to increase portion sizes, don’t neutralise the benefits!

Infusing artisan techniques learnt from the best chefs around the globe, with cutting edge nutritional science, to create the very best recipes for you to try at home. TPW™ chef takes pride in every single flavourful creation. We had to keep their identity under wraps to save ‘bake off’ from stealing their ideas. 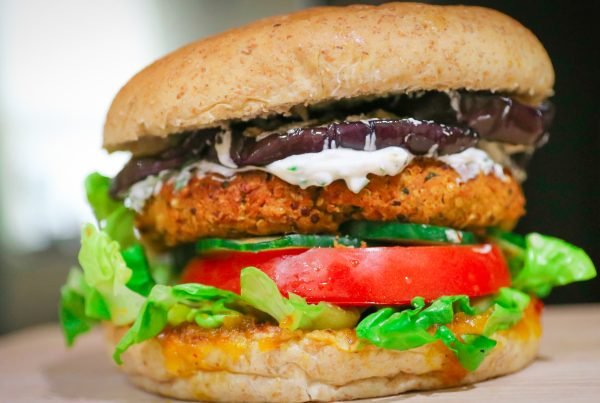 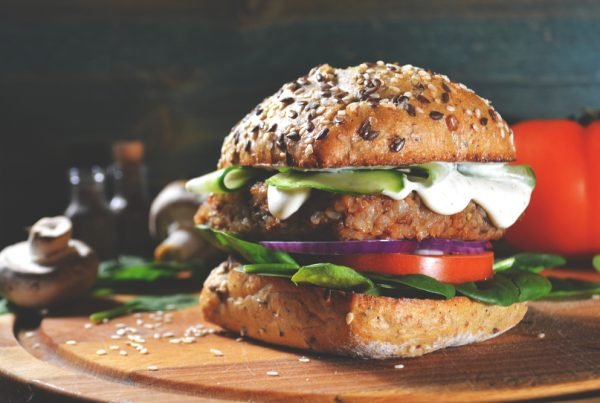 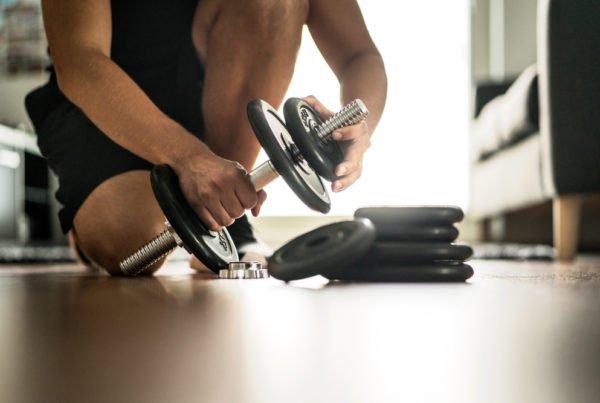