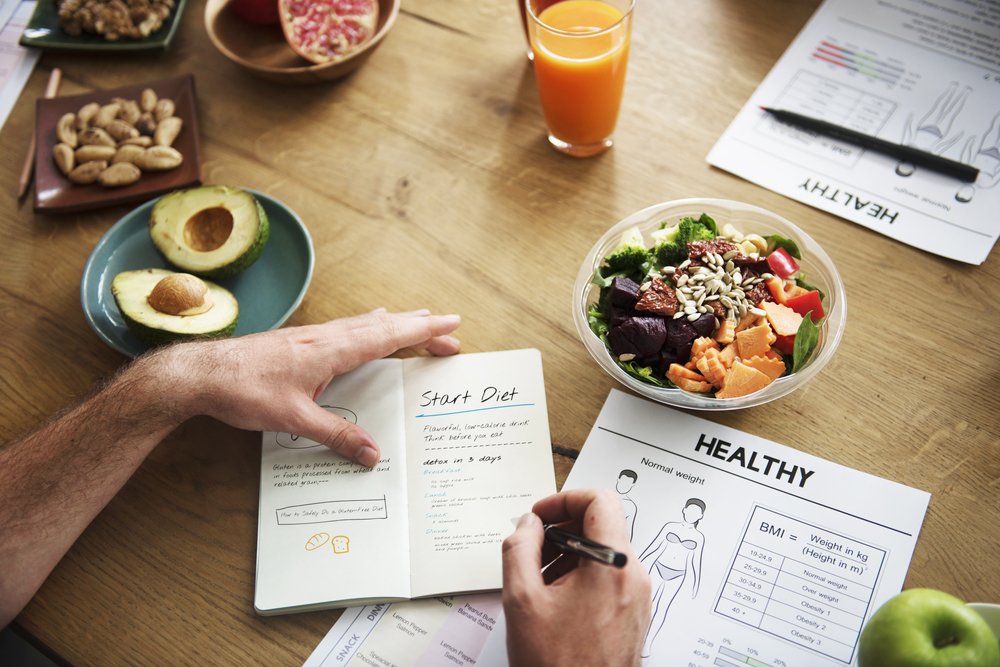 Reverse Dieting – Everything You Need To Know

Home » Nutrition » Reverse Dieting – Everything You Need To Know

If you’re a physique competitor, the fine line between 1st and 2nd is having that 1% margin of body fat. Cutting the calories to reduce your fat down to unknown territory whilst maintaining as much muscle mass as possible is incredibly difficult.

It’s an incredibly difficult thing to do and every single calorie and macro needs to be tracked. It’s Not the healthiest way of losing weight but leading up to a show gives you the best possible chances of success.

After months of a calorie deficit, saying no to that morsel of cake or pretty much cutting out any social life. You’ve been living off caffeine to give enough energy to get through the day.

But what do you eat once you’ve completed the show?

You’ve beaten your expectations, been crowned first place but no longer need to live off chicken, egg whites and rice.

Surely every pastry, cake and breaded good deservedly has your name on it?

Don’t get us wrong, you deserve it, take a day off and enjoy, but expect to feel like you’ve gone 10 rounds with Mike Tyson the morning after.

This is where reverse dieting NEEDS to come in your eating strategy, to help stabilize your calorie deficit and get you back to maintenance calorie levels.

Not to mention the completely unhealthy relationship to food you can obtain through competition. It’s not uncommon to go through a binge and cut cycle and when you finally hang up the competition speedos/bikini you’re left with a dangerously unhealthy approach to food.

Think of the countless boxers who after fighting struggle with their weight for the rest of their lives. They’re so used to cutting for fights – without the threat of missing weight, they are unable to gain control of their calories.

This is where reverse dieting comes in..

What is Reverse dieting?

Reverse Dieting is a plan often used for those post-show blues.

It’s a way of gradually increasing your calorie intake after being in a calorie deficit leading up to bodybuilding competitions or even photo shoots.

As the name suggests you’re simply reversing back what you’ve done during your cutting stage (Rossow et al. 2013).

The principle stays the same. When cutting you didn’t all of a sudden cut your calories, it was a gradual event, and the same goes for when you’re wanting to put that weight and size back on.

You’re body simply won’t be able to adapt quick enough if you were to binge on high calorific foods, which ultimately would result in you being sick, defeating the objective altogether.

Usually, athletes gain an increase of calories through increasing the number of carbohydrates they eat, this is where your tracking comes in (Deutz et al. 2000) Calorie increases are gradually done to stop any huge spikes in weight gain and allows you to manage your weight easier and more conveniently.

After working so hard for months on end the last thing you want to do is to see your gains disappear under fat.

How to Reverse Diet?

In fact, some say reverse dieting is actually harder than cutting.

It requires serious willpower and psychological strength to maintain your training routine, macronutrient tracking and healthy eating when there is no end goal, i.e a show.

You’re required to have self-control over what you can and what you can’t eat, so we’ve devised some simple points for you to follow if you’re starting reverse dieting.

1. Plan ahead: You should have a plan ready before you’ve even completed your show. This means you can implement it straight away and stops you from getting distracted.

Like we said, you can have a day off straight after, but getting started on your reverse dieting plan as soon as possible is the best way. It’s important to set yourself achievable targets working towards an overall goal. This overall goal may be to simply increase your weight by a certain percentage. Having a goal in mind helps to increase will power (Neal, et al 2013). You could even set goals such as ‘if I reach x weight, I can purchase so new lifting straps’. It doesn’t need to be a big goal, just something to keep you and your mind on track.

2. Increasing calories: It’s important that you gradually increase your calories.This reduces large spikes in fat gain and helps you maintain the muscle you’ve developed (Dulloo et al. 1998) This relates very much to the first stage of these tips. Plan what you are going to eat way ahead of going shopping. Never go to the supermarket when hungry, and just buy what you need. No biscuits/fries/ice cream etc. in the house = No temptation.

3. Asses the damage: You should measure where you currently are and the progress you’ve made. Take some readings before you start reverse dieting. This can include BMI and weight. Set a schedule on when you are going to re-assess. We recommend once a week, giving you time to make changes if needed. For example, there would be no point assessing where you are at 2 months to find your diet has been wrong the whole entire time.

4. Take Photos: This might sound slightly strange, but take pictures of your body when assessing. This will give you a better idea than just simply looking at numbers on a sheet and you’ll be able to see your progress.

One of the main reasons why bodybuilders and physique competitors stop their reverse diet is simply they’re unsure as to how many calories they should be consuming.

Not having the correct information will limit your results, so having a clear idea what macros you should be eating will help enable you to have a clear vision going forward.

Not too sure how to sure what you should be eating? Don’t worry we have a calorie counter right here for you, just click the link below.

To track how many calories you are consuming on a daily basis we recommend using such apps as ‘MyFitness Pal’. This app can help break down every single element of the food you eat and saves it to a food diary, you’ll be surprised at how many different types of foods it has stored on its system. In fact, we challenge you to try and find some food brands that aren’t currently there. Good luck.

When to use reverse dieting?

Reverse dieting is only used after being in a calorie deficit. More commonly used for when ‘cutting’ or preparing for a show to get body fat % levels as low as possible. This isn’t just for bodybuilders though, it’s often a technique used during sports that require you to be a certain weight, such as boxing. It’s often used by Hollywood’s actors too when they need to get ‘shredded’ for a movie.

For the majority of those who undergo a calorie deficit, they find it’s just not sustainable for long term health, happiness and function (Maclean et al. 2010) After all, could you really go for months on end not having a large helping of Ben & Jerry’s, we know we couldn’t.

You can lose a lot of strength while in a calorie deficit and it can even impact on your energy levels and mood too. A reverse diet is the best way to gradual increase your food and calorie intake to get back to a maintenance level or even bulking levels depending on your training regime.

You’ll find as you start eating more, you feel more energised and start making some of the strength gains back that you’ve lost.

What are the benefits of reverse dieting?

As well as getting to eat more (who doesn’t enjoy that) there are many benefits to starting a reverse dieting post calorie deficit, with the main one being it stops you from binging and filling your face with fat and calories.

You’ve worked hard to get your body into the best possible shape its ever been, so don’t throw it away within a month. The main point of reverse dieting is to increase your calories very gradually, just like how you decreased them during your cut.

By increasing calories slowly, a reverse diet allows your metabolism to reignite and catch up with the surplus calories (Maestu et al. 2008). What this means is your body will start to use up the calories you are consuming for energy, so you don’t just pile on the pounds.

Due to your body previous being in a calorie deficit, if any additional calories are added to your diet your body will immediately store them as fat.

Your body basically goes into survival mode as it’s preparing for the next time it goes into a deficit. Unfortunately, this can lead to rapid weight gain and even potentially long term metabolic damage, which is why increasing them slightly will reduce the chances of this and allow you to gain weight properly. 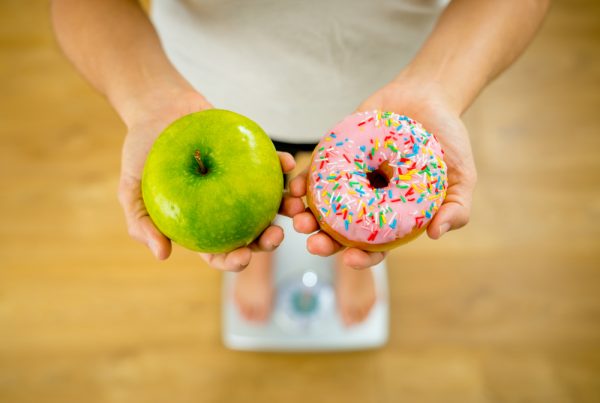