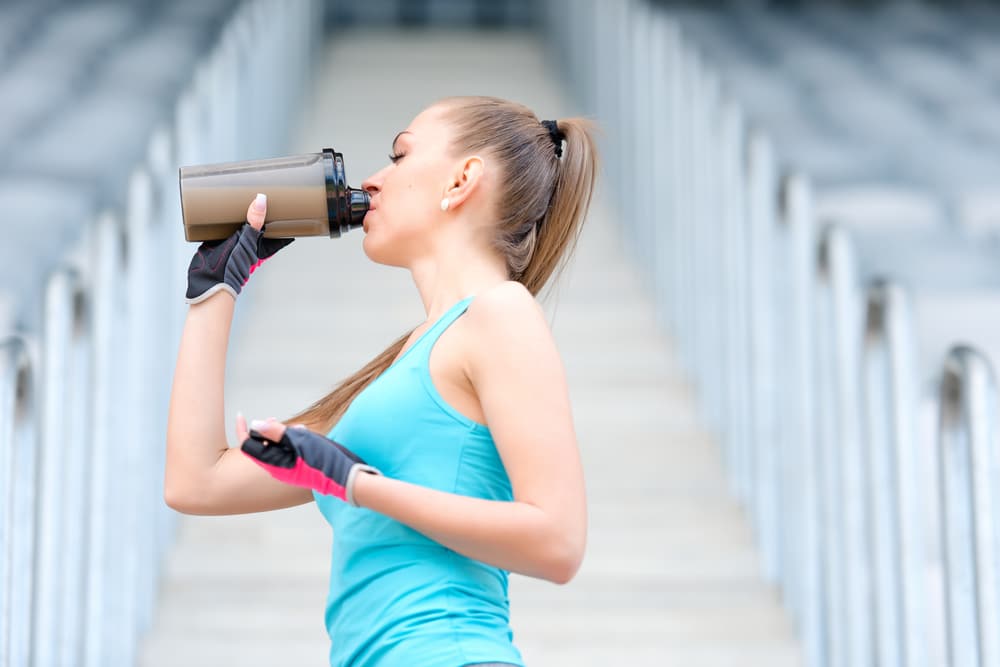 When looking at nutrition for endurance you mainly have to look at your intake of carbohydrates and a process known as ‘carb loading.’ This is where endurance athletes will increase the number of carbohydrates they consume days before a race to ensure their muscle glycogen levels are full and they therefore have enough energy to complete the race. He we look at both the history and theory behind carb loading so you can better understand nutrition for endurance.

As far back as the 1960’s athletes have been increasing their carb intake pre-race to improve their athletic performance, with many weird and wonderful ways being trialed. But it wasn’t until recent years that the ‘art of carb-loading’ had been perfected to ensure muscles are fully fuelled and athletes can prevent (or at least reduce) the onset of fatigue during a long run. Firstly it’s important to note that the average runner can only store enough muscle glycogen (the muscle’s form of energy) to sustain 90 minutes of exercise at the most. After this 90 minutes a runner will start to fatigue badly due to the lack of muscle glycogen and this is the point athletes hit ‘the wall.’

Now whilst isotonic sports drinks, rapidly absorbed carbs like waxy maize starch, carb gels and even a banana mid race help, studies show increasing your carb intake 3 days before could be the most effective way of ensuring you’re fully fuelled for your workout, race or run. Previous carb loading techniques included one known as ‘glycogen stripping.’ This involved 3 days of heavy training, high protein/fat and low carbs (carbs made up 10% of their total energy intake) followed by 3 days of light training and high carbs (90% of their total energy intake.)

The theory behind it was by depleting the body of carbs first (during the first 3 days) the body would better absorb and use the carbs (known as ‘super compensation’) during the high carb phase (the final 3 days.) However studies have shown this method can be exhausting for the athletes, the heavy training can put stress on the central nervous system and also increase the risk of injury, the low carbs and heavy training can affect the immune system and more importantly results on race day can be inconsistent.

For a 75kg runner, that works out at between 600g and 750g per day. To even more efficiently ‘carb load’ ensure the carbs you eat are spaced out evenly throughout the day, for example if you were to consume 750 grams per day, try separating them into 7 small meals, each containing 107 grams of carbohydrates, eaten roughly 2 hours apart. Not only does this ensure your muscles efficiently absorb all the carbohydrates, but it also helps to regulate blood sugar levels therefore avoiding making you feel dizzy or lethargic.

Also for some people eating this amount of carbohydrates can prove hard so for this reason it might help to use certain supplements like isotonic drinks, energy gels or fine oats that dissolve in water, otherwise you really have to love pasta and rice which is the traditional means of carb loading.