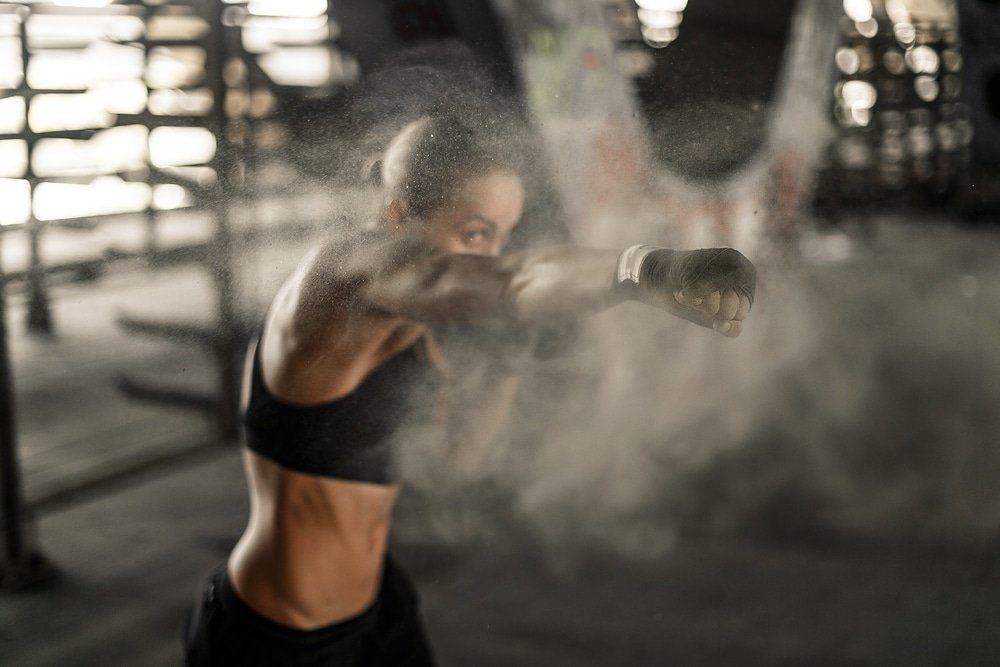 How To Optimise Sporting Performance With Beetroot Juice

By tpwtrainer18th July 2013 No Comments

Home » Training » How To Optimise Sporting Performance With Beetroot Juice

The University of Exeter’s Sport and Health Sciences department has published a new paper in the ‘Journal of Applied Physiology’ looking at the effects of taking three different doses of beetroot juice on different exercise intensities.

The findings suggest that two concentrated beetroot shots (with about 0.6g natural dietary nitrate) are better than one in order to produce optimal performance gains during ‘severe’ intensity exercise (activity which results in exhaustion after 6-10 minutes). These two shots are best consumed 2.5 hours before the onset of exercise.

For those about to carry out ‘moderate’ exercise, drinking up to four shots of beetroot juice about 2.5 hours before the start of the activity is thought to be optimal for improvements in exercise economy.

Exercise economy is a strong predictor of long duration exercise performance such as is needed for marathons and cycling road races.

“Our original research indicated that the amount of dietary nitrate makes a difference to its impact,” said Professor Andy Jones. “This new paper provides a much clearer picture of when and how much is optimum. In particular, it underlines that there is no advantage to be gained from taking very large doses.”

Previous research has indicated that beetroot improves sporting ability and stamina because of its high nitrate content.

This latest study suggests that effect on performance is at its peak 2-3 hours after ingestion, and that the effects gradually decline, with little improvement being seen after about 12 hours.

In the study, the amount of oxygen required to maintain a given level of moderate exercise decreased after taking beetroot juice. In effect, it took less energy to cycle at the same pace. The best results decreased oxygen consumption by about 3%.

The sample groups also did a cycle test to exhaustion. Interestingly, the group that took two doses gave the best performance results, suggesting that larger quantities may not lead to greater stamina for athletes.

Special thanks to www.foodbev.com for donating the article. Foodbev.com is the fastest growing food and beverage industry website and offers all you need to know about food and drink innovation and trends around the world.