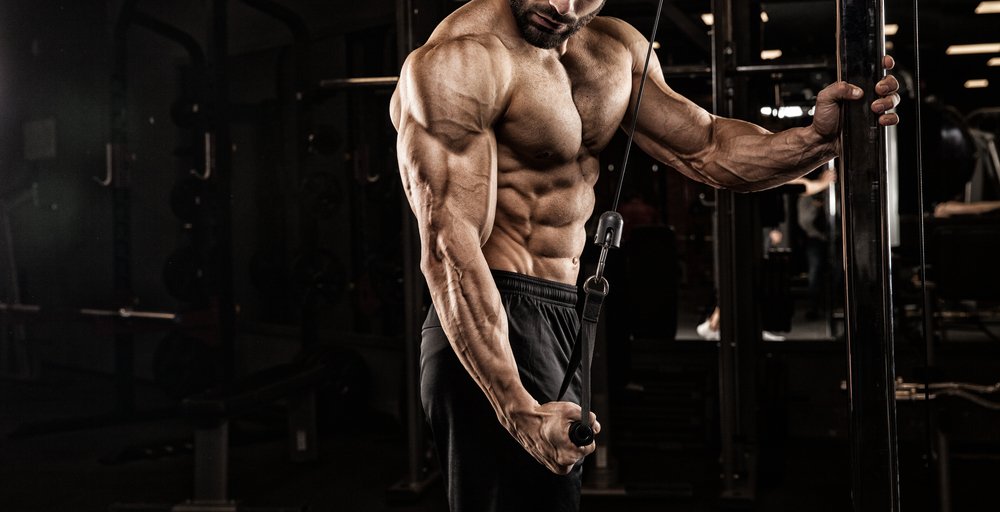 How Muscles Release Energy – What You Need To Know

Home » Training » How Muscles Release Energy – What You Need To Know

This question might not be as common however, it is still an interesting topic. In order to get our muscles to grow, our bodies need energy to carry out intense workouts.

In order to carry out any kind of physical activity, our bodies need energy and during intense workouts, our muscles need this energy to contract. Without it, workouts won’t be as effective, and progress will not be be optimal.

Let’s start with Adenosine Tri-Phosphate (ATP), the immediately usable form of chemical energy for all human work. It is stored in all cells in small amounts and is used up quickly during training and exercises.

When ATP is used for energy, it loses a phosphate molecule and becomes Adenosine Di-Phosphate (ADP) releasing energy. To keep fuelling activity, ADP must then be restored back to ATP with an additional phosphate.

There are three pathways for rebuilding ATP from ADP, and the one employed depends on both the intensity and duration of the physical activity.

The first pathway involves breaking down phosphocreatine to obtain phosphate for ATP production, a form of anerobic (without oxgygen) respiration. But phosphocreatine is also limited in supply (this is why many athletes supplement with creatine hoping to maximise phosphocreatine levels) restricting the usefulness of the ATP-phosphocreatine system to very short duration activities, such as a 10 second sprint or a heavy triple on the bench press.

A second pathway utilises anaerobic respiration and glycolysis, the first step of respiration, which kicks in after phosphocreatine can no longer supply the needed energy. This process occurs under high intensities of activity with a high heart rate. It works in the absense of oxygen, when carbohydrates (from glycogen and blood glucose) are used as the fuel source and are converted to pyruvate producing two molecules of ATP, via the glyocolysis.

Anerobic respiation releases energy when ATP is required at such a rate that aerobic respiration can’t provide it. As a consequene there is a buildup of excess lactic acid in your cells. The ‘burn’ sensation you feel in your thighs as you sprint up a hill or perform a high number of squats is caused by lactic acid build-up.

The third pathway is the aerobic (with oxygen) system, which predominates in low-intensity, longer-duration activities such as walking and jogging, when oxygen is available. The aerobic system is also the energy system most active at rest, producing the more molecules of ATP compared to anerobic.
During these activities, enough oxygen can be supplied to the cells via the lungs and bloodstream.This allows for glucose to be broken down completely, through glycolysis, the Krebs cycle and then onto the Electron Transport Chain, producing ATP, hence avoiding the build-up of lactic acid.

The Role of Glucose

Therefore glucose and stored glucose in the form of glycogen, is the most rapidly accessible energy source in the body, and the most important source for muscular contraction, but what if the body runs out of glucose?

The aerobic system can utilise energy release from fat during low intensity exercise, especially when one becomes fitter, however, at high intensity levels of exercise fatty acids cannot be utilised quickly enough to supply energy and the production of ATP. Triglycerides, lipids, are transported through the blood to the appropriate tissues, where energy is needed, and breakdown through lipolysis into glycerol and fatty acids. Fatty acids can then under go beta-oxidation in your mitochondria. A process where fatty acids are broken down and can then enter the Krebs cycle allowing respiration to continue, and release energy.

When glucose and fat stores are unavailable, amino acids can provide energy, through gluconeogenesis. Proteases will break proteins back down to amino acids and then once the toxic ammonia group is removed the remainder of the amino acid can be rearranged to enter aerobic respiration at different stages.

Hopefully you have a more grounded understanding of the role of ATP and energy release now. So remember it’s crucial that you are eating correctly, getting sufficient sleep and recovery to ensure you energy levels are high, to fuel your workouts. 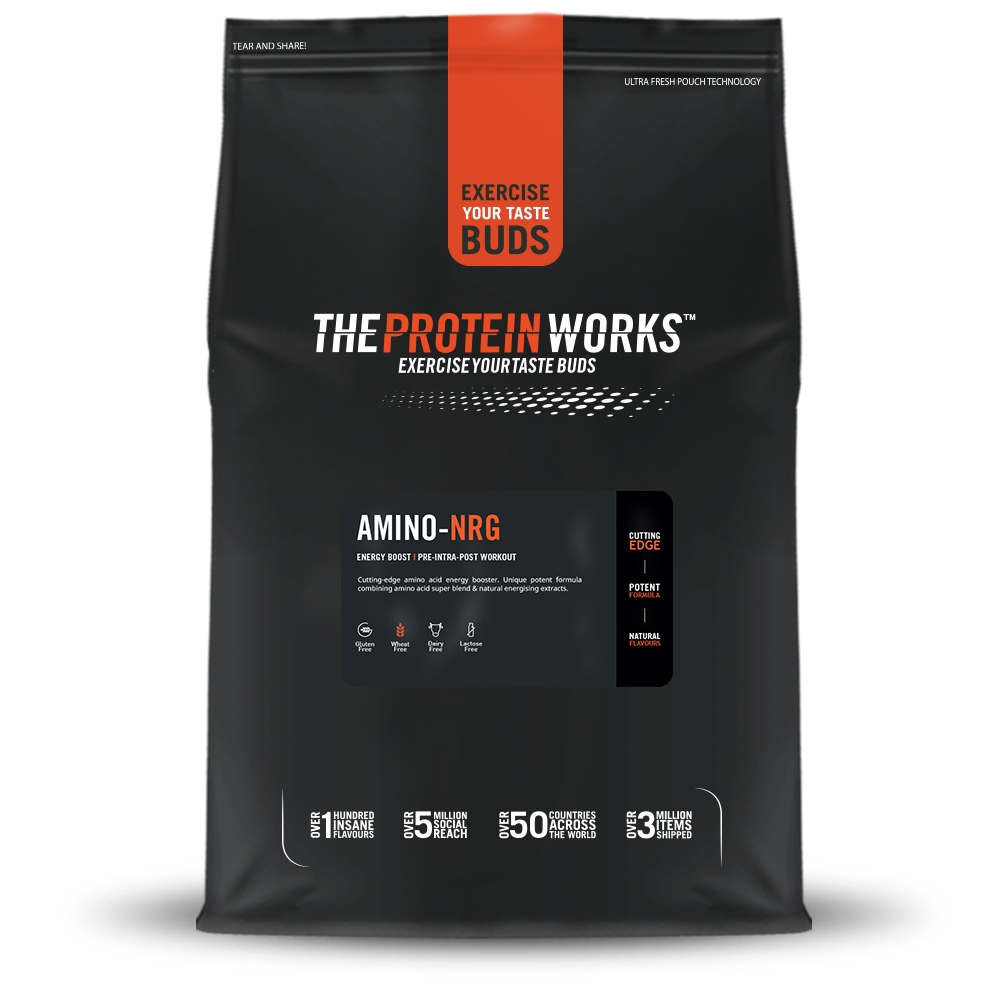