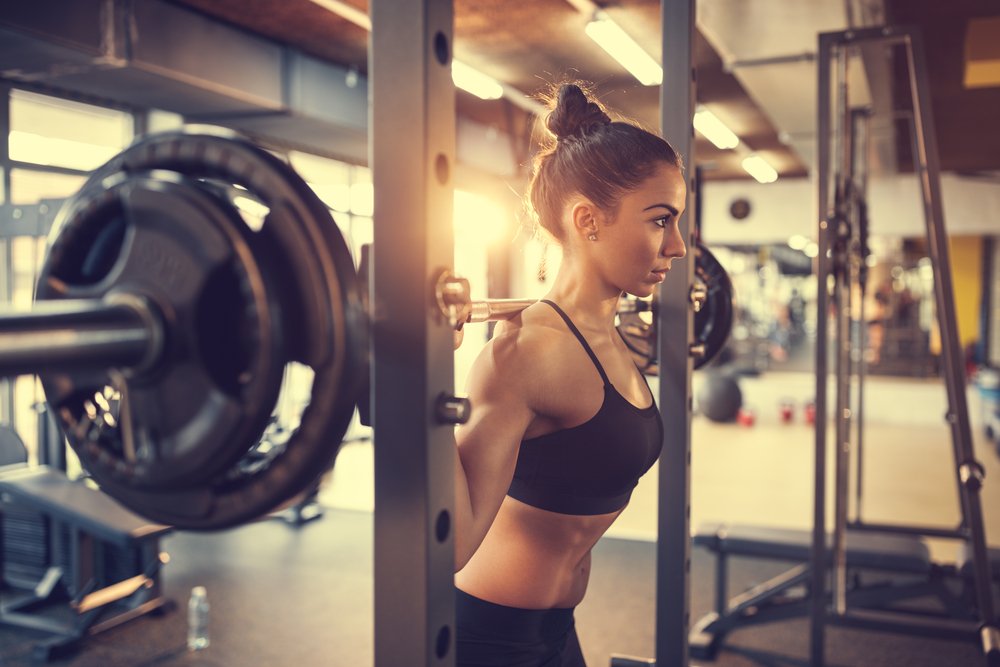 How Liquid Calories Are Ruining Your Diet

By tpwnutritionist28th December 2016 No Comments

Home » Nutrition » How Liquid Calories Are Ruining Your Diet

Sticking to a clean diet? Not snacking excessively? Eating mindfully? Controlling everything that goes on your plate? But not losing fat? Perhaps liquid calories are to blame.

For starters, I’ll preface this article by saying that liquid calories aren’t the sole cause of anyone not losing weight. If you’re in a calorie deficit (i.e. consuming fewer calories than you burn) you will lose weight, even if you take in a high proportion of calories from liquids.

However, liquid calories are often forgotten about, and it’s these forgotten calories that can be a sneaky fat loss saboteur.

A Primer on Calorie Balance

There is more to it than JUST calories, but at a base level, your calories have to be set properly for you to lose body fat.

At calorie balance (eating the same amount of calories as you burn) your bodyweight will stay roughly the same, disregarding slight fluctuations due to water retention and glycogen levels.

The above is true regardless of food sources, the “types” of calories you consume, and whether these come in liquid or solid form. But here’s why liquid calories can screw everything up.

It Starts with a Food Recall

A food recall analysis is a common method that trainers and coaches use to determine a client’s dietary habits, food intake, and adherence to a plan.

It starts with a few simple questions, essentially asking the client what they ate in the last few days.

Most folk will reply with what they had for their 3 square meals, and perhaps include any snacks in there too. What the vast majority of people forget, however, is calories in liquid form. Sure, some guys and girls will recall that they had a few beers on a Friday night, or a big calorie-dense, chocolate ice cream milkshake, as these are ingrained in our brains as being “unhealthy.” But what most forget is the liquid calories in other drinks.

This includes coffee-based drinks, such as frappuccinos, mochas and lattes. And while a small skinny latte may only have just over 100 calories, if you have a few of these every day, that adds up to 300 extra calories per day, or 2,100 per week.

Most fruit juices are pretty nutrient-deficient – they contain all the sugar from a fruit in a much more concentrated form, yet don’t have any of the pulp or skin, so therefore provide virtually no fibre.

Sugar itself isn’t a dietary devil, but per 100 ml, orange juice contains the same amount of sugar as regular Coke, and there aren’t many people out there who’d argue that Coke should be a regular part of a fat loss diet.

As for smoothies, there’s certainly merit in the argument that a smoothie made with fresh fruit, perhaps a little milk or almond milk, and maybe even with some protein powder thrown in is more nutritious than the above fruit juice.

However, once again, far too many people go out of their way to drink a smoothie on a daily basis, thinking that it’ll help their progress, when in fact, the 200-400 calories in there could easily take them from a deficit into a surplus.

Endurance athletes and those training specifically for performance may well benefit from including sports drinks pre-, intra- or post-workout.

But these guys will factor the calories from sports drinks into their daily intake, and their activity levels generally mean they need more calories just to maintain their weight and condition.

Again though, if we take the average Joe from the street, who maybe trains a couple of times per week, he may think that an energy drink may give him a huge performance boost, and improve his physique. Not quite.

The extra calories and carbs might give him a slight increase in energy, but the added calorie burn from this amplified vim and vigour will be grossly outweighed by the calories in the drink.

If you count calories, and enjoy getting some of your calories in liquid form, then doing so will not affect progress in any way.

A protein shake can be extremely convenient after a workout or as a meal replacement; you might prefer a cappuccino to a black coffee; and who doesn’t like a few drinks over a weekend? However, if you’re not tracking calories, you need to be very, very careful that consuming calories in liquid form isn’t pushing you into a surplus.

Additionally, liquid calories typically aren’t too filling, and most of the time, you’d feel much more satiated and contented getting 400 calories from some meat and veggies than from a glass of juice or a fancy health drink.