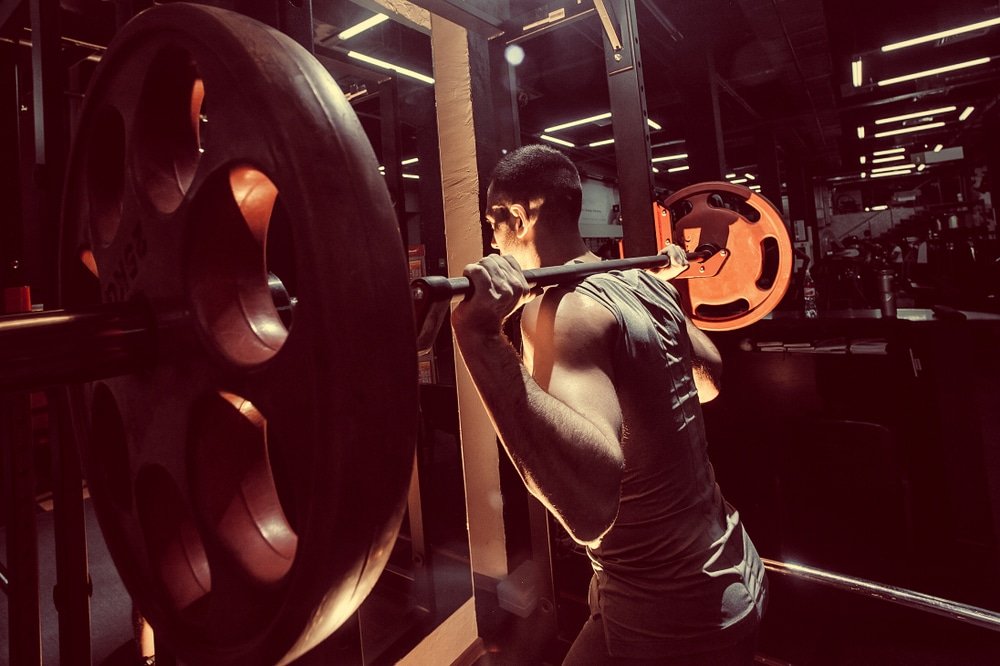 Competing Is Not The Answer!

By scottedmed1st January 2015 No Comments

Home » Health & Wellbeing » Competing Is Not The Answer!

I came across this article in the Daily Mail that shared the story of a lady who said bodybuilding saved her from anorexia.

May I first state that this is by no means a post targeted at Charlotte Mac Gill who has achieved so much and deserves all the praise and success for what she achieved.

However, I would like to address the fact that bodybuilding and physique competing is by no means the cure for an eating disorder or even for someone to lose weight.

Eating disorders are defined by the NHS ‘as an abnormal attitude towards food that causes someone to change their eating habits and behaviour,’ and can lead to unhealthy, bad food choices and cause a decline in health. The most common eating disorders are anorexia, bulimia and binge eating disorder which can all be caused by many factors, for example –

It is suggested by the NHS that 1.6 million people in the UK are affected by an eating disorder, of which the majority are women. With bulimia being five times more common than anorexia and 90% of these sufferers being female. Treatment for this illness is a complex process and if not treated properly can have great implications on health, lifestyle and even cause death. Overcoming an eating disorder requires a healthy balance of nutrition and physical activity along with therapy. This is why treatment from a trusted and qualified individual/team is so important and why bodybuilding is not the answer in my opinion.

You may not be aware, but eating disorders are very common amongst bodybuilders. (1) It is not uncommon to see bodybuilders get straight off stage, having competed, and commencing a huge food binge that can last for a few months, followed by guilt and then over restriction of calories to unhealthy low levels. One study posted, found approximately 30% of competitive male bodybuilders met the criteria for bulimia at some point in their lifetime. (2) Another study found that 46% of male drug free bodybuilders reported binge eating after competitions. (3) Both competitive and recreational bodybuilders have displayed increased rates of binge eating, and I can talk from personal experiences, but this may not be solely due to strict dieting. Depression/stress and other feelings can also contribute to binge eating, so if body builders have a negative self image, this could also contribute to the problem. Thus it is possible that feeling guilty after a binge eating, could cause even more binges in the future, which has been shown amongst many dieters following a far too restive diet. (4-5) To think of foods as ‘good/bad’ ‘clean/unclean’ or ‘cheating’ during a very restrictive diet can cause binge episodes when these so called ‘bad’ or banned foods are eaten. It tends to become a binge or an entire binge day due to their extremely restrictive eating habits of the diet. OK, bodybuilders may be more concerned with muscle than losing fat compared to non competitors who are suffering from eating disorders, (6) but this may all change when bodybuilders start prepping for a show, looking to drop as much fat as possible.

The bodybuilders lifestyle and prep for a show is complicated and at times extreme. The competitor is always striving to improve and at times is never satisfied with their physique. It is recognised as one of the only 24/7 sports in which a competitor’s whole lifestyle has to be geared towards their competition, from training to nutrition. Many competitors fear gaining fat even when they are not competing for many months. Many follow a strict rigid diet, give up social, career opportunities due to their strict exercise and diet regimens. Similar to anorexia or bulimia, these competitors often hide eating disorders and can develop OCD with regards to eating or orthorexia, an illness defined as a “fixation on righteous eating.”  Orthorexia starts out as an innocent attempt to eat more healthfully, but orthorexics become fixated on food quality and purity. – https://www.nationaleatingdisorders.org/orthorexia-nervosa. This is an awful situation to be in as it effects your social life, mood and leads to many emotional issues with your diet. Doesn’t matter how fit or healthy someone is or looks, orthorexia is common amongst many athletes, fitness models and physique competitors.

So Is Going From One Eating Disorder To Another Possible?

I entirely think so!

To quote Charlotte ‘’I eat lots of white fish and green vegetables, oats and rice cakes. I’m very strict with myself and don’t have any treats at all. ‘But, when I’m not getting ready to compete, I pig out and eat whatever I like. I love pick’n’mix and chocolate and have such a sweet tooth.’

Suffering from anorexia initially, and then competing in bodybuilding could cause binge eating or further eating disorders like orthorexia. At times the bodybuilders diet is by no means healthy, methods may include dehydration methods, salt manipulation, use of anabolic steroids and ridiculous low starvation diets which have been linked with eating disorders. (7)

Until competing this year in bodybuilding I was unaware of the amount of competitors with eating disorders and awful relationships with eating. Somewhat of a worrying trend, especially around Christmas, I’ve noticed with other athletes on social media, is the sheer amount of emotion and feeling linked with certain foods and meals. Many individuals that compete go to the gym to earn what they eat rather than training and eating for their goals and enjoyment. Many competitors are afraid of putting any fat on and call themselves fat when they most definitely aren’t, I have even done this! Unfortunately the extreme practices that bodybuilders follow close to a competition and lifestyles are seen as ideals for many who aspire to have ripped and lean bodies just like those of the individuals they see in the pages of the magazines. It is not uncommon for females and even males to be influenced by photoshopped and air brushed photos of celebrities, sportsman and fitness professionals. Come on we all do it, but images like this are not reality and are causing more harm than good. We truly do not know what is ‘behind’ the body we are looking at, is it air brushed? Does this person look like this every day? Is it drugs? This is why we should not compare ourselves to others, we are all individuals and have our own limitations, lifestyle and properties. Calling on these pictures for inspiration is by no means wrong and should be done as it can drive and motivate us to reach our goals, but comparing ourselves is not a good idea.

Many feel competing in bodybuilding is a great goal to set to cure being overweight, food relationships or prove to others (sometimes ex’s) they can do it, but competing is not the be all and end all of improving health or feeling and looking great both physically and mentally. What I see more and more, are people coming out of competitions and turning to binge eating, relieved to be out of a disciplined controlled diet. Having abs or bulging veins is not the key to happiness, I am happier than I ever have been with my training and nutrition at the moment and I am not in stage condition. The dieting process to get to low levels of body fat that you need to compete, is a struggle and at times emotional, so is by no means a cure for eating disorders.

Therefore, if you do choose to compete, you and coaches should be aware of the potential psychological risks involved with competing. Open and frequent communication on these topics should be practiced and competitors and coaches should be aware of the signs and symptoms of eating disorders. Should eating disorders occur or psychological stress, then treatment and therapy should be sought from specialists with qualifications and experience. 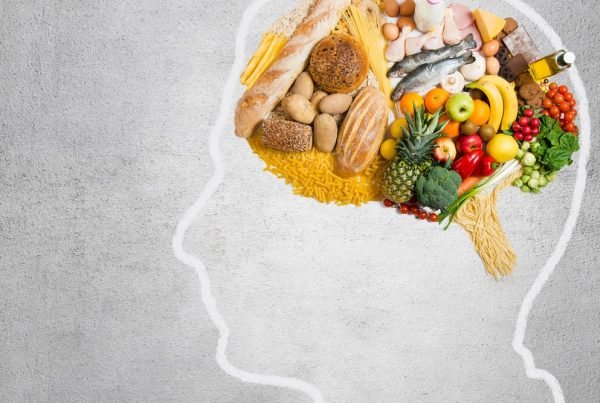 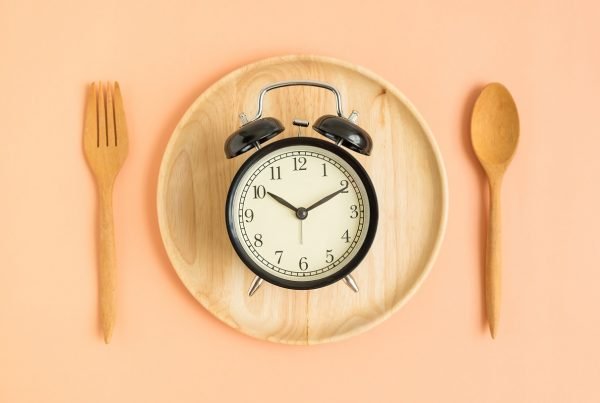