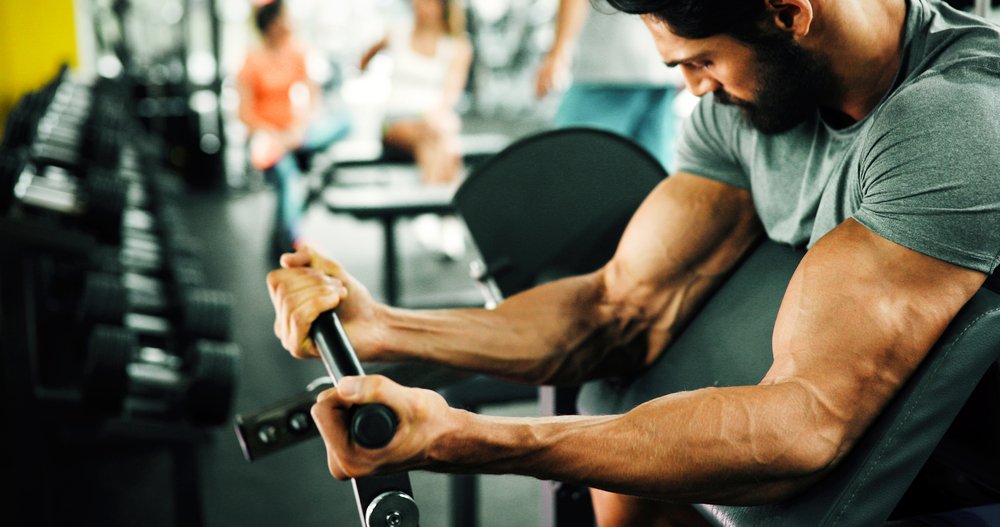 By tpwtrainer1st October 2015 No Comments

This is just one of them stories that will bring a huge smile to your face, accompanied by a hefty kick up the butt to get yourself out and to the gym without reeling off an endless list of excuses as to why you can’t make it.

Choon Tan was born with ‘x-linked spondyloepiphyseal dysplasia tarda’ which is a genetic deficiency that results in impaired bone growth. This condition only occurs in males and causes many physical complications that bring with it a great deal of pain. He stands at just 4ft 10in, making him the smallest competitive bodybuilder in the whole of Britain. Alongside this, he is studying Entrepreneurial Business Management at Northumbria University.

Growing up was hard for Choon, as he remarked that he was often taunted about his size, which he struggled to cope with. He said: ‘Everything started to get to me and I just wanted it all to end.’ However, this motivated him to change, as he wanted to become an ‘improved and better version of himself’ and bodybuilding quickly became his saving grace.

Choon started out with a workout regime involving 5 bodyweight sessions per week, accompanied by a much improved and high calorific diet. Due to spinal issues, there are some exercises he can’t do, such as squats and large compound lifts, but he has found ways around this and adapted his routine to ensure he is improving all the time. He is now competing in the UK Bodybuilding and Fitness Federation competition, battling it out in the Men’s Physique section.

He found that this new way of life helped him to come to terms with his condition, both physically and mentally, helping him to beat his battle with depression. He gets fewer remarks about his appearance now, and most of the comments he does receive are extremely positive.

This is a truly amazing story of a person that refused to let his condition get the better of him and is now looking absolutely fantastic in the shape of his life. At TPW Towers, Choon is a legend and I will certainly be reminding myself of his story the next time I try to dodge a workout with a poor excuse!