Home » Recipes » Dairy-Free Protein Recipes » Are These the Best Protein Cookies on Earth?

One of my friends decided to give up sweeteners for Lent. It’s funny because he’s not particularly religious! But every year he gives something up for 40 days. Last year it was peanuts, the year before it was dairy, and the year before that, he went full-on vegan. He says it’s good to do these 40-day challenges because they push him to experiment and be more inventive with food. He also said that doing these challenges is kind of like ‘elimination dieting’ in the sense that they allow him to see how his body responds to particular foods by taking a 40-period where he eliminates them completely. It was actually this way that he found out that he was sensitive to lactose (so he stopped buying casein, yogurt, and milk – he still eats whey though) and not the greatest friend of peanuts (so he cut back on what was a pretty intense consumption of peanut butter!) He never did become vegan though. I wasn’t surprised by that one –  the guy loves steak! And those were some arduous 40 days for him…

Anyways, this year he gave up sweeteners so no chewing gum, no sucralose-sweetened protein powders, and no store-bought stevia (which I convinced him was too processed to be considered a ‘natural sweetener’). One of the hardest things about it, he told me, is not eating a ton of carbs. The guy eats like an animal and his sweet tooth is voracious, almost as voracious as mine! But he’s had to cut out all sweetened-protein powders from his diet which were what was stopping him from diving in to an ocean of carbs and sugary sweets. So I told him I would do my best to uploaded a few ‘sweetener-free’ recipes on here – recipes for sweet stuff using unflavored powders – so he can partake in the joy of lower-carb and nutrition-packed protein POW cooking. 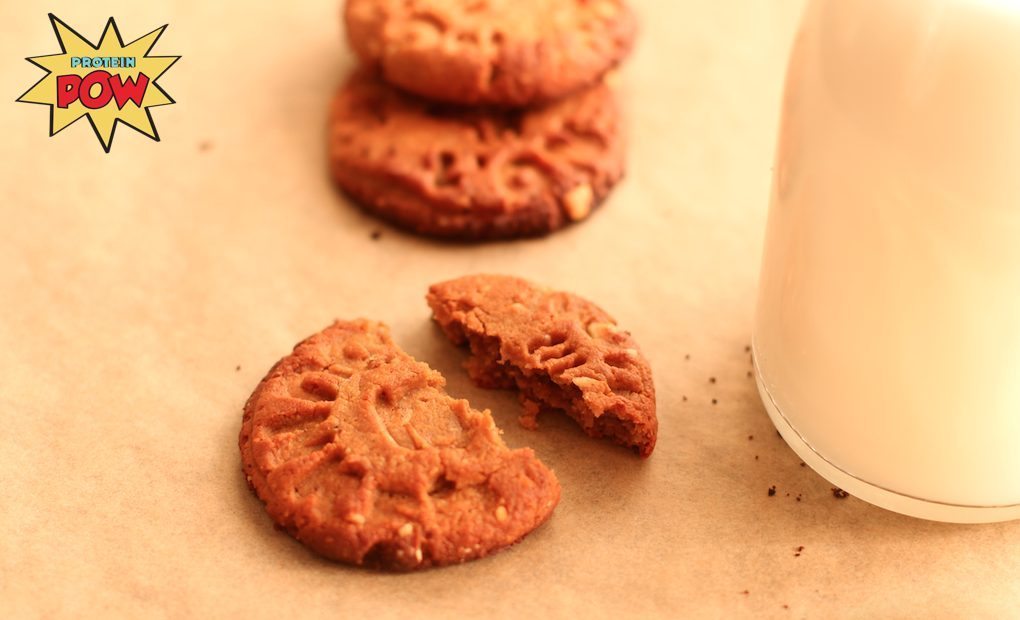 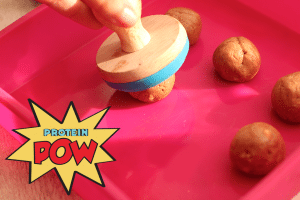 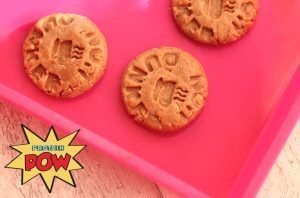 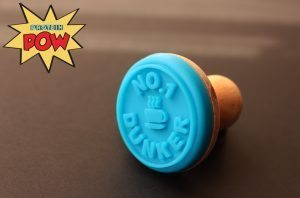 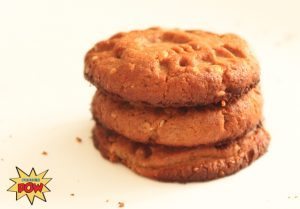 T
This recipe uses a totally new cookie-making formula, one that I had never tried before. All I can say is HOLY. MOTHER. OF. ZEUS. Because these cookies take the cake. They’re hand-to-the-heart one of the best protein cookies I’ve ever made. You’re going to LOVE them. And if you WANT to use sweetened powder instead of the unflavored stuff I used, go for it. Just make these cookies! Because, if you’re anything like me, they’re going to make you die a little…

1. Mix all of the above ingredients in a box until you get a sort of oily dough. I mixed it all using a fork but really WORKED it so that the coconut butter combined well with the rest of the ingredients (you don’t want it to lump up). You can use a food processor for this job too.

2. Divide your mix into five small ‘balls’ and place them on a nonstick cookie  pan (I used a silicone brownie pan for the job) or a pan lined with some baking parchment. Flatten then with a cookie stamp if you have one!

3. Bake the cookies at 180 C (356 F) for about 15 minutes or until they brown all over. I cooked them for 20 and they kind of over-baked at the bottom so check on them after 15, ok? Now, here’s a REALLY important part: The cookies WILL BE SOFT when you take them out of the oven. Soft like you-won’t-be-able-to-pick-them-up-with-your hands soft. Let them cool completely though because, as they cool, they’ll harden up. This is because the coconut oil, which liquified when heated, sets as it cools and helps ‘solidify’ the cookies as it were.

4. Notice the crunch when you bite into the cookies. Notice the softness inside thme. Notice the way the flavors sing with one another. Smell the cookies, taste their the coconutty sweetness. And NOM!!!!!

Note: I used this coconut sugar to make this. Coconut sugar is interesting. It’s has a low-glycemic index, a pretty decent macro profile, and it tastes really nice when baked. It’s not great eaten solo though – e.g. mixed into a pudding etc. At least I don’t particularly like it because it’s sweet, in a weird conutty way. BUT! Baked? It’s unbelieeeevable! And lends a fantastic crunchiness to cookies. 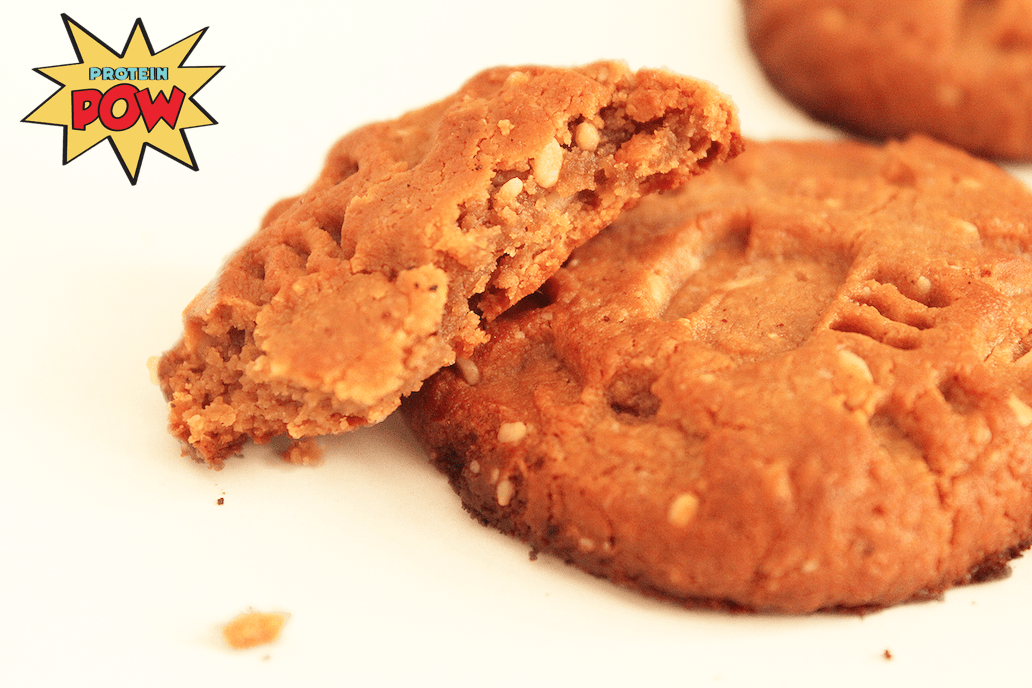