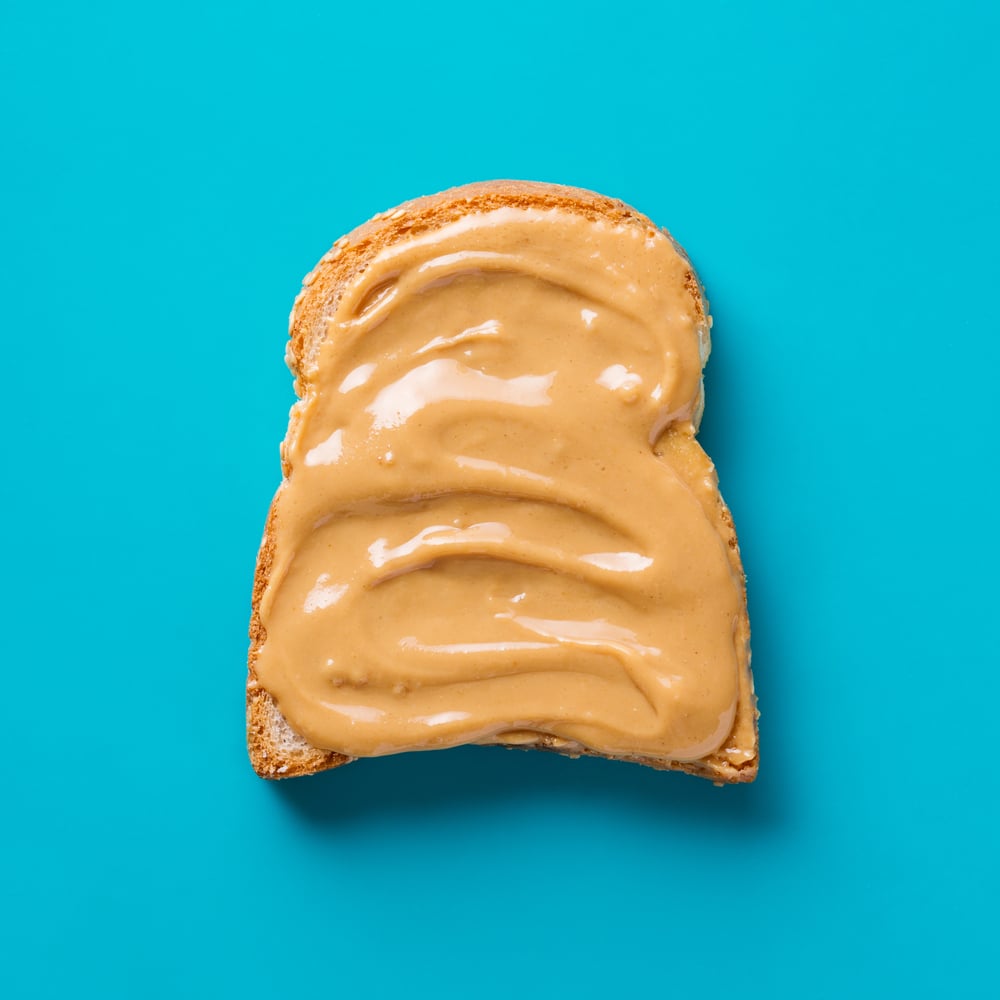 By peterwilson5th October 2014 No Comments

In our current, fast paced and sedentary society, obesity is on the rise. Defined by the World Health Organisation (WHO) as a BMI greater than or equal to 30, it has almost doubled Worldwide since 1980. As a method of weight loss, intermittent fasting has been well documented. One article published by Klempel et.al [1] revealed that following a 24-week randomised clinical trial (on obese women) bodyweight reduction was documented at 7%, with LDL cholesterol decreasing 10% and triclyceride concentration by 17% through intermittent fasting. It has been reported that by combining intermittent fasting and caloric restriction (around 20% reduction) on non-fasting days, that greater weight loss can be achieved.

A 2013 report published in ‘The British Journal of Diabetes and Vascular Disease’ [2] states: “There is evidence that this type of fasting (intermittent) may also slow the progression of type 2 diabetes in obese individuals”.

Although the study presented followed a caloric restriction (maximum calories of 600 per day) and the results showed a reversal of type 2 diabetes, the study was not based on intermittent fasting. However, it is thought that by applying an Intermittent fasting strategy, improvements in insulin levels and insulin sensitivity would/ may be noted.

Another report [3] provides evidence that ‘calorie restriction’ and ‘intermittent fasting’ can improve diabetic risk factors (in rodents) with further studies [3]  showing evidence of research on rodents, monkeys and human subjects that intermittent fasting can increase insulin sensitivity and also improve glucose tolerance, key indicators in the management of diabetes.

A study by Kerndt et.al [4] conducted a 36 day fasting study on subjects fasting for religious beliefs. They noted that the following changes: Decreased blood (plasma) glucoses levels, increased lipolysis and ketogenesis. Lipolysis is the breakdown of fats to produce fatty acids whereas ketogenesis is where ketones are produced by the further breakdown for these fatty acids. Gluconeogenisis increased, which is the process where the body produces glucose from non- carbohydrate sources such as fatty-acids (glycerol). These metabolic changes are important, especially in the context of fat loss.