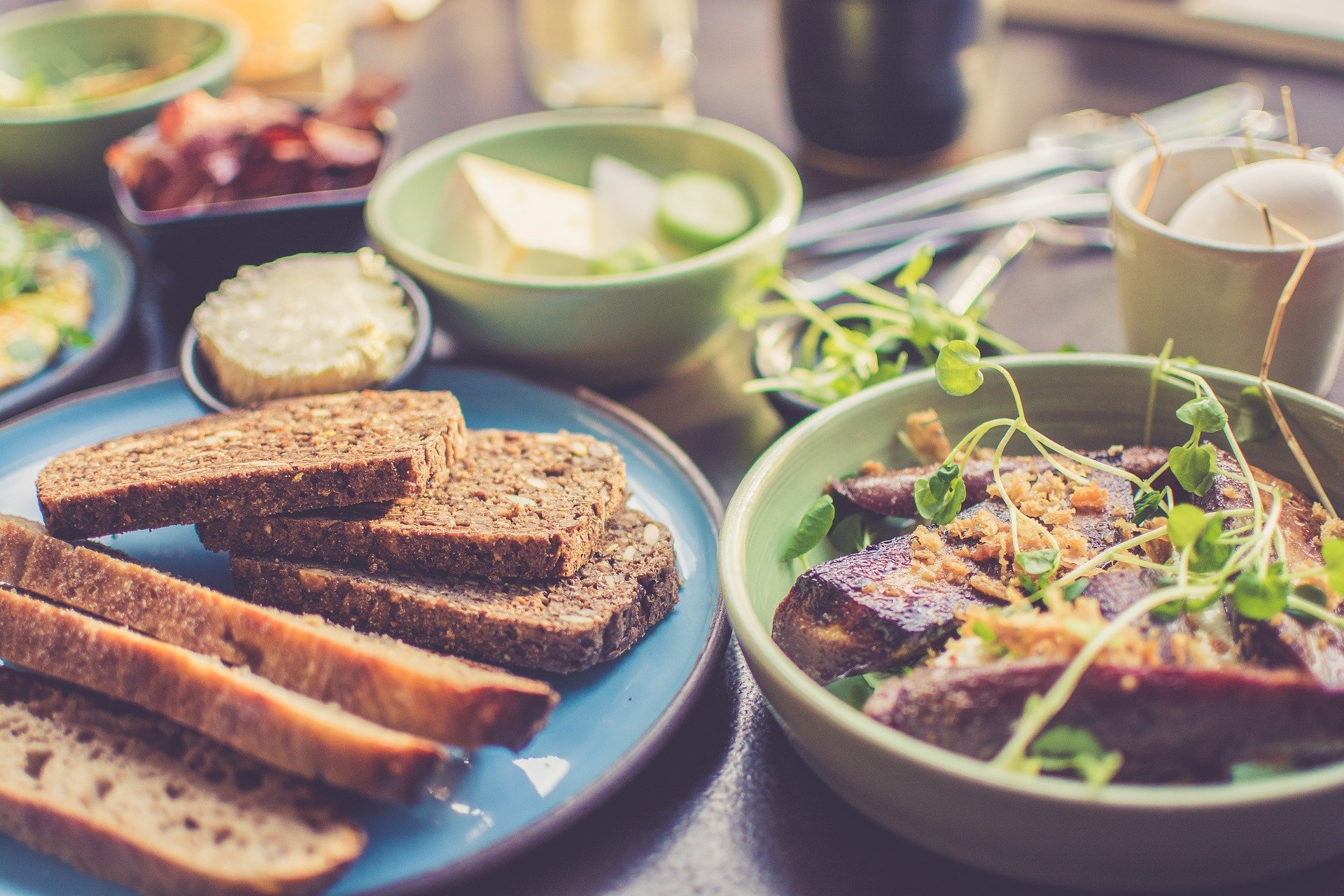 Why Carbs are NOT the Enemy

Home » Nutrition » Why Carbs are NOT the Enemy

As the New Year starts, many of us will slowly trudge back to gyms up and down the country. While doing so, we will almost certainly be making changes in the kitchen. The Uber eats app will be temporarily deleted, our shelves will struggle under the weight of quinoa, and at some point somebody at work will try to get you to cut out carbs from your diet.

But why is this? Why have carbohydrates become the enemy to so many people? Is there any logic behind it? Or are carbs an unfairly maligned scapegoat?

If you have read the title of this article, then you probably already know what we believe. Carbs are not the enemy, no macronutrient is! But, as always, the answer is not quite as black and white as some would have you believe. 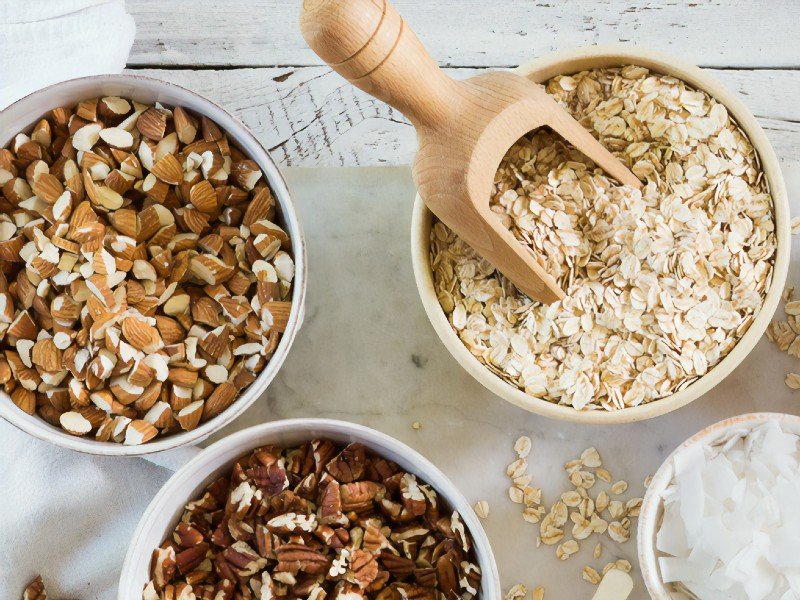 Carbohydrates are natural compounds of carbon, hydrogen, and oxygen. They are broken down in the body to provide energy. The main forms of carbohydrate are:

Carbohydrates are one of the four macronutrients (fat, protein, carbohydrates, alcohol). A gram of carbohydrate contains 4 calories. This is the same as protein, and less than fat (nine calories).

Carbohydrates are split into simple and complex carbs. Sugar is a simple carbohydrate, starch and fibre are complex carbohydrates. This means that your body has to work harder to break them down for energy. Meaning that they are slow-releasing energy, whereas sugars can give you energy very quickly.

While complex carbohydrates are obviously better for most situations, there are some scenarios where simple carbohydrates are useful. Such as during high intensity exercise or during a long distance event such as a marathon.

Carbohydrates are the preferred energy source for your body, they fuel your body during exercise, they help you to think clearly when working, and fibrous carbohydrates are essential for healthy digestion and gut health. 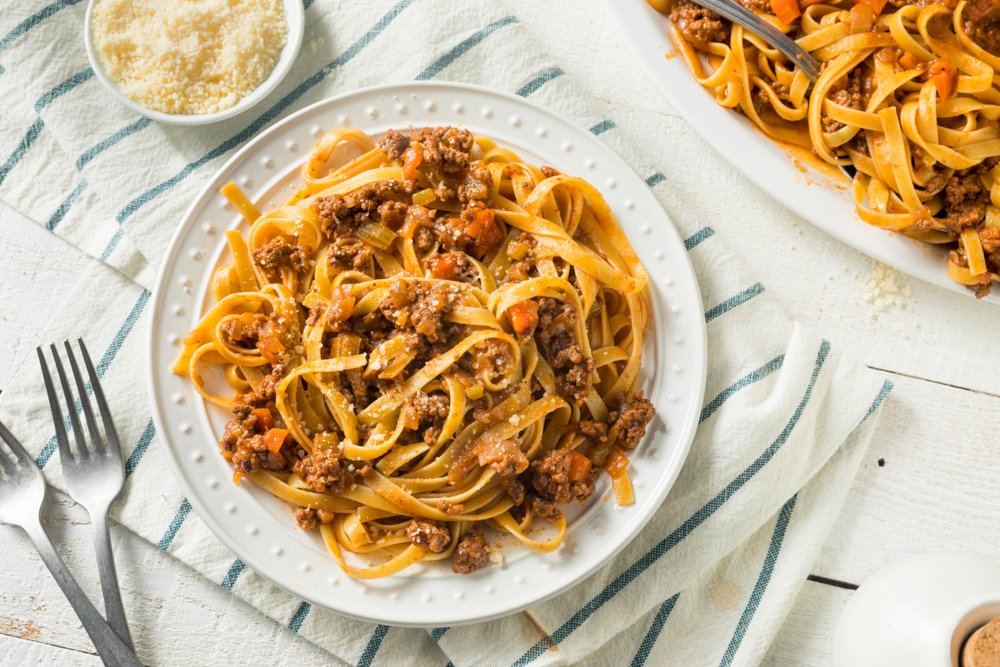 The UK has a serious obesity problem, according to NHS statistics 26% of men and 29% of women are obese. If you expand the stats to cover overweight people as well as obese, then 67% of men and 60% of women are currently overweight. That is despite 67% of adults being considered “active”.

If people are exercising as much as they should, yet still likely to be overweight or obese then it makes sense to point the finger at diet. Many journalists (few of them with any relevant qualifications) have pointed the finger at carbohydrates, and sugar in particular.

This is understandable, but it is too simplistic. It is true that in the West we tend to eat too much highly processed carbohydrates. But we also tend to eat too much fat. It is often the combination of high-fat and high-sugar ingredients that lead to overconsumption (chocolates for example).

Eating the correct amount of carbohydrates is not in any way associated with obesity or weight gain. Eating too few carbohydrates (as a percentage of total diet) on the other hand, has been shown to lead to weight gain!

“Consuming a low-carbohydrate (approximately <47% energy) diet is associated with greater likelihood of being overweight or obese among healthy, free-living adults. Lowest risk may be obtained by consuming 47% to 64% energy from carbohydrates.”

These finding should be taken with a pinch of salt; it does not mean that high-carbohydrate diets are a great way to lose weight. But carbohydrates are important. The study indicates that people who have poor diets tend not to eat a lot of healthy foods that are primarily carbs.

Fruit and vegetables, dried fruits, whole grains, and nuts are all healthy foods that are also carbohydrates. 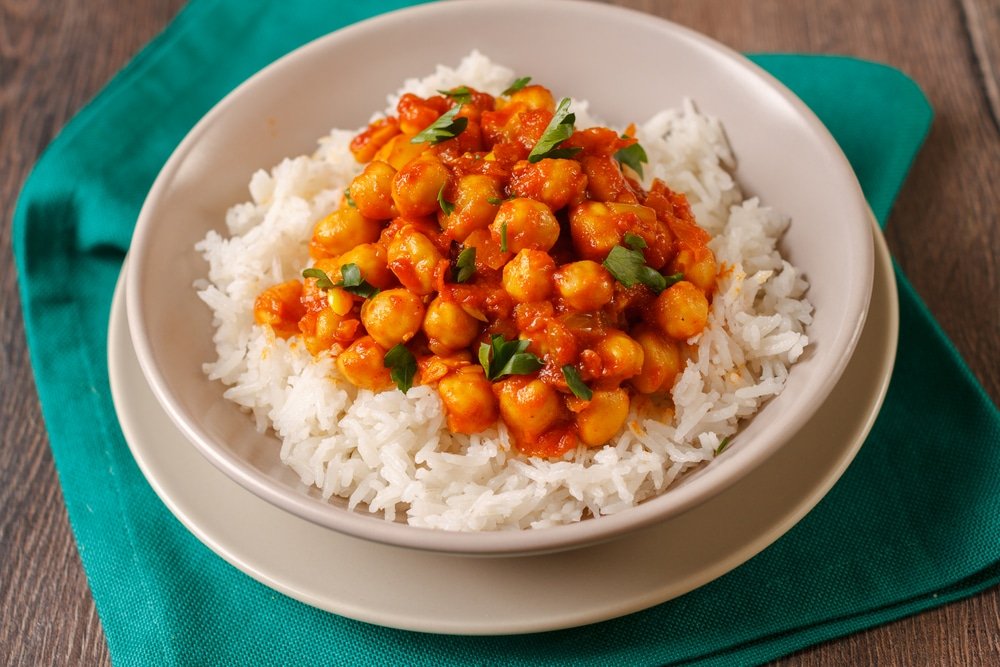 A Sensible Approach to Carbohydrates

If we look at the above study, there does appear to be a sweet spot (pun intended). 47-64% of your calories should come from carbohydrates if you want to have the lowest risk of becoming overweight. These carbs should mostly come from healthy sources:

But a mix of less healthy high-carb foods can also make up a healthy diet, provided that they are not overrepresented.

Weight gain and obesity are not caused by eating carbohydrates, there are many causes. But if we strip the conversation down to its most simple components, the cause of obesity would be an energy imbalance. Consuming too many calories and not burning enough.

Before blaming carbohydrates, look at portion sizes, at snacking, at a lack of movement. Bad sleep, stress, alcohol, and a lack of cooking skills are all bigger causes of obesity than carbs!

One area that you should practice caution though is high-sugar drinks. These can be fine in moderation, but they are also easily overconsumed as they are high in calories but won’t affect hunger. 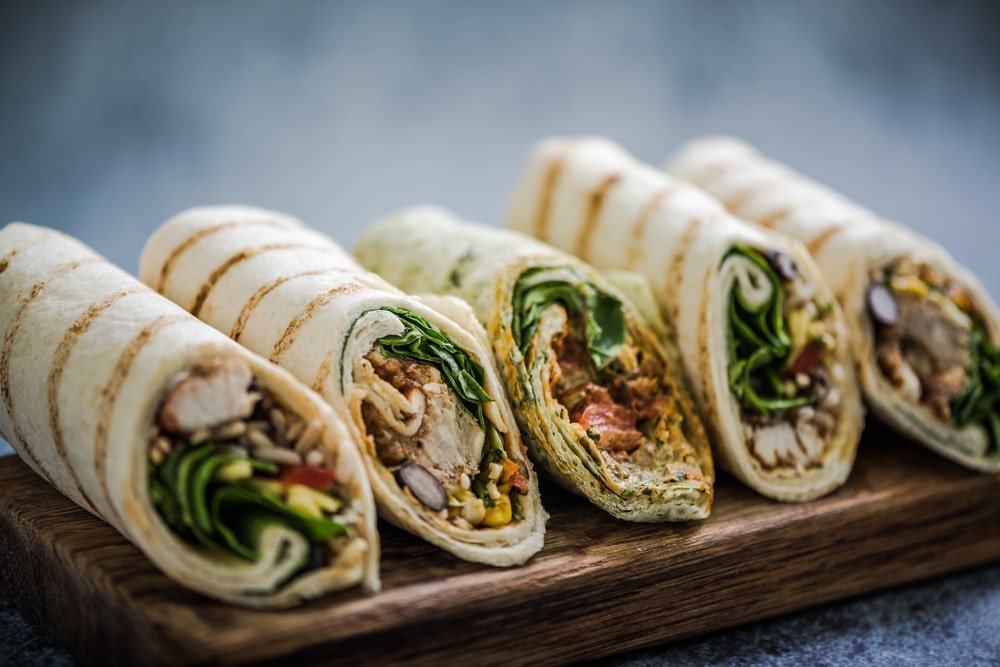 Carbohydrates are not the enemy. They are a crucial component of a healthy diet. Focus on adding the right carbs into your diet, while limiting the wrong carbs. A high fibre diet is very healthy, as is a diet rich in fruit and vegetables.

When it comes to diet, human beings keep making the same mistakes. Instead of accepting the fact that weight gain can be caused by a huge number of issues (bad sleep, stress, poverty etc) we try to find a simple answer that can be easily solved.

“Cut out carbs and you will get a six pack” is a much better slogan than “the cause of weight gain could be any number of different things and it may take some time to address them”. But perhaps, as a society we should stop allowing ourselves to be led down the wrong path by clever slogans.

Matt has a degree in Sports Science, a lvl 3 certificate in personal training, and ten years experience in the industry. His dissertation was on the effect of caffeine on run performance, and he has been fascinated with supplements ever since. 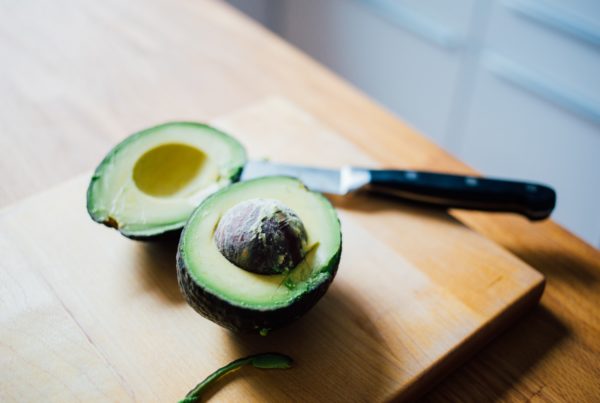 The TRUTH About Fats 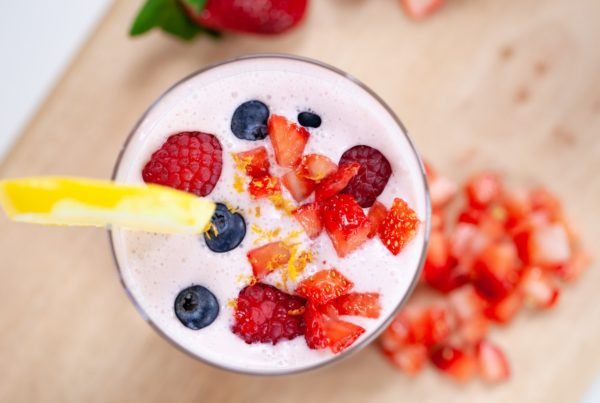 What are Meal Replacement Shakes? | Everything You Need To Know

Monday Motivation: Up to 77% Off SALE
Shop Now >