Home » Lifestyle » Should We Move to a Four Day Working Week?

Where did the Idea Come From?

In 2019, the Labour Party announced that a 4-day work week would be part of their manifesto, with the aim of having it implemented by 2029. Without getting too political, it should be pointed out that what is said in a manifesto often doesn’t become policy once elected. But there was certainly a sliding doors moment in UK politics when it comes to fewer working hours.

Despite the Conservatives gaining power, the SNP have taken up the idea and have set up pilot events across the country. This is quite exciting, as if the pilots are successful, it could see greater uptake in the future. Even if it doesn’t become law, private firms could start to implement it. In the same way that flexible working hours are not compulsory, but many companies now offer them.

The COVID-19 pandemic certainly affected the public’s views on working from home, and there is a belief that this may in turn lead to greater work flexibility. But whether this leads to a reduced working week remains to be seen. 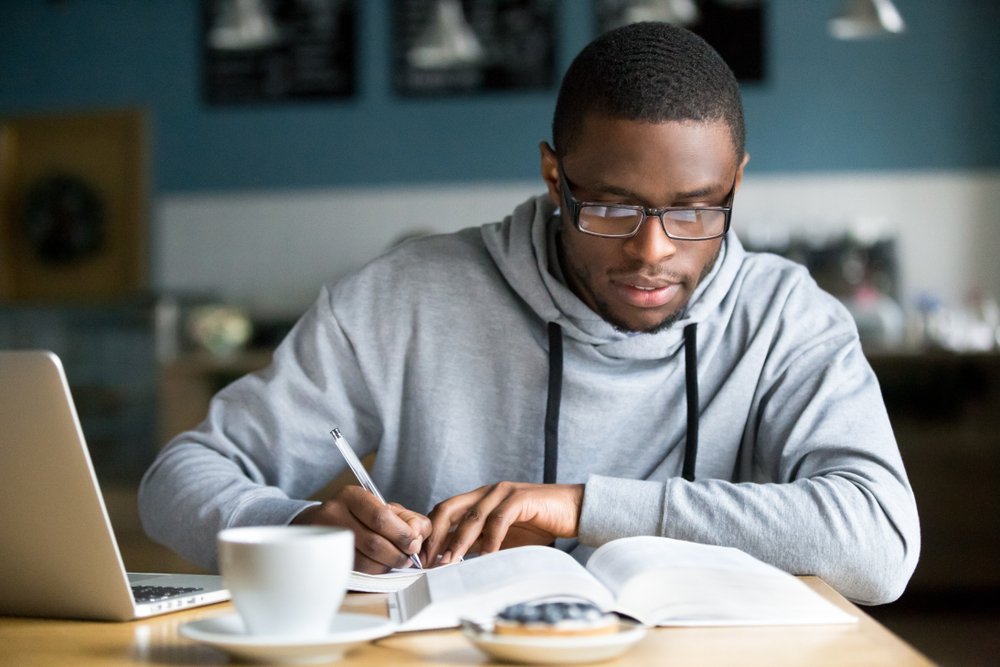 What are the Benefits of a Four Day Working Week?

The UK has one of the largest economies in the world, and that may well be due to having one of the highest average hours worked of any country. With 41.8 hours worked on average (higher than even the US) and four hours higher than Denmark. 12.2% of UK workers are at their workplace for over 50 hours each week!

The argument is that the more hours worked, the more productivity, and therefore more money. Provided the worker is working efficiently then this is undeniable. But how efficient can you be when working more hours than almost every other country in the world?

Though whether this is more down to 18-24 year olds feeling more able to admit to feeling overwhelmed than 55 year olds remains to be seen.

Reducing working hours (or cutting down from five days to four days per week) could help people to take more time to relax. This would help to improve mental health for some people, would allow people to sleep more, to exercise more often, and to spend more time with friends and family.

It would also allow people more leisure time, which would lead to increases in spending in the UK travel industry, in hospitality, and the leisure industry. Helping to improve the economy, particularly areas that have struggled to cope with the effects of lockdown.

Fewer working hours would also help parents to look after their children. Cutting the costs of childcare and making it easier for couples to decide to have a child. With studies showing that the UK’s low birth-rate could lead to economic issues in the future, this could be a gamechanger.

What are the Downsides of a Four Day Working Week?

The most obvious downside is the fact that a four day week could well lead to an increase in inequality. We can’t escape the fact that the four-day working week will massively help middle and upper class families, while doing little to change the lives of working class people.

Do you really think that a zero hour contract cleaner in a factory that is struggling to feed their family is going to feel able to take a day off to relax in a spa? Unlikely. What about the NHS or carers? Will they get the luxury of shorter working weeks?

Considering the issues with covering shifts that both sectors are already facing it seems impossible. Hospitals would have to hire more staff to cover more shifts. Which would mean more money required to fund it. Which would probably mean more taxes.

Look at how many industries are already struggling to attract enough workers. A four day working week would magnify these issues. With an ageing workforce, a reduction in immigration, and a recent increase in national insurance contributions, the idea that we could cut working hours on a national level is farcical.

The only way it would work is for office jobs, but fewer and fewer people work 9-5 anyway. It’s a huge shame, because there are so many benefits to working fewer hours, but there is a reason why no country has successfully implemented a four day working week. 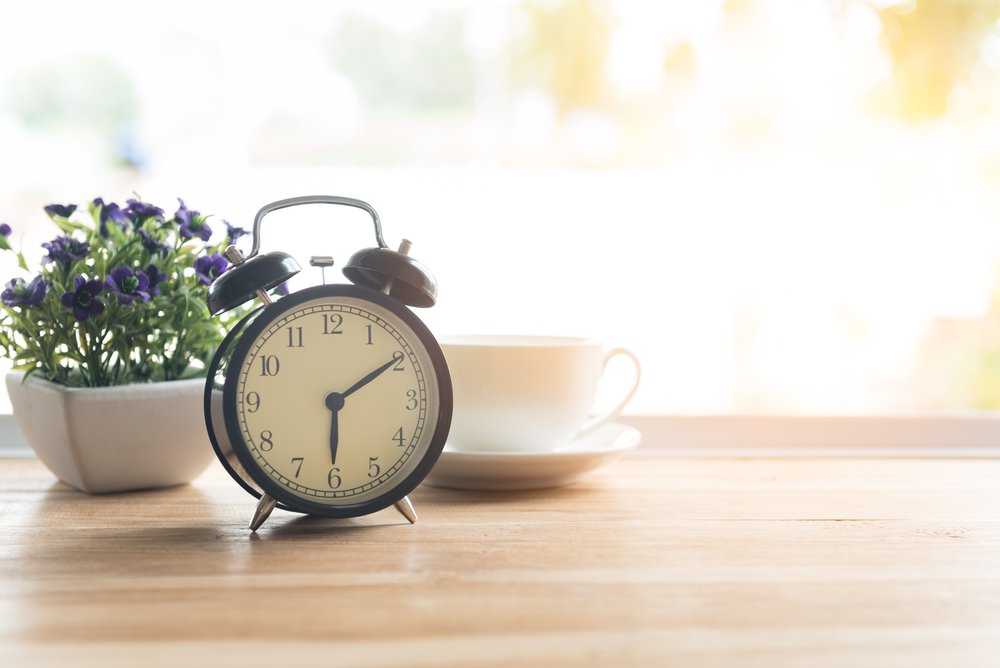 The idea that a four day working week could apply to all jobs in the UK with no downsides is crazy. But that doesn’t mean that we can’t try to improve the status quo. The UK works more than almost any other European country. Increasing flexibility where possible, giving workers more rights when it comes to sick days, and finding ways to increase the workforce would all help to allow us Brits to spend more time on our physical and mental health.

But any law needs to be in the interests of everyone, not just a privileged few. The difficulty of marrying socialist and capitalist policies is never more obvious than when it comes to the economy and working conditions.

← Our Top 8 Benefits Of Omega 3 | What Is Omega 3?
Our Gluten Free Supplement Guide →