When I turned 21, I was given a juicer for my birthday and it started off quite badly. I was having a party that night and I thought “oh man! great! we can make ‘Sangria’ using all sorts of natural fruit juices!” – because my ‘creative cooking’ extends to the realm of alcoholic beverages 😉 So, I juiced apples, carrots, pears, pinneapple and God-knows-what-else and mixed it in with some red wine in a giant bowl with orange peel and cinnamon sticks. I loved it, I mean, I thought the stuff was SO good! So good that I started making it at 5 and by 7 I was totally passed out…. Yes, it was a short-lived birthday (it’s because I never drink you see; low tolerance and what not) but am told everyone had a great time and loved my ‘Sangria’ 😉 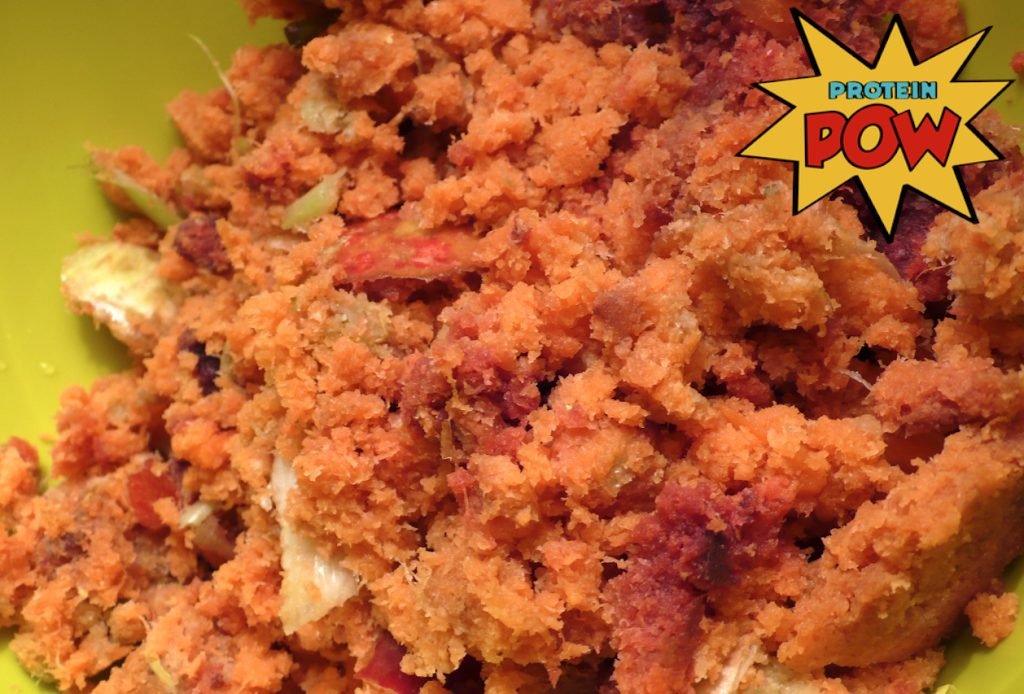 Anyways, that didn’t dissuade me from juicing. From the next day onwards, I started juicing all sorts of stuff. And what I quickly discovered is that one of the best things about juicers is that you end up with not only a glass of delicious fresh juice, but also a mountain of nutrition-packed pulp 🙂 Most people discard this, seeing it as a worthless byproduct of the juice – as ‘waste.’ But a waste it sure is NOT! In a study conducted in 2010, Shyamala and Jamuna found that 100 grams of carrot pulp alone packs 11.7mg of iron and 293.8mg of phosphorus. That along with 6.2g of protein and 32g of carbs. Beetroot pulp has similar a micronutrient breakdown but twice the amount of protein (13.2g per 100g) and a lot less carbs (11.97g). Pulps really are very rich sources of dietary fiber. In fact, a “25g portion [of carrot and beet pulp] would provide 11.38 and 15.21g of fibre which is equivalent to 29% and 38% of recommended intake” (ibid: 406). 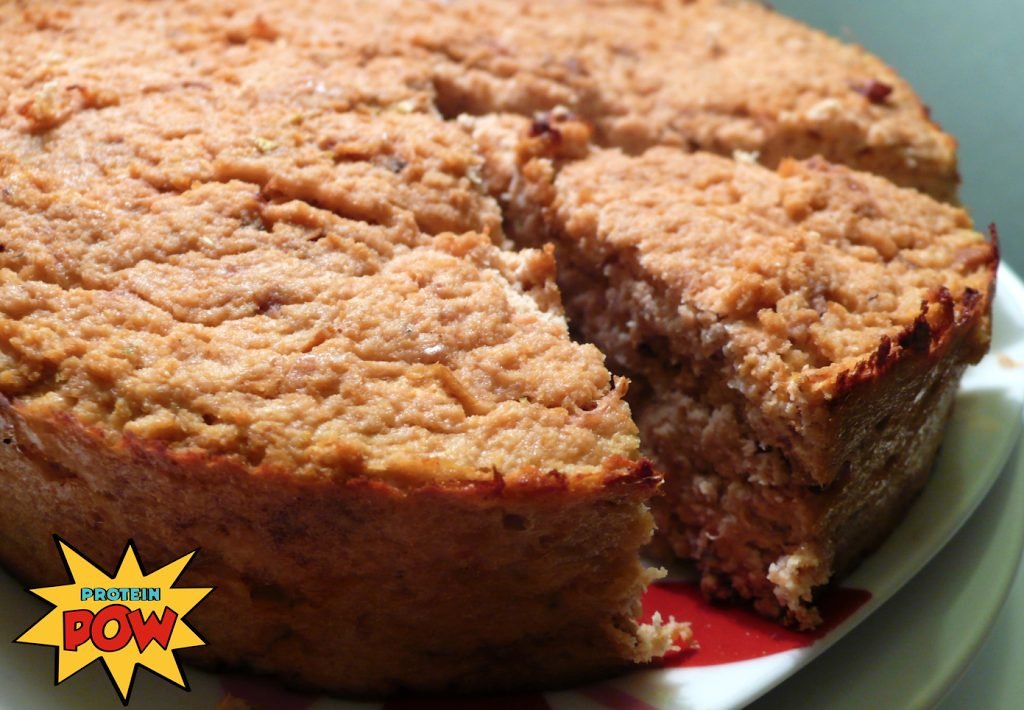 The above authors concluded by writing that, “the pulp wastes of the vegetable industry could be utilised as a source of supplement or further exploited for  value addition as these were rich in nutrients, antioxidant components and exhibited antioxidant activity” (ibid). But it isn’t only the nutrition that gets to me though, it’s the pulps’ versatility in cooking! Seriously, the stuff is like magic. All sorts of (gluten-free) greatness can be made with the fruit and veggie pulp – pancakes, muffins, even crackers 😀 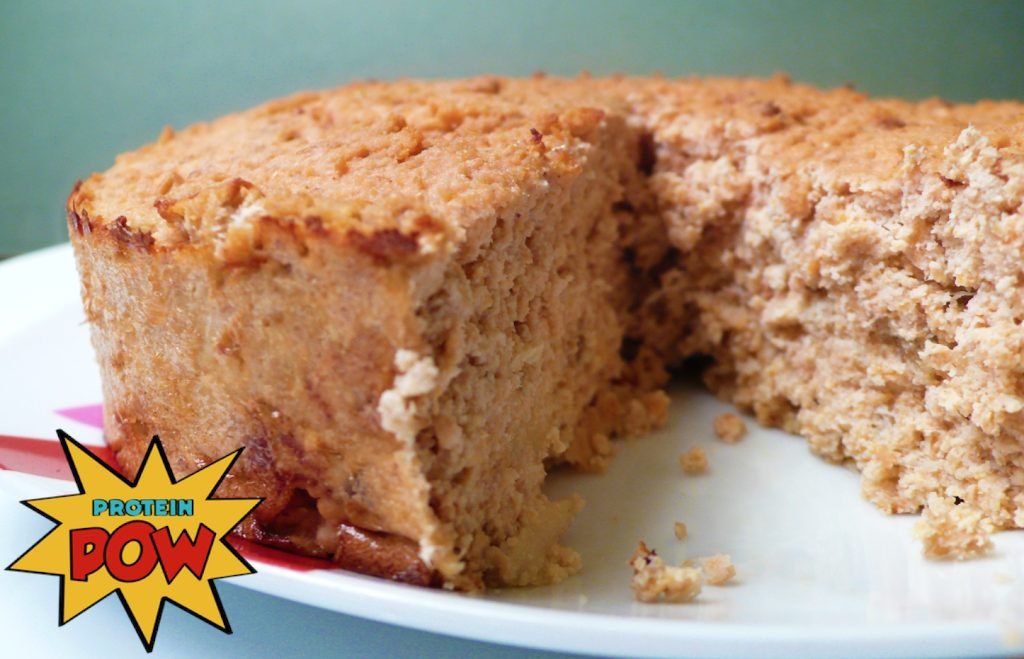 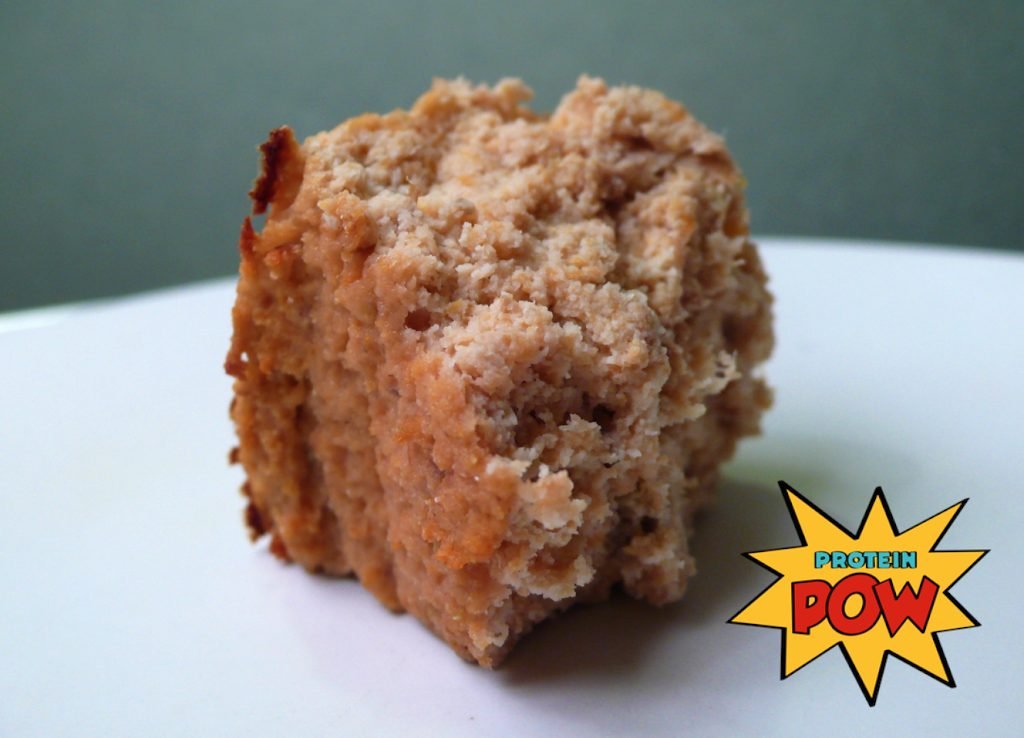 So what happened to my juicing? If I love juice pulp so much, why have I not uploaded ANY pulp-based recipes here? Well… that’s because, when I finished my undergraduate degree (this is way before I started this blog), I gave my juicer away. I gave it away because a) it was bulky and I was moving to England so I didn’t want to carry it and b) cleaning was actually pretty time-consuming and at times irritating so I kind of gradually fell out of love…

Fast forward to today though and BOOM! Another way superior and incredibly easy to clean juicer has just been ordered! I ordered it after trying our friends’ juicer last night, stealing their pulp, and coming to the conclusion that theirs is the best juice I’ve ever seen and this blog needs a juicer. 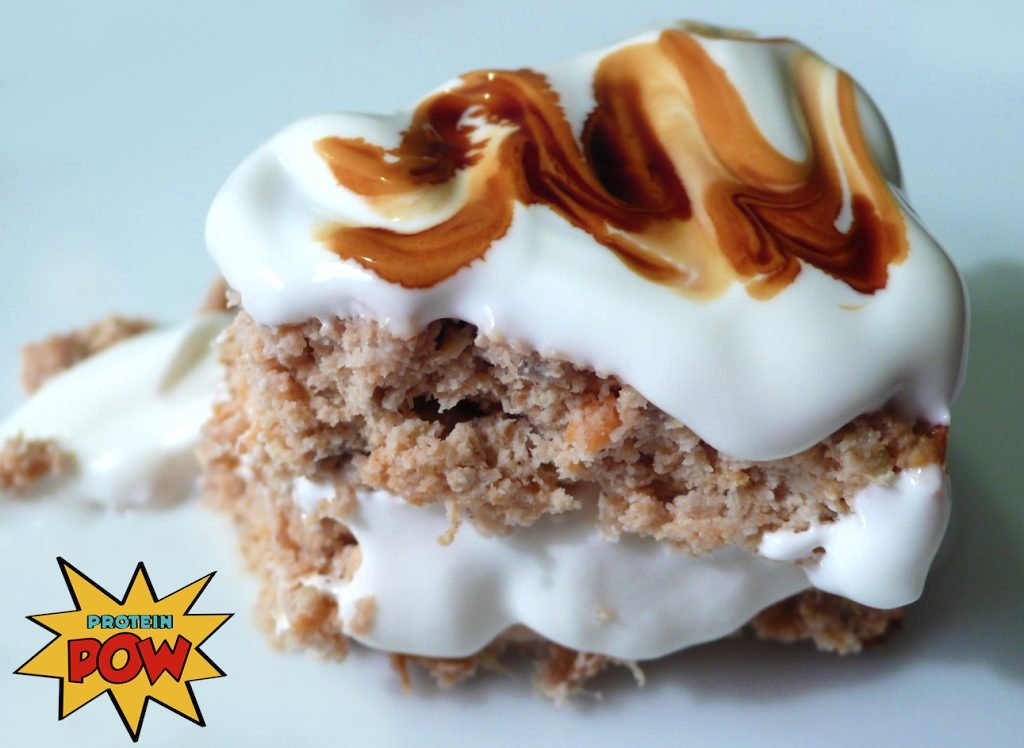 Oh la la, you guys are in for a hell of a recipe journey because the amount of protein foods you can make with juicer pulp is astronomic! And it’s wonderful because the pulp is mostly fiber yet contains huge amounts of nutrition. Also, since the juice is gone, the pulp is considerably lower in carbs so you can drink your superjuice post-workout (when the body demands sugars) and bake superfibrous protein cakes for your rest days (when a lower carb but richly nutrition approach is welcome). 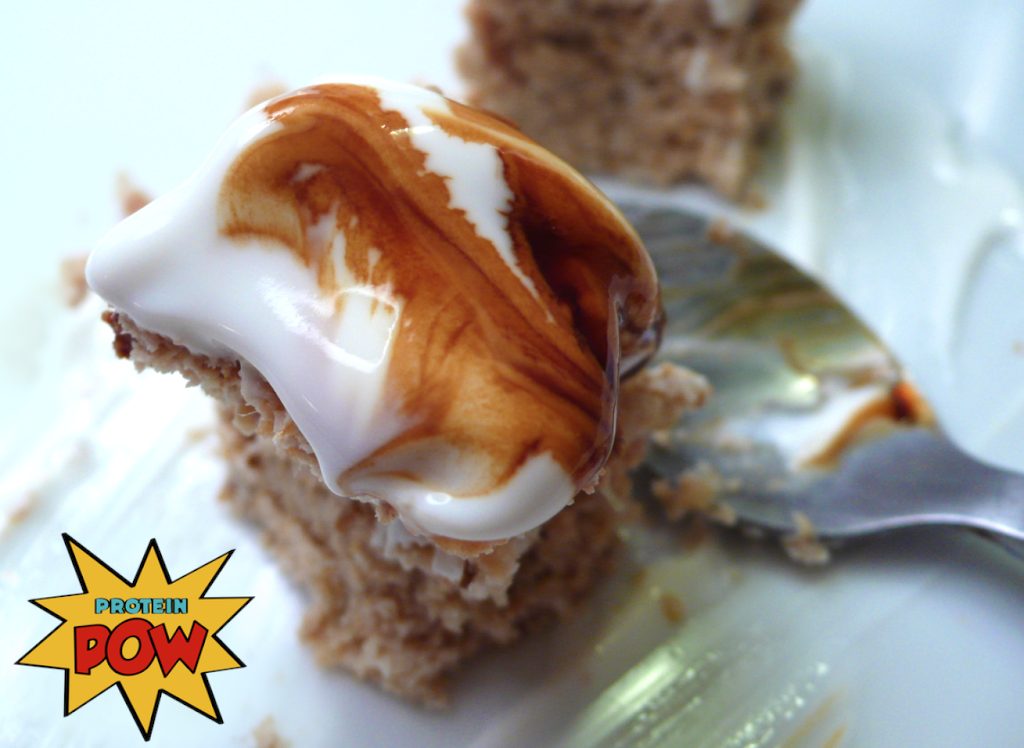 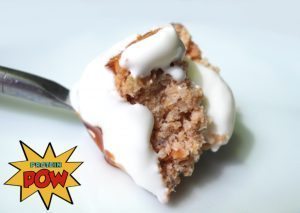 2. So, when the cake came out of the oven, I let it cool and, when it cooled, I cut myself a slice which I then cut in half and stuffed with (goat milk) yogurt.

3. I then poured more yogurt on top a drop of toffee flavdrops which I swirled around all “artistically” and … AAAAA! BOOOM!! Five out of FIVE!!!!!!! Pure vanilla toffee and carrot nommage with a hint of apple and gingerrrrrrr! Oh successssss!

Macros per Serving (out of 8): 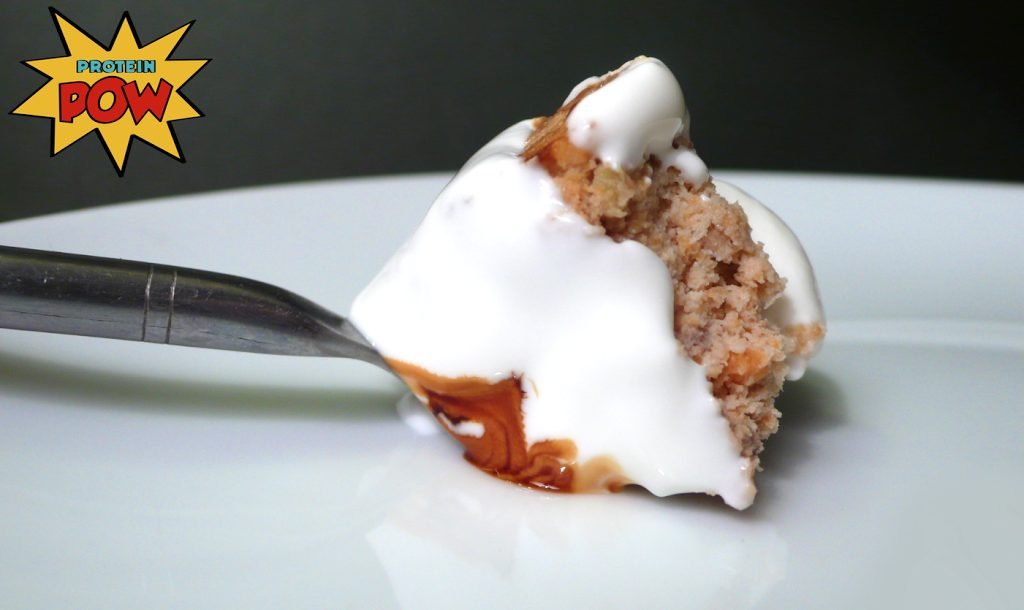