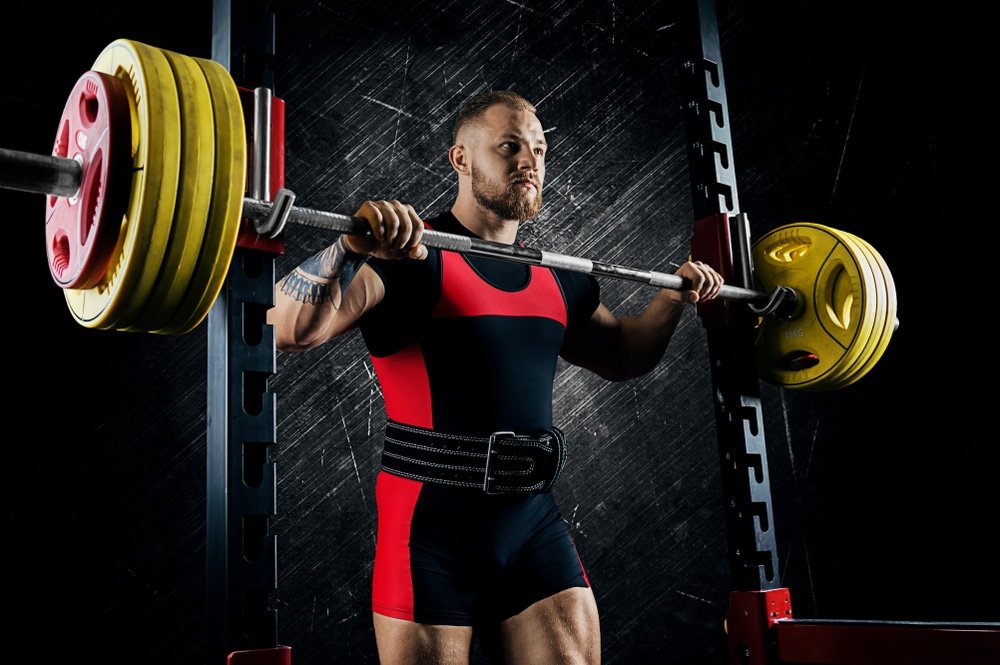 How To “Trick” Your Body Into Stronger Performance

Home » Training » How To “Trick” Your Body Into Stronger Performance

If the placebo effect teaches us lifters one thing, it is that we are stronger than our brains think we are. Ariel and Saville’s (1971) study on placebo ingestion and strength found that lifters who believed they were ingesting fast-acting steroids could add an instant and permanent 12.5-15kg to their big lifts. Of course, knowing about this study means that you can’t use this exact protocol to your advantage, but there are other ways to “trick” yourself into boosting strength performance.

Theoretically, the psychology works like this. When you’re counting upwards, you’re counting into oblivion, with no climax. You always know that after five comes six, seven, eight… an infinity beyond your final rep. Not only do you not reach any of those numbers (and so have failure ingrained in your head from rep number one), but also the numbers are increasing with each rep, reminding you of the cumulative fatigue of each repetition. When you count backwards, on the other hand, you start with the endpoint secured – with rep number five completed. The highest number is associated with the easiest rep, and counting down to zero means that each subsequent rep is conceptualized as a smaller effort. And, you know, I also think this has something to do with watching space launches as a kid: 3, 2, 1, blast-off! It might sound like a load of abstract theory, but it sure does work.

This isn’t so much a trick as a fundamental practice that works as well as tricking yourself. People are far too wasteful with their warm-ups for my liking. A typical warm-up for a strength exercise involves a descending rep scheme from 15 reps, all the way down to the 3-rep working set, increasing the weight as you go. This is stupid. Not only do you not maximize volume with all these reps, but you waste energy on shifting unproductive loads.

Solution: take fewer warm-up sets and keep well shy of failure in everything but your working sets. Instead of 15, 12, 10, 8, and 6 reps, and then your 3-rep working sets, take 10 reps, then 5, then several singles of ascending weight. This way, your warm-ups are actually conducive to heavy working sets and allow you to shift heavy weight when those important sets arrive.

I have saved this one until last because it’s my favourite. It’s not a psychological but a physiological “trick”, one that utilises the concept of PAP, or Post-Activation Potentiation. The theory goes that priming your system with single, heavy reps allows for heavier multiple-reps sets than would be otherwise possible. This is a great tool to have in your arsenal because it maximizes both volume and intensity: more weight for more reps. What could be better?

Charles Poliquin’s set-up for using PAP to one’s advantage is my favourite. Essentially, if you have a 4 X 6 rep-scheme in your programme and it hits a rut, you group together your heavy singles with your 6-rep working sets, e.g. 1 X 120kg, followed by 6 X 110kg. The 6-rep set feels lighter when preceded by a heavy (but sub-maximal) single. It’s also a great way to sneak in some free low-rep sets that don’t tax the system as hard as maximal singles might.

Use These Techniques Sparingly

When you reach plateaus in your performance, use reverse reps or 1-and-6 PAP sets to burst through them. Warm up properly every damn time you train.