Home » Lifestyle » How to Motivate Yourself in the Shorter Days

With summer out the way and autumn in full swing, it’s time to talk about shorter days and how they can affect your motivation for exercise. In this article, we will identify what you need to do to protect yourself from a lack of motivation and help you to stick to the exercise routine you have built up for yourself over the summer.

Why Do Shorter Days Lead to Less Motivation?

There are many reasons why shorter days can lead to less motivation, most of them are practical and some of them are more mental. The biggest reason is the practicality of exercising. Shorter days coincide with colder weather and trickier outdoor conditions. This can make exercising outdoors a lot more unpleasant but can also make it more dangerous.

There are many reasons why running outdoors at night is dangerous, particularly around roads and built up areas. But also, for those who enjoy cross country running.

Not only is it less safe to exercise outdoors, but it is also a lot less fun. Only the most dedicated (insane?) exerciser enjoys the feel of wind and rain slapping into their faces as they try to perform push ups in the mud. Exercising outdoors during winter is definitely not for everybody.

So, what does that mean? Bringing your training indoors, but there are obviously financial barriers to this, and it is never as fun running on a treadmill as it is running through a field in the sunshine. Another issue, one that we will explore in the next section, is that people tend to struggle mentally when the days begin to shorten. 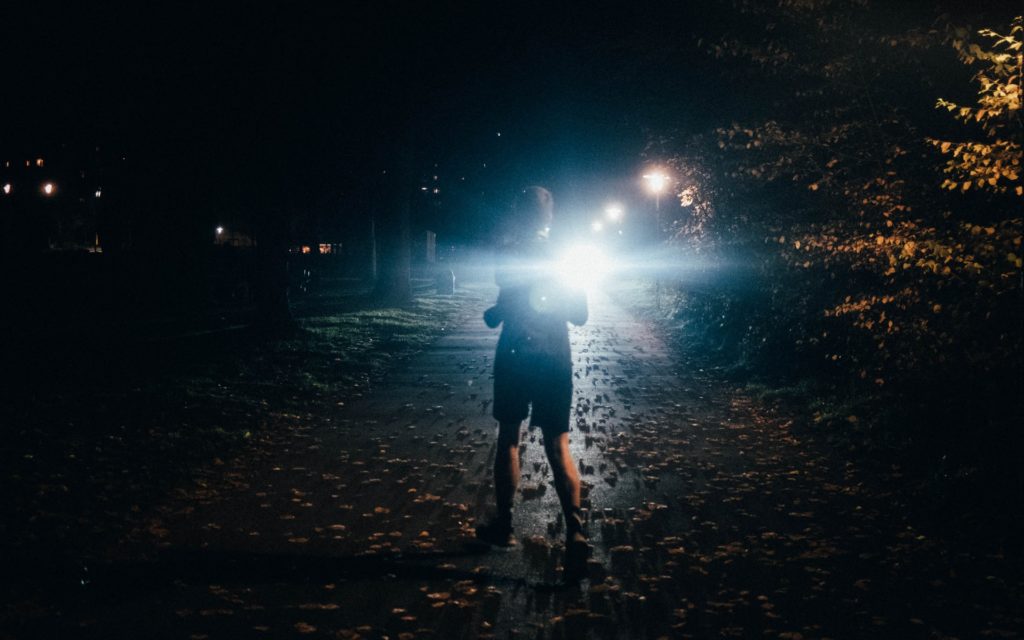 Anyone who suffers from depression will know how badly it can affect motivation. Winter is actually the cause of a form of depression known as Seasonal Affective Disorder (SAD). Well, it’s a little more complicated than that.

As the NHS website states, some people can actually feel better in winter and sadder in summer. But for the majority of people the change from summer into autumn and winter can lead to a persistent low mood, lethargy, irritability, and a general lack of motivation.

The cause of SAD is not fully understood, but it is thought to be linked to low sunlight and its effect on serotonin and melatonin production in certain people. Even people who do not suffer from SAD could see similar (if milder) symptoms due to shorter days and worse weather.

Lead Up to Christmas

Another big reason why people lose motivation around autumn and winter is the holiday season. Christmas is promoted in stores earlier and earlier, but it also feels like many people abandon their fitness journey around the same time that Slade begins to play on the radio.

This is completely understandable, and it’s not even that bad an idea to give yourself a break from training. If this is the case though, focusing on your fitness in October and November may be a good idea. It could make your January training a lot easier for starters! 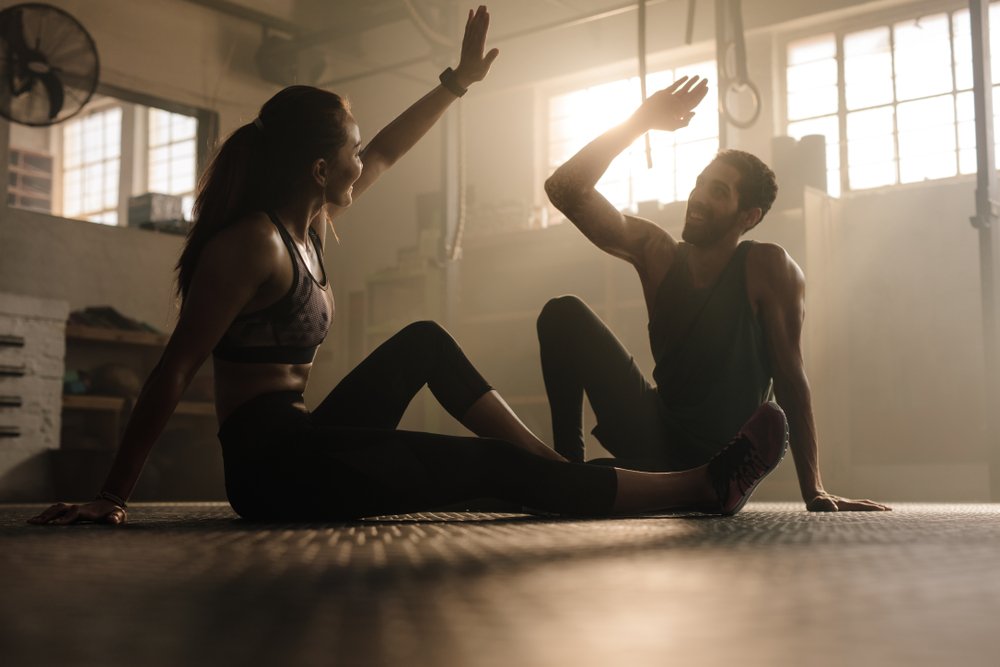 Ways to Motivate Yourself

Now that we know why there is so much need for added motivation once the nights begin to draw in, let’s look at some ways to motivate yourself.

Motivation Method #1 Train With a Friend

Training alone can be a lot of fun, but if you are struggling with motivation then finding someone to exercise with could be a smart idea. Just make sure that the friend you pick is more motivated than you are!

A lot of people’s mentality is “get through Christmas and then start again in January”, but what if you set yourself a short term goal during the winter. Hit a new bench press personal best, or run a faster 400 metres. Something that isn’t overwhelming, and one that accepts the reality that training seven days a week is probably not going to happen.

Pack your workout clothes the night before, find a gym that is nearer to your home, create a new minimum (swap from 4 times per week to 2 times per week). Remember, anything is better than nothing, be flexible with your goals and expectations.

Some extrinsic motivation may be just what you need to train throughout the winter months. Maybe set yourself a goal that if you train 10 times in November you will treat yourself to a new winter coat or pair of running shoes?

Why not switch things up entirely? If you’ve been running outside throughout the summer, why not give swimming ago? Or join an indoor bootcamp? 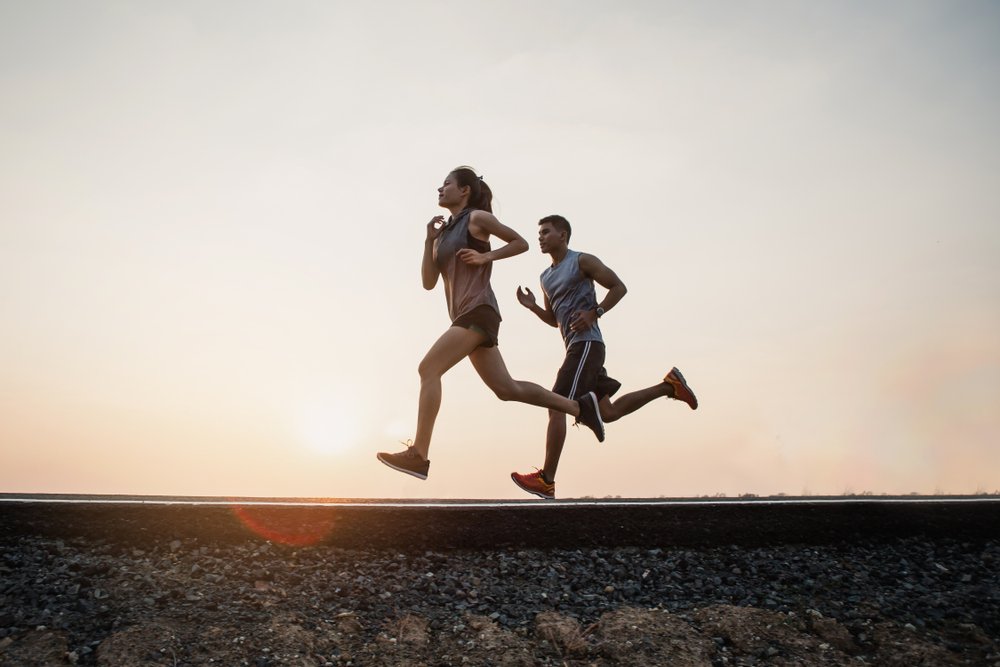 It can really be a struggle to motivate yourself to exercise during the winter months. Lowering your expectations, celebrating small victories, and not beating yourself up if you spend a week eating barbeque flavour pringles on the sofa are all good ways to deal with that. If you really want to stay motivated, then try our five tips for motivation. Best of luck, whatever you decide to do.

← Protein Freakshakes & How To Make Them
Top Five Pre-Bed Snacks →