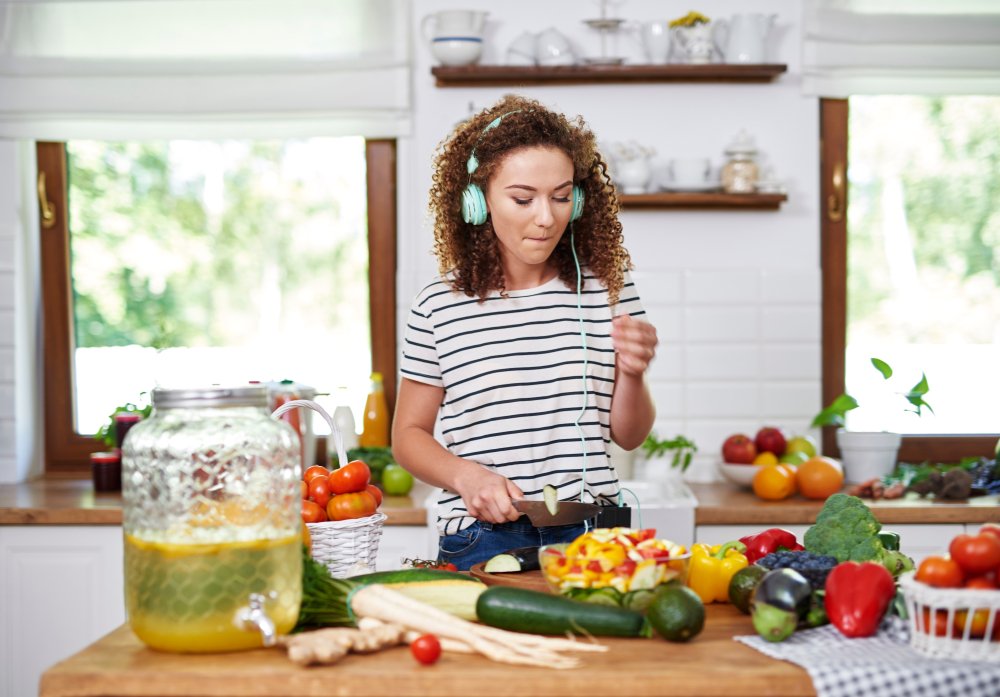 By theobrennerroach 11th September 2020 No Comments

Increasing your energy through food, is all about finding foods that are either energy dense or can provide a quick boost in energy. While following a vegan diet does not limit this much, we thought it would be a good idea to name a few of the best energy boosting vegan foods.

A food that is so delicious and high in energy that you have to double-check whether it is actually vegan! Peanut butter is one of the most energy-dense foods around. This means that a small serving contains a lot of calories.

While we have been trained by years of diet culture exposure to think of energy-dense foods as bad, peanut butter can really serve a purpose. If you are looking for a quick energy boost, then peanut butter is a great choice.

What you will also find is that it can combine well with many of the other foods in this list. Protein powder? Check. Oats? Check. Dark chocolate? Check!

Not only do potatoes contain a lot of energy, they are also very satiating, meaning that eating one can keep you feeling fuller for longer than most other foods.

As with the previous entry, potatoes are incredibly versatile, and they are also inexpensive.

Bananas are a great food if you need energy fast, which is why they are often eaten by athletes just before or even during competition. There has been a lot of misleading information about fruit and weight management. But natural sugars found in fruits such as banana is perfectly healthy and will not lead to obesity.

Bananas are good value for money, can be used in a variety of dishes, eaten as a snack, or combined with other energy boosting vegan foods such as peanut butter and chocolate.

Oats are a fantastic energy boosting food, got a bit of protein, slow-digesting carbohydrates, and again, they are unbelievably cheap and versatile. You can have them for breakfast, as a mid-day snack, or just before bedtime.

Mixing them with a vegan-friendly milk substitute is a great way to eat them, but you can also mix them with water. Add in some banana, and some peanut butter (microwave it for best results) and you have got an energy-dense meal.

Technically, coffee does not give you energy. A single cup of black coffee contains just 1-2 calories! What coffee actually does is to temporarily remove fatigue. If you are new to caffeine you may also experience an adrenaline rush, which can feel like an increase in energy. Your metabolism will rise too which is why caffeine is associated with fat-loss.

Coffee has many health benefits when drunk in moderation (1-2 cups per day), and it can help you study better, exercise better, and “wake up” better in the mornings.

While a lot of chocolate is not vegan-friendly thanks to the addition of dairy, dark chocolate is fine. It is another vegan food that is incredibly energy-dense, which is why it is often described as fattening. But if you are looking for a food that will boost your energy in a timely manner, then dark chocolate is a fantastic choice.

Protein is a great metabolism booster, and it is one of the hardest macros for a vegan to get enough of. Luckily, there are lots of vegan protein powders. One of which is pea protein. A pea protein shake is a great way to get a lot of energy and protein in to your diet at a very reasonable price.

Another food that is very energy-dense but filled with healthy nutrients, avocados are a staple of many vegan diets because they can be used in so many ways. As an alternative to butter, as a replacement for frosting on cakes, or just on its own.

While avocados are not the most economical of foods, they are well worth the investment. An excellent source of saturated fat, something that can often be deficient in a vegan diet.

A frequent criticism of the vegan diet is that it is hard to build muscle on, due to a lack of protein and a lack of calorie-dense (energy boosting) foods. But this criticism does not hold water when you actually explore it properly.

Finding foods that can increase your energy intake while sticking to a vegan diet is nowhere near as difficult as people would have you believe. Not only do these foods avoid the use of animal products, they are also economical, versatile, and filled with vitamins and minerals.

As with all energy-boosting foods, they run the risk of leading to weight gain if overconsumed. Remember to stay within your daily calorie target, and to exercise regularly. 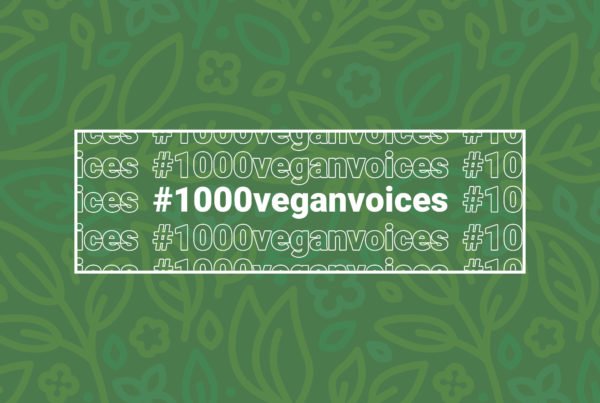 What does Veganism mean in a post-pandemic world? 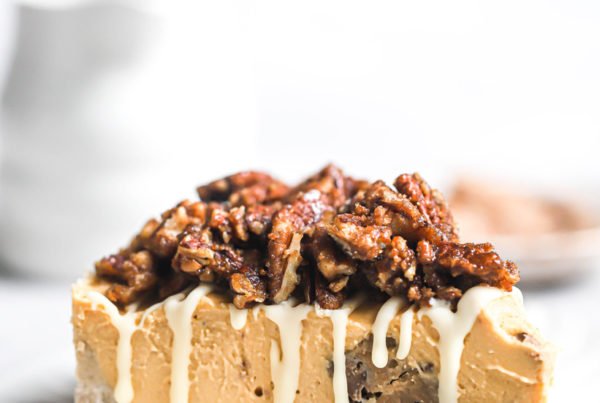 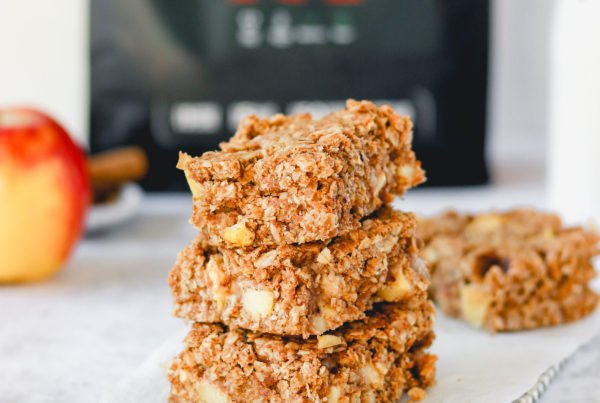