3 Items Max Per Customer of the Same Item

Extra 23% Off All Sale Codes with Code: EXTRA

Smash your weightlifting goals with these top TPW™ picks. 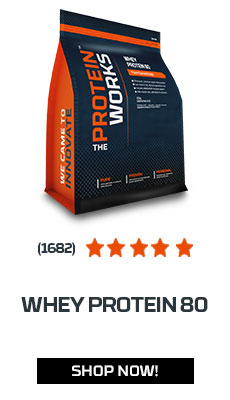 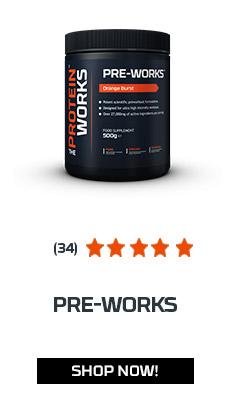 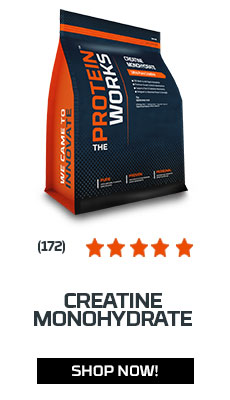 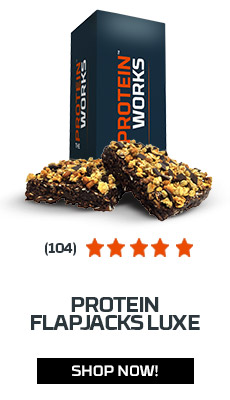 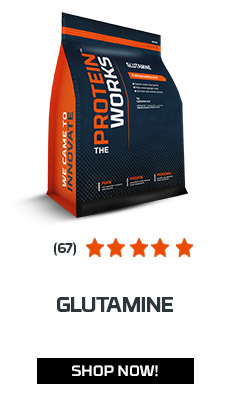 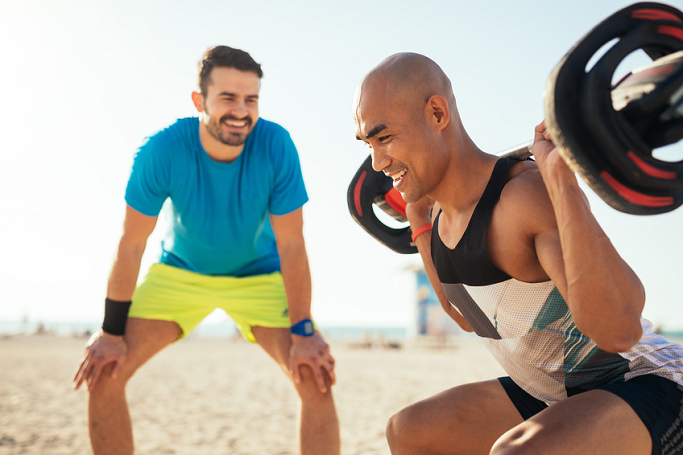 1988 – Naim Suleymanoglu of Turkey won all 3 events with a 342kg total and broke all 3 world records for the 60kg class.

2000 – Women began to compete in Olympic Weightlifting at Sydney Games.

2008 – Liu Chunhong won all 3 Olympic Weightlifting events at Beijing, along with breaking all 3 world records for the 69kg weight category.

2008 – 2012 – Illya Illyin of Khazakhstan won both Clean & Jerk and the Total and broke both world records for the 94kg category in the London Olympics. 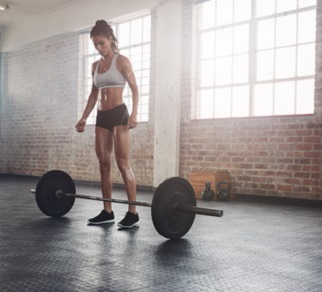 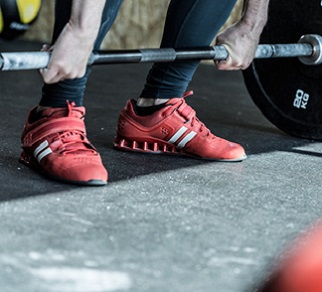 Weird and wonderful facts you
need to know.. 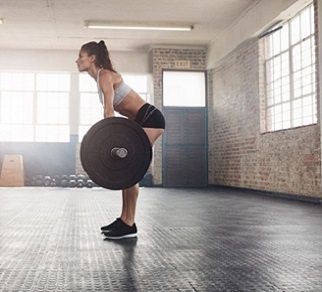 We go through every piece of the
powerlifting puzzle. 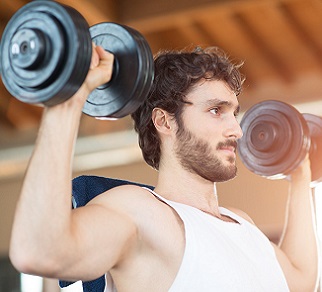 The do's, don'ts and fundamentals
of weightlifting.