Dive into some of these top TPW™ swimming must-haves. 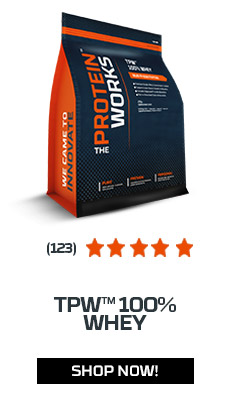 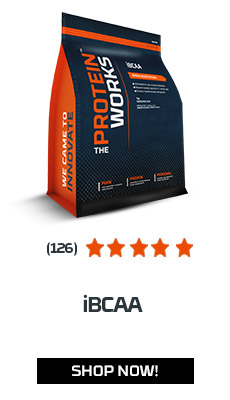 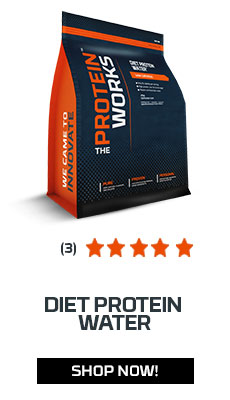 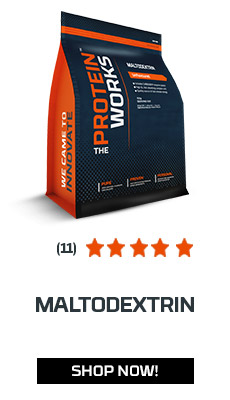 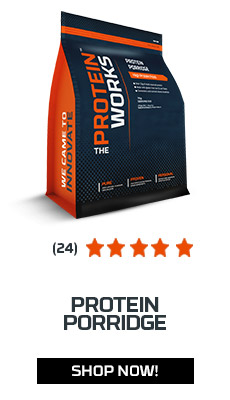 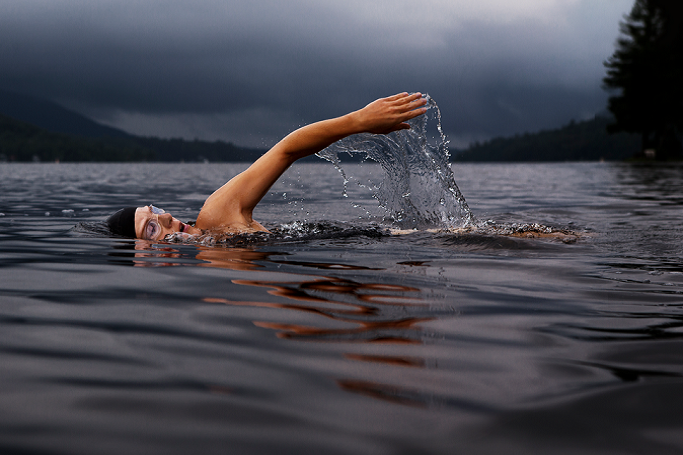 1988 – Kristin Otto was the first woman to win 6 gold medals at the Seoul Olympics.

1996 – Amanda Beard, 14, was part of the winning USA women’s team for 400m relay, becoming the second-youngest swimming in US history.

2012 – Katie Ledecky, 15, was picked for her Olympic team when she won the trials, taking 6 seconds of the lifetime PB and being less than sex tenths of a second away from a new world record. 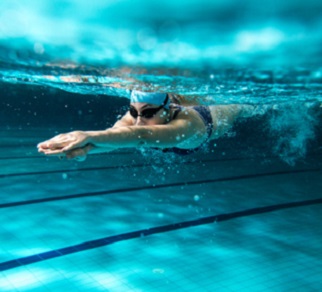 TPW™ top swimming tips that you
didn't know about. 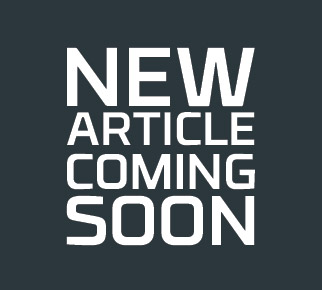 From sprinting to long distance, get
your technique nailed.. 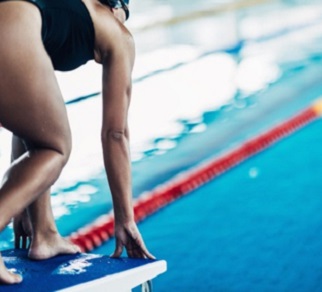 How whey protein can help with
your endurance. 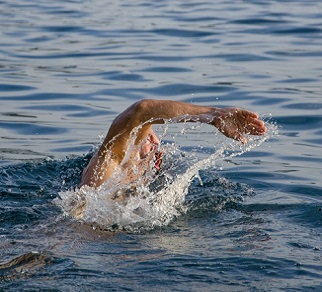 The perfect supplements to help you
smash any triathlon.