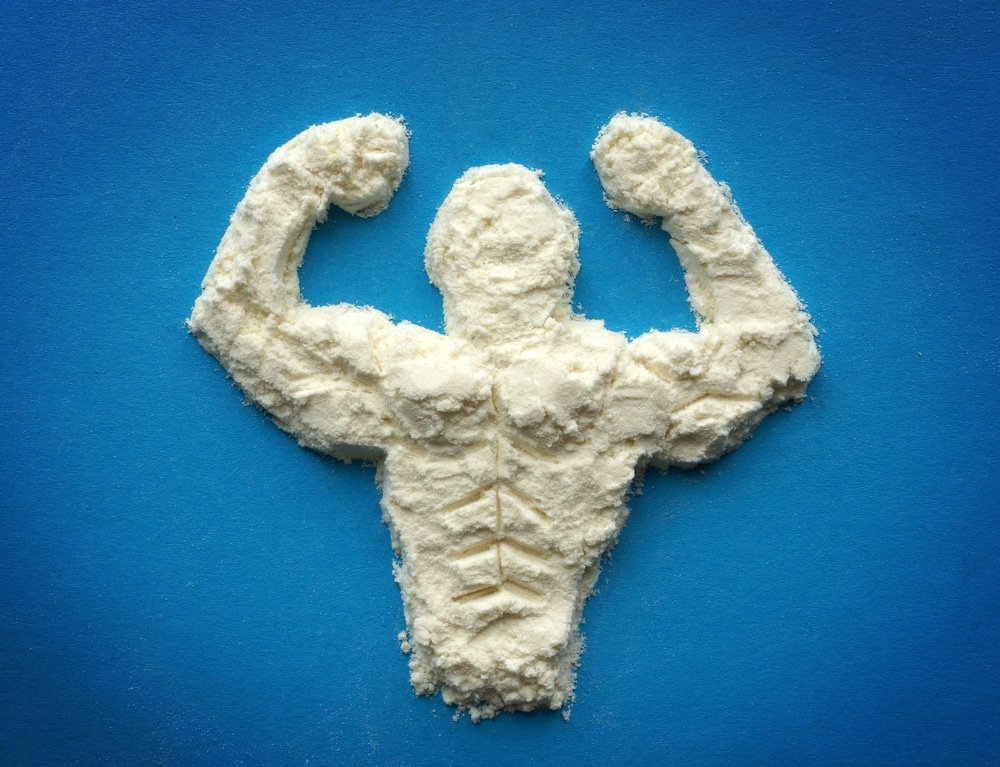 What Is Soy Protein Isolate?

Soy protein is considered the most effective alternative to whey protein and is widely used by vegetarian or vegan athletes. It’s considered a complete protein source which means it contains a high amount of the 9 essential amino acids and this is one reason it’s actually preferred over whey protein by some people whether they’re vegan, vegetarian or not.

Where Does It Come From

Soy protein is found in soybeans, which is a legume that contains no cholesterol and is low in saturated fat. As well as being the only vegetable to contain a complete essential amino acid profile, soybeans are also a good source of fibre, iron, calcium, zinc, and B vitamins, which is partly the reason why soy protein is believed to have additional nutritional benefits.

Whilst it’s widely believed in bodybuilding circles that soy protein is a sub-standard protein, researchers I. Dragan et al (1990) actually discovered it as a high concentration of Branch Chain Amino Acids, Glutamine and Arginine which is why it’s considered so effective in helping to maintain and even build muscle mass. Also in a study conducted at Nippon Sport Science University it was found soy exerts potent antioxidant effects, perhaps counteracting exercise-induced oxidant stress (Y. Song et al 1996).

Again addressing the general school of thought surrounding soy protein not helping to build muscle mass, researchers at the Department of Kinesiology at McMaster University in Ontario, Canada, set out to compare the acute response of mixed muscle protein synthesis of rapidly absorbed protein such as soy and slowly absorbed protein such as micellar casein. (Protein synthesis is simply the process by which muscles use protein to repair and regrow bigger). They concluded that protein synthesis was higher in the group taking soy protein than those taking casein protein, therefore going some way to disproving that soy protein is not good for building muscle. 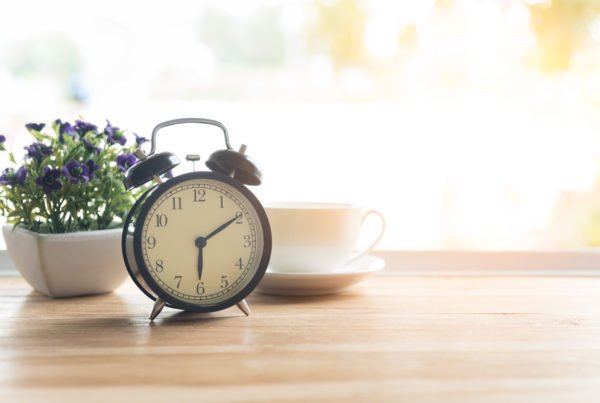 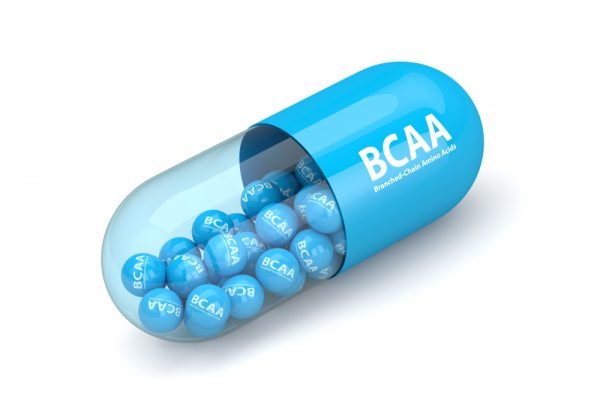